Coworking is making a comeback as companies downsize offices

After more than 20 years in a traditional office space, Miriam Dushane decided it was time for a change of scenery. In February, Dushane, managing partner of Alaant Workforce Solutions, moved her Albany, New York-based recruiting company of 20 people to a coworking space that opened up just down the hall.

Like many companies, Alaant shifted to remote work when the pandemic hit. The team enjoyed the productivity and flexibility, but after almost two years apart, Dushane says she sensed a longing for some in-person collaboration and face-to-face contact. Employees began returning to the office at least once per week, but it seemed a waste to pay for a large space.

So Alaant donated almost everything from its old office—besides the laptop computers—and moved into a suite at Hone Coworks. Paper, coffee, water, and snacks are provided by the space. With 11 desks, Alaant’s suite is smaller than its old office, but it offers more shared coworking space and conference rooms. “Frankly, it’s probably one of the best decisions we ever made,” Dushane says.

As it did most commercial real estate, COVID-19 hit the shared-office-space market hard, “falling 15.6% in 2020 alone,” according to IBISWorld research. But now, as more employees return to in-person work, flexible office spaces—including flexible suites and shared coworking spaces—are experiencing a comeback. They are filling the gap in the hybrid workplace at a time when companies are losing significant money on empty office space even as many employees still crave a place to connect with their coworkers (or just to escape their homes for a while).

In August, WeWork reported its occupancy levels reached 72%, finally matching pre-pandemic numbers from the end of 2019. IWG, a global flexible-workspace network whose customers include Cisco, Uber, Microsoft, and more, says it added 2 million new members over the past year. Since many remote workers have ventured away from big cities, IWG is expanding its list of locations to include smaller U.S. towns like Kodak, Tennessee, and Bedford, New Hampshire. The company has already signed deals for more than 50 upcoming locations in the U.S. this year and plans to add another 1,000 locations over the next 12 months.

“It’s one of those seminal moments that happen from time to time. It starts to change the geography of countries,” says Mark Dixon, founder and CEO of IWG. “Last time that happened was when they came up with railways and highways.”

Membership packages at coworking and flexible-office-space companies have adjusted, too. Before March 2020, the full-time membership was the most popular at Workbar locations in Boston; but now the company’s 10-day-per-month memberships are in high demand. In response, Workbar launched its workplace mobility program in May 2021, providing access to all locations with shareable 10-day passes to several large companies. 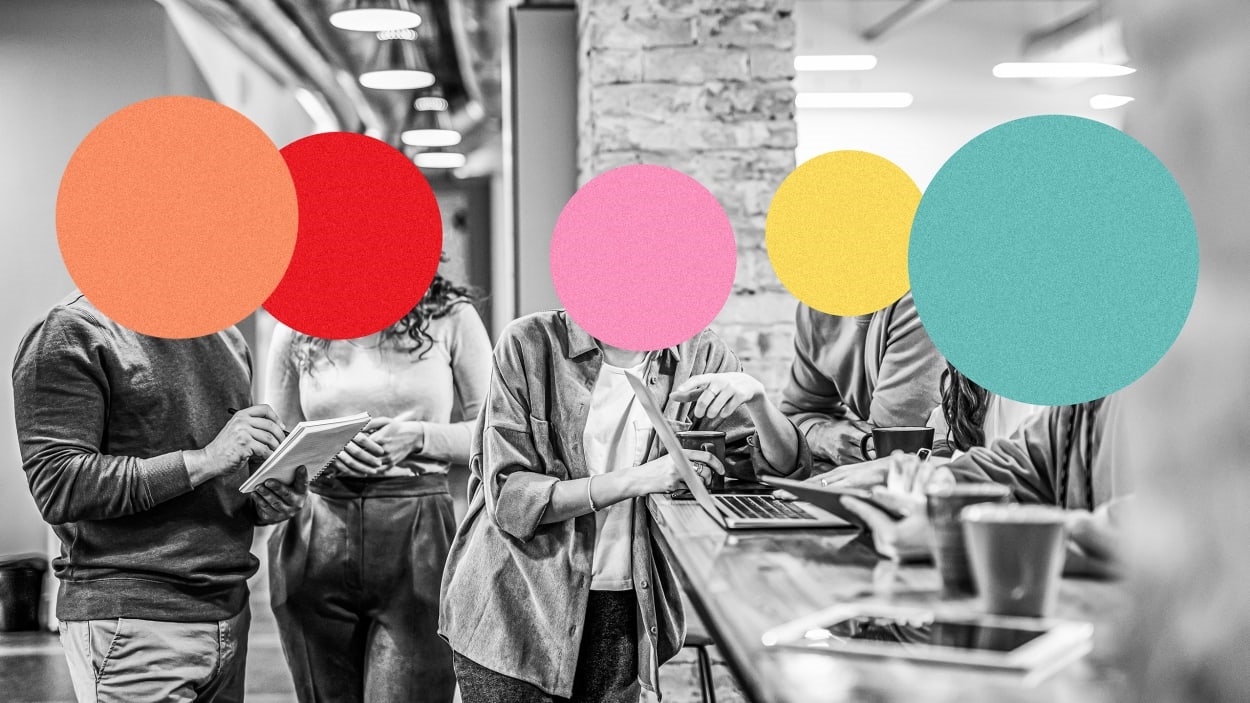 Many coworking spaces are also putting an emphasis on wellness to try to attract workers. Even before the pandemic, Workbar’s Back Bay location achieved WELL certification for its fresh airflow, lighting that mirrors the body’s circadian rhythm, and seats and tables set at different heights to keep workers from overstraining certain muscles. Other coworking spaces are striving for similar standards.

“Employees will have a choice in where they go to work and when they go to work, and it will be driven by productivity, what creates personal happiness, and where those people get inspired,” Workbar CEO Sarah Travers says.

That said, the industry still faces some uncertainty as recession fears grow. WeWork’s stock has dropped more than 70% since the beginning of the year, and IWG’s has fallen more than 50%. “The entire office market is in a bit of a state of limbo that is obviously impacting flexible office space,” says Julie Whelan, global head of occupier thought leadership at commercial real estate investment firm CBRE (an investor in Industrious, a coworking and private office company).

Dushane sees the move lasting, at least for her team at Alaant, noting, “We are entering an age of one size does not fit all anymore.” 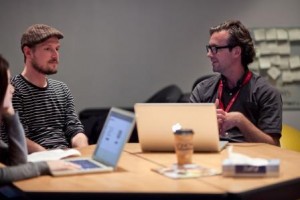 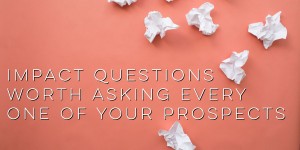 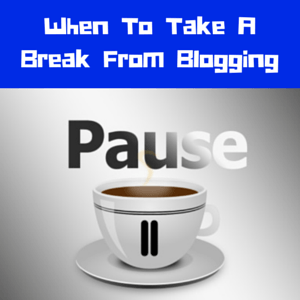 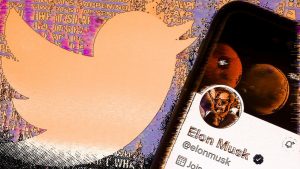 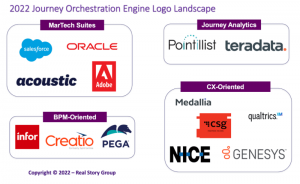