Google announced the release of features on Thursday related to Maps, Search and Shopping. Many were announced during its Search On event in September, but they are just now starting to roll out.

The company says its photo library features 148 models representing a diverse spectrum of skin tones, ages, genders, face shapes, ethnicities and skin types. The extensive library should be easier for shoppers to better visualize what different products will look like on them.

The AR shopping feature for foundation makeup was developed with guidance from beauty brands and backed by Google’s technology. The company believes the library is a big step toward changing the way people shop for makeup online.

Consumers search for a foundation shade on Google across a range of prices and brands, like Chanel or Clinique. The platform will let consumers see what that foundation looks like on models with a similar skin tone, including before and after shots.

To prepare for the holidays Google began rolling out multisearch today. It uses Lens in the Google app to snap a picture or take a screenshot of a dish or an item. By adding the words “near me,” the query identifies a place that sells the product nearby.

“Say you’re visiting New York with plans to knock out your holiday shopping and catch up with friends,” Google explains in a blog post. “Lift your phone and tap on the camera icon in the search bar to see nearby stores and other places like coffee shops, banks and ATMs.”

An AR-powered feature provides directions and distance from the location. Finding other places requires a tap on the categories button to explore what restaurants, bars, dessert shops, parks and transit stations are nearby.

Google announced the release of features Thursday related to Maps, Search and Shopping, including many announced during its Search On event in September. 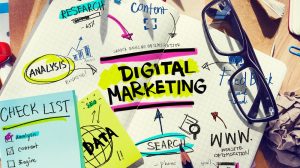 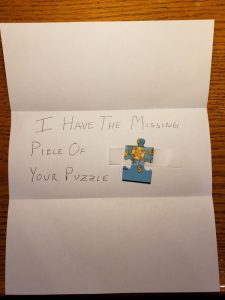 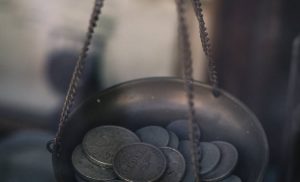 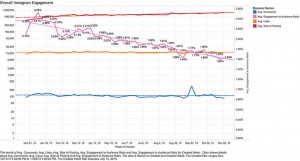