Facebook has quietly added an option for some broadcasters to restrict who can tune into a Live broadcast and another for never-ending live streams. By default, if you’re broadcasting using Facebook Live, you’re doing so publicly for anyone to see. At least until now.

On Thursday, Facebook quietly added a new option for some broadcasters to restrict who can tune into a Live broadcast, which the company announced in a blog post published on its developer site.

The audience restrictions option is only available only to people who post their Live streams to Facebook using the social network’s API (application programming interface), e.g., media companies, professional creators and brands using software to send the stream that’s shot using fancy cameras or game- and screen-casting tools, a Facebook spokesperson confirmed. That means people live-streaming within Facebook’s app, aka normal people, aren’t able to limit who can watch their broadcasts beyond Facebook’s standard post settings.

According to the guidelines posted in Facebook’s developer documentation, broadcasters will be able to limit their Live audiences by location, time zone, age and gender (the last one being a super-weird option to include).

In terms of location, broadcasters can name up to 25 countries where people will or won’t be able to see a live stream. They can get more narrow than that. They can also name regions (like US states), cities and ZIP codes whose residents should be included or excluded.

As for age restrictions, broadcasters can set a minimum age (no younger than 13 years old) and a maximum age, which doesn’t appear to have any limit (though Facebook doesn’t let anyone register for an account with a birthday year earlier than 1905).

On the flip side of the new audience restriction, Facebook is loosening the time limits of Live streams so that broadcasters can opt to post days- or weeks-long Live streams “like panda cams,” according to Facebook’s documentation for these continuous live streams.

Broadcasters will have to choose if they want to run one of these never-ending live streams — which won’t notify people when they start to air and won’t be available on demand after the stream is over — before they begin posting it to Facebook. As with the audience restrictions, it’s not clear whether people broadcasting a Live stream using Facebook’s app would have the option of posting these ambient streams, but my guess is no. 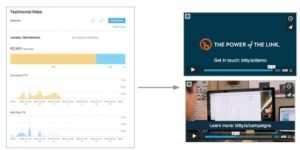 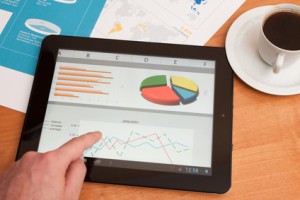 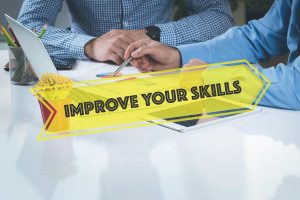 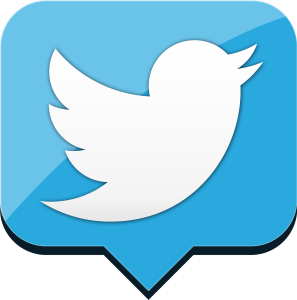 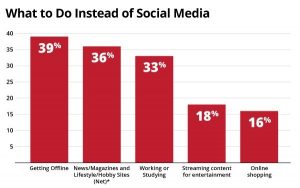 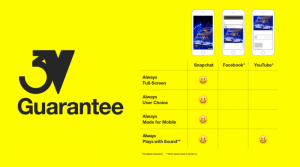