Facebook will stop charging advertisers for clicks on ads running across its Audience Network when people bounce back in less than 2 seconds. 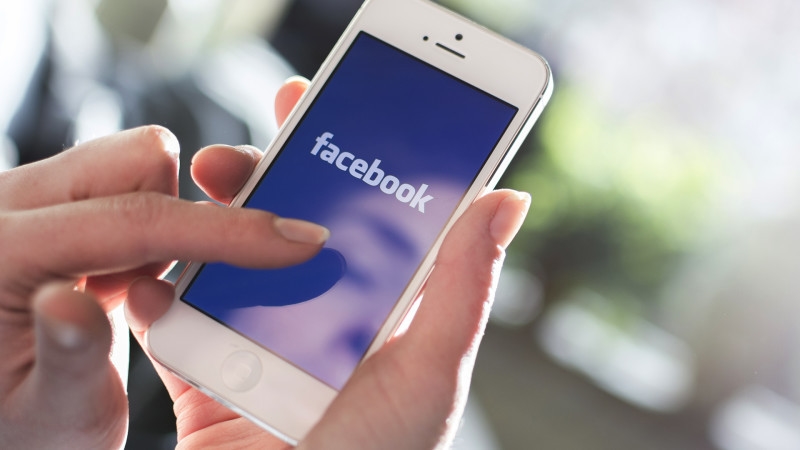 After appraising Audience Network publishers’ ad placements last year and this year offering advertisers more control over where their ads are placed within the ad network, Facebook is now instituting a higher standard when charging for clicks on brands’ ads.

To eliminate instances when people accidentally clicked an ad on a publisher’s site or app, such as when the “X” button is too small, Facebook will no longer count clicks if a person bounces back within less than two seconds of clicking on the ad and opening a page on the advertiser’s site, the company announced on Tuesday.

The change only applies to ads running within Audience Network, according to a Facebook spokesperson. “On Facebook and Instagram, ad placements exist in the feed and don’t require ‘x-outs’ and can’t be strategically placed to instigate accidental clicks. It’s much more difficult to accidentally click on an ad. We also control the process start to finish in News Feed/Instagram. On Audience Network publishers can view a variety of different implementations, so we have to be more hands on,” the spokesperson said. The spokesperson declined to provide any stats regarding the percentage of ad clicks within Audience Network resulting in people bouncing back within less than 2 seconds.

Facebook also said on Tuesday that it will give advertisers more information about the impressions their ads have received across Facebook.

Facebook will add a “gross impressions” measurement that counts all the times that a brand’s ad was served, even if the brand wasn’t charged for the impression, such as if the ad was served after the campaign had ended, was shown to the same person multiple times in a short time frame or if the impression was detected as fraudulent. This measurement will apply to all ads bought through Facebook, whether they appear on Facebook, Instagram, Messenger or across Audience Network.

Facebook will also add a new stat for ads served in the right-hand column of Facebook’s desktop site. Since Facebook automatically refreshes these news feed-adjacent ads as people scroll through their feeds or resize their browser windows, Facebook will now specify how many impressions happened after the auto-refresh. According to Facebook’s advertiser help center, “auto-refresh ad impressions make up over half of the total [right-hand column] impressions.” 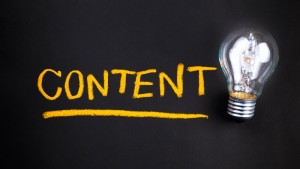 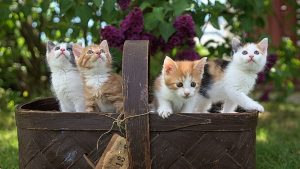 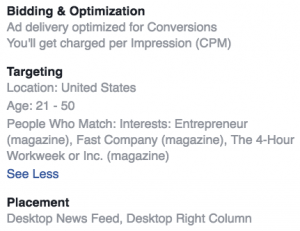 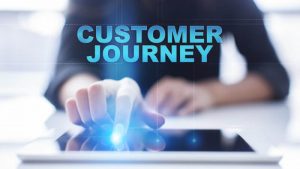 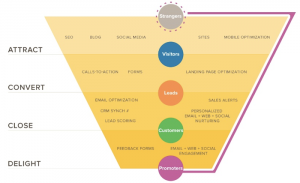 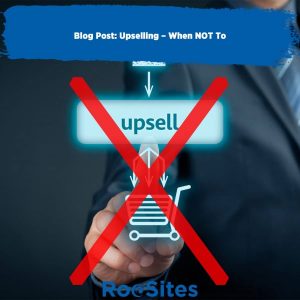