Everything You Need To Know About Twitter’s New Video Feature

Social media marketing is quickly becoming one of the most important parts of marketing strategy. As an inbound marketer, it’s important to keep up-to-date on the latest and greatest platforms and features you and your clients can utilize in your marketing efforts. Recently, there has been a lot of buzz around the launch of Twitter’s new video feature. Twitter has been more than 140 characters for some time now, and they are proving to continue their growth. Today’s Twitter experience is full of images, gifs, Vines, audio files and videos from some of the most reputable figures and brands. Recently, Twitter has pushed their capabilities even further by allowing their users the opportunity to capture and share moments with the click of a button.

What The Video Feature Does

Twitter’s new video feature allows users to capture, edit and share videos directly from their app. Currently, users can only share videos through Vine, their stand-alone six-second video app. Twitter designed the camera to be easy-to-use so you can capture and share life’s most interesting moments as they happen. With a few clicks, you can add video to conversations, share your perspective and show your followers everyday moments in an instant, without ever leaving the app. Users will be able to view and play videos just as easily; videos will be previewed with a thumbnail in tweets and can be played with just one tap.

Twitter’s unique mobile video camera and inline editing experience allows users to capture and share videos up to 30 seconds long in an instant. iPhone users will be able to upload videos from the camera phone as well. To record a video, simply hold down the record button to capture what’s going on around you. You can shoot one or more clips to make sure all the important parts are included. The drag-and-drop editing feature lets users delete the bad clips and rearrange the good ones until everything looks exactly how you’d like. Once  you’re satisfied, press “Tweet” to share your clip in an instant.

What This Means For Marketers

Twitter is becoming a more competitive and professional social network for businesses and marketers alike. Facebook has made a similar push recently, and claims users are now viewing over a billion videos a day. Other apps like Snapchat, Vine and Instagram also have video sharing capabilities, making it the next logical move for Twitter. Although this functionality is already being offered on other platforms, the company hopes the new video feature will bring more users to the app and keep them using it more regularly.

What do you think of Twitter’s new video feature? Tell us in the comments below. 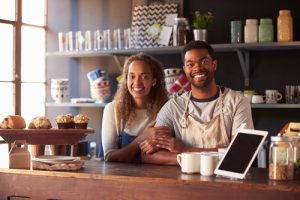 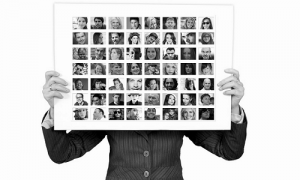 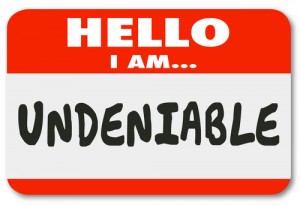 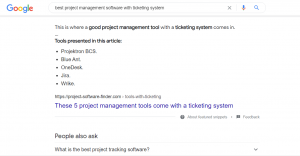