Equal pay comes to U.S. soccer: Here’s what to know about the landmark win for women players 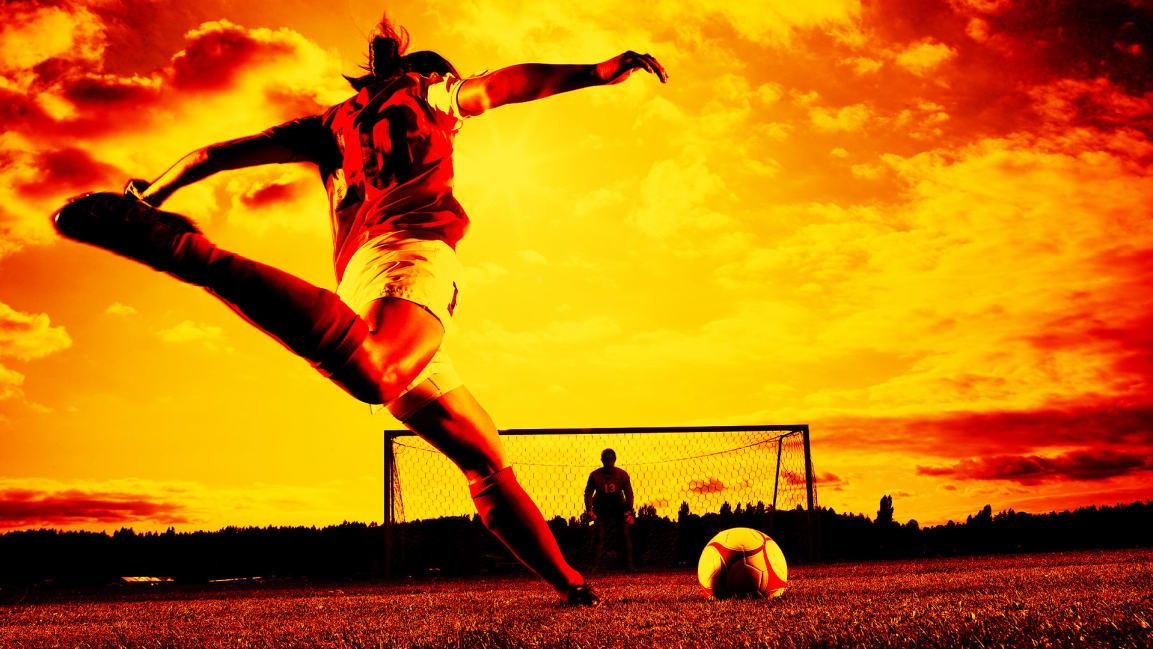 In a landmark deal, soccer players of the U.S. men’s and women’s national teams will now be paid equally, including per-game fees and prize money from official tournaments, such as the FIFA World Cup.

The agreement is a major win for women’s soccer—a victory claimed just six months before men’s soccer kicks off its quadrennial World Cup in Qatar this fall. According to the terms of the new deal, U.S. men’s and women’s players will take home the same paychecks for international matches ($18,000 to $24,000, depending on the tier of competition), and more notably—in a groundbreaking scheme for the sports world—will pool the prize money received from FIFA, the global governing body of soccer, for participating in the World Cup, to be divided evenly among the two teams.

That first-of-its-kind scheme resolves what was the greatest tripping point on the path to equal pay. Historically, the gulf in prize money has been wide—with men awarded scores more than women. In 2019, the American women’s team earned $4 million for winning the FIFA World Cup title, while in 2018, all men’s teams that qualified for the tournament were paid $8 million, and the winner was paid $38 million.

While FIFA’s bonuses come from a calculus of advertising revenues, sponsorships, and broadcasting rights—and its men’s tournament is a fatter cash cow—the U.S. Soccer Federation’s improvised pay structure pilots a way to reward men and women equally for leaving their hearts on the field.

And it comes after a years-long gender discrimination lawsuit brought by the American women’s team against the national organization, which was escalated after the women’s team won back-to-back World Cup championships, and its stars graced the covers of glossy magazines, while the men’s team failed to even qualify for the latest tournament.

The ultimate agreement represents a hard-fought victory for women’s soccer players, as well as a concession from the men’s team, who will likely forfeit a chunk of their World Cup proceeds to further the shared pursuit of gender equality. Soccer spokespeople say it’s an inspiring feat of compromise and collective bargaining, which they hope will blaze a trail for other countries to follow. In recent years, soccer federations in Australia, Norway, and the Netherlands have also been moved to pay teams more equally.

The U.S. men’s team will take the field in Qatar this November while the U.S. women’s team will seek to defend their title with a third consecutive World Cup championship, in Australia and New Zealand in 2023. 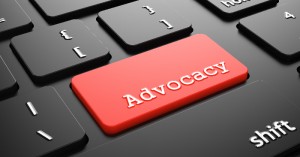 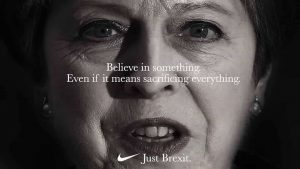 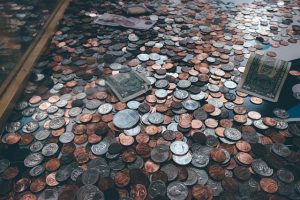 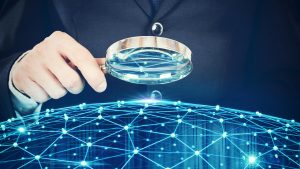 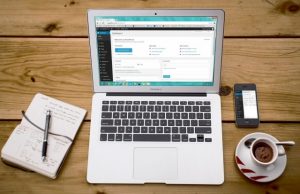 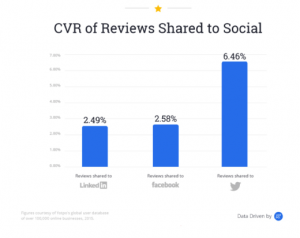 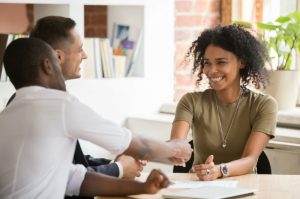