Email Design Tips: How to Use Color to Drive Subscriber Behavior 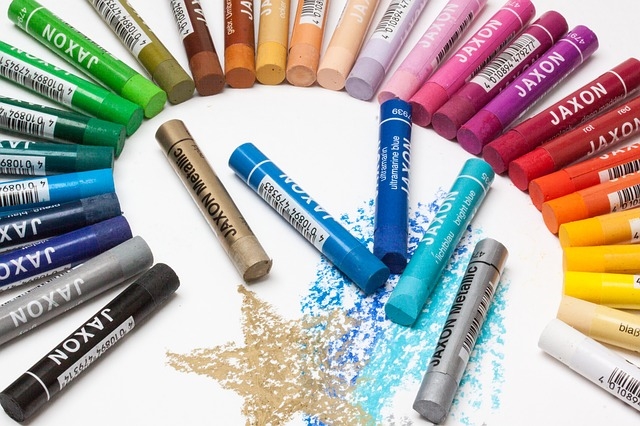 Did you know that when Sesame Street’s lovable Big Bird sings “one of these things is not like the others” he is actually describing a very compelling and well-researched phenomenon?

“The psychological principle known as the isolation effect states that an item that ‘stands out like a sore thumb’ is more likely to be remembered,” writes Gregory Ciotti at Entrepreneur.

In Big Bird’s case, at least in the example we linked to above, he is (unconsciously) leveraging the isolation effect to identify which of four bowls containing birdseed was different than the others – in this case, bigger. Which was why he noticed it.

The isolation effect is one of those principles that seems glaringly obvious when you start to dissect it – “of course we notice things that are different” – but that doesn’t mean that it isn’t an important principle to understand and use in email marketing.

That’s because, as Nora Landis-Shack writes at Customer.io, “People are more likely to take notice of words or images that contrast with their background, making them stand out.”

And it turns out that, when it comes to email marketing, “standing out” equates to “being clicked.” And although there are many ways to make sure CTAs stand out, color is probably the most important one.

The WordStream blog sums it up like this: “Your button color matters. It matters a lot.”

So, what color is best?

Red is a color that certainly stands out. That’s why it’s used to tell drivers to stop, as the color of fire trucks, and in countless other settings where being noticed is important.

And, indeed, using red for calls to action (CTAs) can work, as Landis-Shack reports: “A study by HubSpot tested the effectiveness of green buttons versus red for driving clicks. After letting their A/B test run for several days, they found that the red button outperformed the green by 21%.”

So, should all CTAs be red?

That’s because, as the isolation effect tells us, context matters.

Sure, your red CTA will get noticed and clicked if it’s surrounded by text of a different color. But that’s not because it’s red – it’s because it’s not like the other words (as we learned from Big Bird).

Kerry Butters, writing on the GetResponse blog, reacted to results of the HubSpot study this way: “While this follows on in some ways from the idea of red being a bold and exciting color, it’s also important to consider the other colors on a website.”

The power of color

When you choose the predominant and secondary colors in your marketing messages, you are making strategic decisions – you can afford to simply opt to go with your “favorites.”

In fact, choosing your colors could be one of the most important decisions you make.

“When used effectively, color theory can be one of the most powerful tools an email marketer can work with, writes Olivia Della Bueno on the AWeber blog.

“After all, the right color choice can help convey the value of your emails. Color can instantly set the mood, evoke emotion and spark a psychological reaction that gets people to take action.”

Researchers “have found that up to 90 percent of snap judgments made about products can be based on color alone (depending on the product),” writes Gregory Ciotti at Entrepreneur.

And, he adds: “When it comes to picking the ‘right’ color, research has found that predicting consumer reaction to color appropriateness in relation to the product is far more important than the individual color itself.”

That’s why it is more important to make sure that your predominant colors are communicating what you want about your brand, rather than focusing on arbitrary color contrasts to drive clicks.

“It’s the feeling, mood, and image that your brand creates that play a role in persuasion,” Ciotti writes. “Be sure to recognize that colors only come into play when they can be used to match a brand’s desired personality (i.e., the use of white to communicate Apple’s love of clean, simple design).

Without this context, choosing one color over another doesn’t make much sense, and there is very little evidence to support that ‘orange’ will universally make people purchase a product more often than ‘silver.’”

Nora Landis-Shack at Customer.io has the following advice: “One color won’t necessarily convey the same meaning to everyone. But maintaining consistency between your colors and your email’s intended message can make your readers’ experience more seamless, fun, and interesting.

While you may not have a say in your brand’s logo or color palette, try to play around with different graphics, button colors, and text colors to maintain consistency between your email’s message and its intended value.”

And when it comes to your CTAs, don’t forget what Big Bird says! 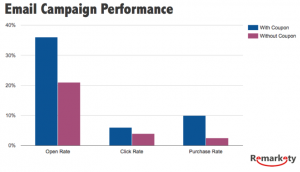 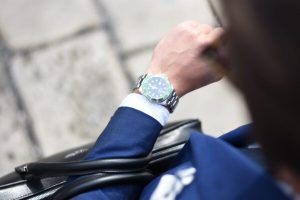 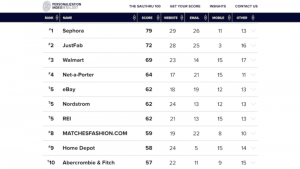 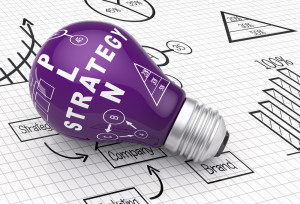 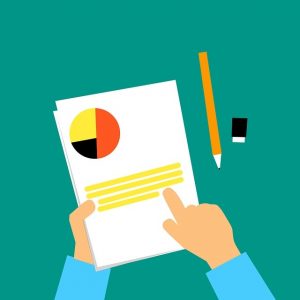 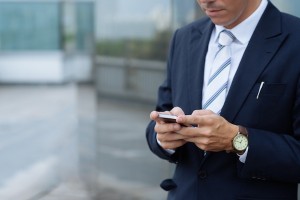