It’s hard to overstate the value of a good title or headline. It is your first, possibly only chance to capture the attention of your audience. That’s why it’s important to craft interesting headlines every time. This infographic draws data from Hubspot and Outbrain to analyze the results of over three million headlines and see what impact each had on ultimate traffic engagement.

You may see some of those words being used with some regularity despite the reduction in clickthrough rate. It’s possible people simply don’t know about the impact a word can have, but it’s also possible that certain words have other effects that make it worth it. Take “amazing” for example. Sure it reduces CTR… but using the word “amazing” increases engagement by an incredible 262%! The word “photo” and a bracketed clarification improve engagement by 59% and 14% respectively, both of which also improved CTR. Meanwhile, some words reduce engagement – and you may recognize some of these words from the previous list as well, making them a double whammy worth avoiding. For example, “magic” reduces engagement by 73% on top of the reduction in CTR that it generates. “Now” and “cure” both reduce engagement by 71%, while “need”, “credit”, “free” and “simple” all reduce engagement by almost 70%. “Secret” causes people to share less and spend less time on a site 60% of the time, while “easy” and “tip” both reduce engagement by 55% and “trick” by 51%. Negative superlatives (38%) and positive superlatives (24%) are also to be avoided.

Of course, ultimately conversions is what most people are after, whether it’s sales or signups or some other action. Here’s where the word “need”’, which tends to reduce engagement and CTR, comes into its own, as including the word “need” is correlated with a 171% increase in conversions. Bracketed clarifications in the headline are once again valuable and provide an additional 112% to conversion rates. Meanwhile, “trick” is again a liability, reducing conversions by 69%.

To maximize sharing rates, keep your headline to 117 characters or less so it readily fits (with a link) on Twitter. Even better, if you can, keep it to under 65 characters so that it displays fully in search results, and include a keyword near the front to make it more attractive. Headlines that ranged from 81 to 100 increased clickthrough by 43% as compared to headlines that were 61 to 80 (38% increase), 41 to 60 (30%) or 21 to 40 (25%), although the latter category also yielded the best engagement once clickthrough had been achieved.

A strong headline can make all the difference. Take note of the data and craft yours to best suit your goals, whether you’re looking for shares, clickthroughs, or ultimate conversions. There’s no substitute for a good first impression. 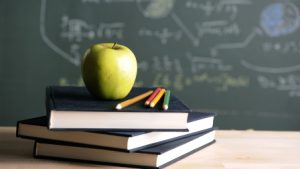 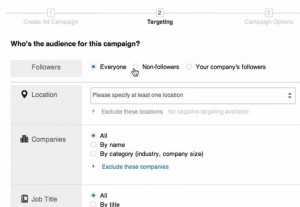 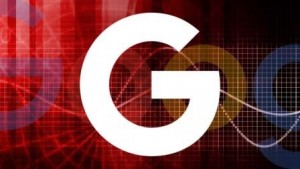 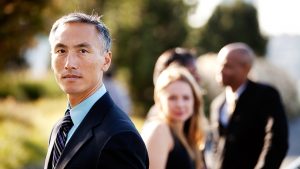 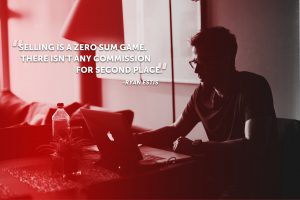 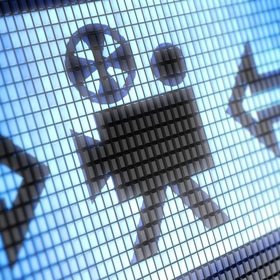 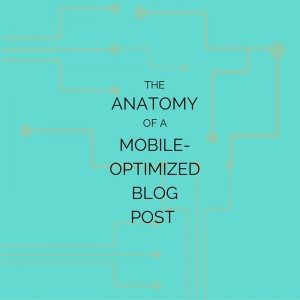