With all the network inventory sold out, dynamic multichannel viewer behavior leads to more opportunities for marketers.

At MarTech, we’ve been caught up in our own March Madness. The conference will be held virtually March 29 and 30 (and registration is free).

For marketers reaching sports fans, March Madness is the NCAA national Div. I basketball tournament. Ads on linear TV networks are very expensive, but even marketers who can afford them are out of luck — they’ve all been sold. That doesn’t mean brands are shut out, though.

The games, which can be viewed on CBS and Turner properties for the next month, are also accessible through CTV and digital channels, offering lower-cost opportunities for marketers who want to get up close to the bracket-charged mania.

With streaming services and viewing options on multiple devices, the audiences are divided into more distinct segments. This is an opportunity to get deeper engagement with those consumers, and in some cases brings them closer to purchase or other high-value actions.

Why we care: Traditional TV publishers still charge the most for tentpole live events like the Super Bowl and the Oscars, doing so through linear programming methods. This is the ad supply that’s purchased months in advance, and still makes up a big chunk of ad budgets. So, advertisers are experimenting with different cross-channel engagements around these big events like March Madness.

Marketers are also using the lower barriers to entry and lower costs associated with CTV advertising to expand their advertising playbook. This year’s March Madness can be a training camp of sorts to get a brand’s CTV strategy game-ready.

Viewing behavior for the games. “Linear TV still ranks the highest amongst consumption methods for live sporting events,” said Ryan Horn, SVP of marketing for DSP and advertising automation platform Simpli.fi. “However, what we have seen over recent years is the continued growth and adoption of streaming. The number of fans who stream sports is still rising greatly. With so many concurrent games during March Madness, many viewers additionally will set up multiple connected TVs or laptops so they can watch simultaneously.”

He added, “This gives advertisers even more opportunities than the typical viewing option that they would have on linear to get in front of the basketball audience.”

Fans will be watching the game on one screen, surfing the web to look up scores on another, checking in on team updates, gathering highlights from previous games, or checking their bracket online, Horn explained.

Search, contextual advertising and retargeting. “Even if not serving CTV advertisements on the programming of the actual games, brands can utilize search targeting to reach their ideal audience,” said Horn.

Advertisers can go after relevant keywords like “basketball” or “March Madness” or individual teams.

They can also take advantage of contextual targeting by serving ads based on relevant content related to the games. It doesn’t necessarily have to be the action on the floor, but instead could be sports coverage around the games.

“Additionally, advertisers can geo-fence tournament locations to capture a relevant audience such as the arenas where the games are being held across the country, as well as nearby bars and hotels in the various locations throughout the month,” said Horn. “Advertisers can even retarget those users for up to 30 days after the event for better results, all with CTV.”

Low-cost alternative in real time. “The cost to enter is far less than the correlated linear purchase, making the barriers to entry lower for many advertisers,” Horn said. “CTV gives advertisers the ability to quickly change budget strategy and tactics in real time, allowing for flexibility during a tournament where teams are regularly being eliminated.”

He added, “With live reporting available, advertisers will be able to turn on or off their campaigns, adjust them based on game results, and maximize their reach without additional cost.”

Why we care: Traditional TV publishers still charge the most for tentpole live events like the Super Bowl and the Oscars, doing so through linear programming methods. This is the ad supply that’s purchased months in advance, and still makes up a big chunk of ad budgets. So, advertisers are experimenting with different cross-channel engagements around these big events like March Madness. 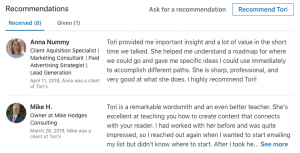 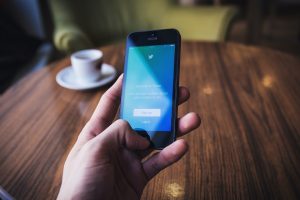 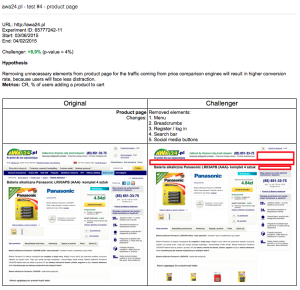 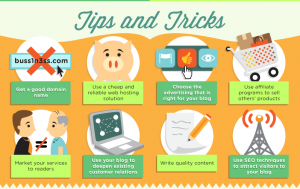 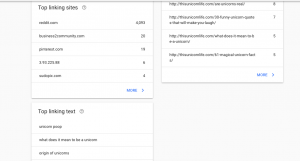