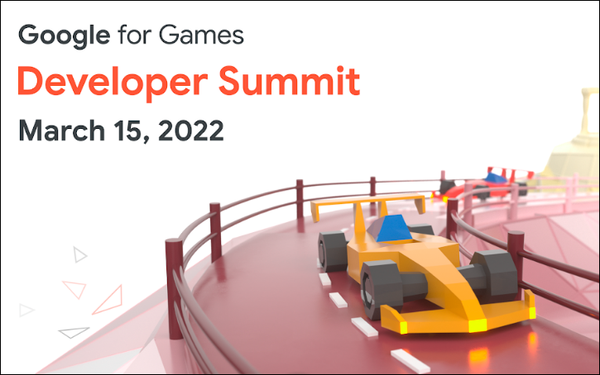 Google detailed several new ad options for Google Ads and AdMob during the Google for Games Developer Summit 2022 on Tuesday.

Most publishers, for instance, cannot fully measure user revenue from their ads strategy without building their own internal systems, according to Google. So the company built AdMob’s impression-level lifetime value (LTV) to estimate the average LTV of user segments and identify user acquisition strategies that will bring in the highest return on investment (ROI). To make this easier to activate, impression-level LTV has been integrated into attribution platforms Adjust, AppsFlyer and Singular.

BlackLight Studio Games, the creator behind the popular strategy board game Ludo SuperStar, for example, wanted to expand into new markets and boost its ROI. The team used AdMob’s impression-level LTV to measure advertising revenue and identify markets with the highest ROI based on user acquisition cost. The team then increased App campaign spend in select markets and achieved a 45% increase in overall revenue.

Other features to help grow app revenue in the long term include Firebase Remote Config personalization, now in beta. (beta). By using machine learning, the technology automatically finds the optimal experience for each user.

App publishers previously had to wait for an app to launch before creating a campaign for the installs, but now with App campaigns for pre-registration, it’s easier to attract players and build excitement for games early on.

During the next few months, Google will enable publishers to set up campaigns for apps to build excitement before the app is released in the Google Play store. 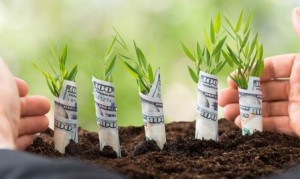 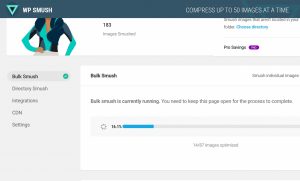 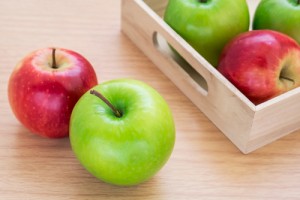 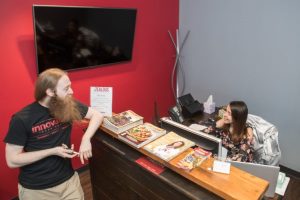 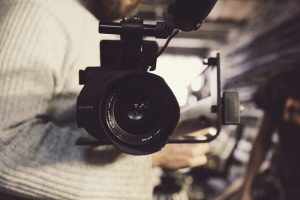