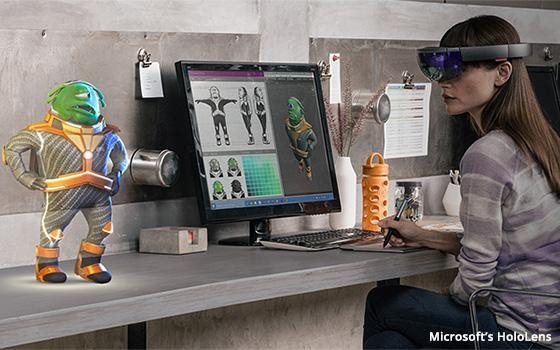 Virtual and augmented reality headsets are far from being worn by most people, but the number of devices entering the market keeps chugging along.

The latest forecast shows the worldwide market for VR and AR head-worn devices growing 50% annually over the next five years. In 2022, a total of 121 million units will be sold, according to the forecast by CCS Insight.

Juniper Research estimates that by that time, the number of mixed reality applications will reach 9 billion — up from 3 billion this year, as I wrote about here recently (Mixed Reality Apps To Reach 9 Billion).

This year, a total of 22 million VR and AR headsets are projected to be sold, for a value of $1.8 billion.

An interesting finding in the CCS Insight forecast is that it looks like AR smart glasses will take off more in the consumer market rather than in businesses. The firm estimates that only 24,000 AR smart glasses were purchased by businesses last year, with projections of 1 million units in 2022.

However, the consumer market is where the AR action is, with consumer demand similar to other smart products anticipated.

Various versions of smart glasses have been in development for a while, with some, such as Microsoft’s HoloLens, able to create sophisticated holograms.

Meanwhile, AR smart glasses for consumers, such as Intel’s Vaunt, are being designed similar to standard prescription glasses, and AR glasses are expected in the future from Apple, which knows how to create and feed a massive market.

The forecast for consumer smart glasses is for 4 million unit in 2022, more than four times the number projected for businesses.

Though they may not technically need them, more consumers in the future will be wearing glasses. 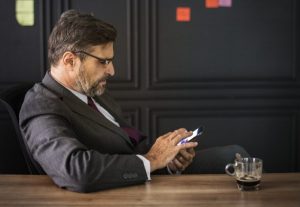 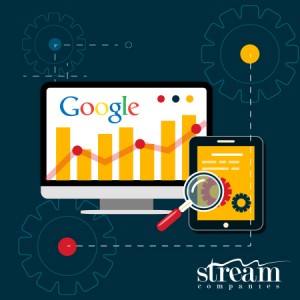 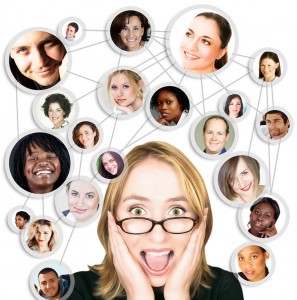 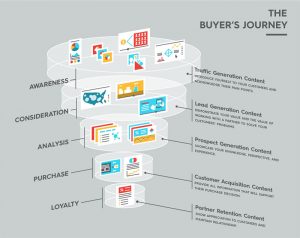