‘Best excuses for missing work’: the Google search taking the world by storm in the RTO era

Back to the office, you say? Workers may say, not so fast. With return-to-office mandates looming or already in effect, a new report shows that employees have been increasingly turning to Google for plausible excuses to stay home, or even skip the workday entirely.

The new study, released Tuesday by IT-recruiting firm Frank Recruitment Group, analyzed the 10 most popular Google searches about missing work conducted between 2018 and 2022. Queries nosedived when the pandemic began, cities went on lockdown, and workplaces shuttered, but by 2021, they’d rebounded back to their old levels and then some, sometimes to 20, 50, even nearly 100 times their pre-pandemic number.

“It seems to coincide with the beginning of the return to office,” Rowan O’Grady, the firm’s U.S. and Canada president, observed in the report, “which tells us this hasn’t been the easiest transition for everybody.” 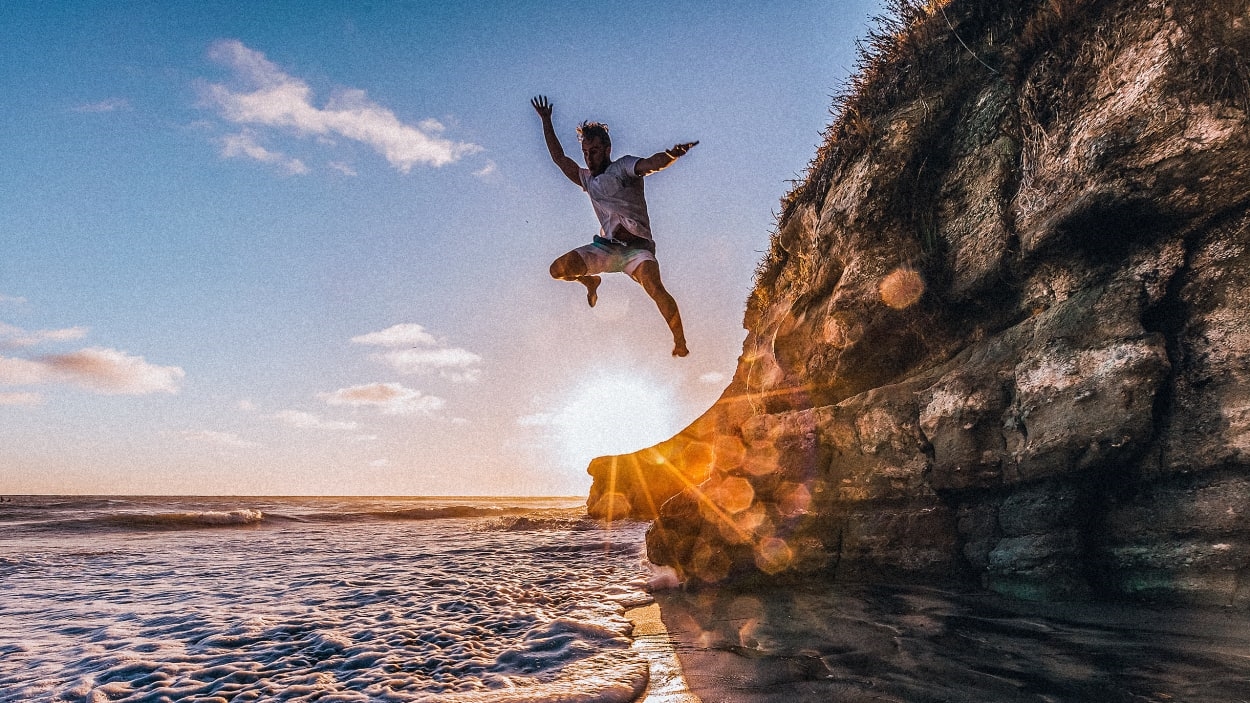 And to O’Grady’s point, Frank Recruitment’s study coincides with a hard-fought battle by employers to corral workers back into the office. Major companies have released return-to-work plans, from Bank of America and GM to Goldman Sachs, which claims its relentless quest to park employee butts back in desk chairs has already reached 65% compliance.

Still, the circumstances look bleak for morale at workplaces where employers are pushing a return-at-all-costs approach: An October survey found that 88% of them are having to resort to “incentives” to lure their workforce back, like catering more meals, declaring the office pet-friendly, and relaxing the dress code. (Not among the top incentives listed: more lenient sick- or personal-day policies.)

New perks notwithstanding, workers ultimately need to be convinced that commuting into the office is, in the words of another report last week, “worth it.” Elsewhere, experts warn that seemingly arbitrary hybrid work models are likely to incite fury among the employees who trek in because they’ll resent any colleagues who’ve found an excuse to work remotely, and then also their employer for allowing it.

Experts point out that many WFH schedules now stretch back almost three years, to early 2020. Though most COVID-19 restrictions have lifted, employers’ attempts to revert to old, pre-pandemic work models can therefore still be a jarring ,and in some cases stressful, transition—one that, who knows, may even be making workers’ bodies more susceptible to illness. 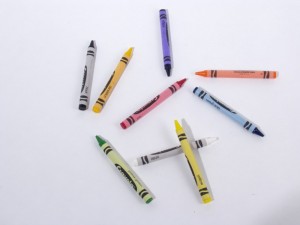 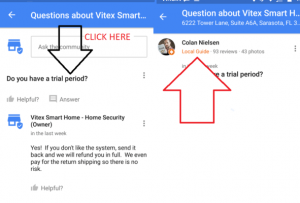 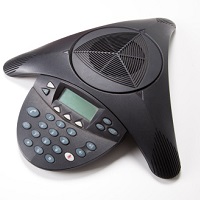 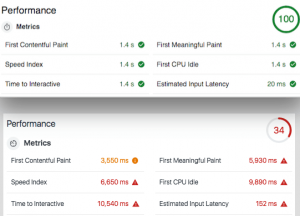 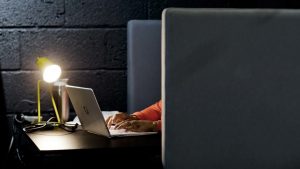 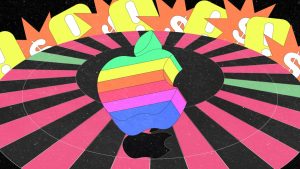 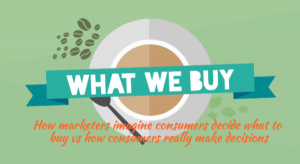