Are You Testing the Right Things on Your Website? 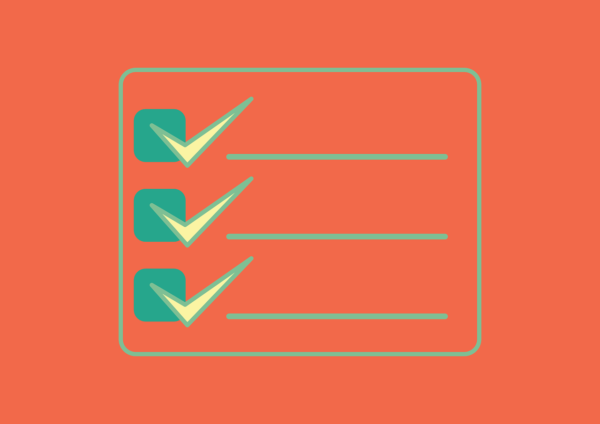 It doesn’t happen as much anymore, but it wasn’t long ago that every time I showed slides explaining how Amazon tests every change they make to their website, some wisenheimer would pipe up, “Yeah, well Amazon has a lot of money, so they can afford to test.” I was forced to edify them by explaining that it’s actually the opposite: “Amazon tests, so they have a lot of money.”

Nowadays, everyone seems to have the testing religion. They test up and down, but are they testing the right things? When I talk to clients, the vast majority of their tests are about very small changes:

Now, understand, none of these tests are bad ideas. Yes, you should test these things. But my problem is that this is just about all I ever see tested. There is a whole word out there waiting for you–it just needs you to take some initiative:

You might read these and say to yourself, “Gee, those tests are hard!” And you would be right. It takes more than a couple of minutes to think through the ramifications of these tests. Instead, I see two things simultaneously going on, both of which are wrong:

It doesn’t have to be that way.

Instead of relegating A/B testing to the simple stuff, your biggest changes are the ones to give the most testing scrutiny. Make sure you test the big stuff and you’ll benefit a lot more than from testing only the small stuff.

Mike is an expert at digital marketing, having spent eight years at IBM.com managing their corporate website, including pioneering the search marketing and text analytics efforts on the site. Mike retired from IBM as a Distinguished Engineer and has his own private consulting practice. In addition, he serves as a senior… View full profile › 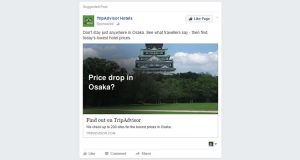 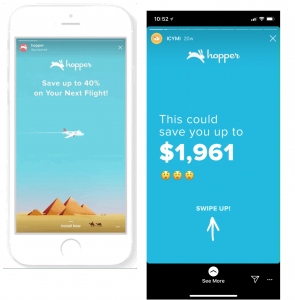 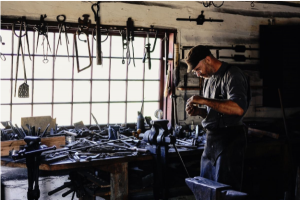 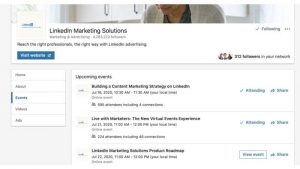 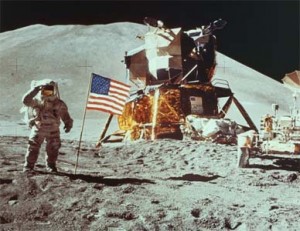 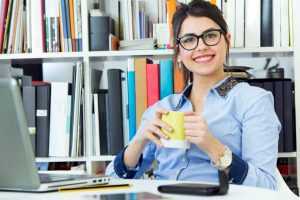 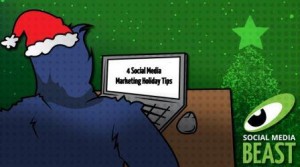 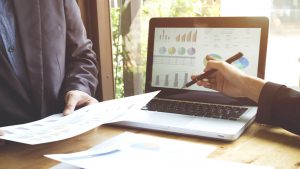