Developers will keep 70% of revenue made from subscriptions and premium content sales on Alexa. 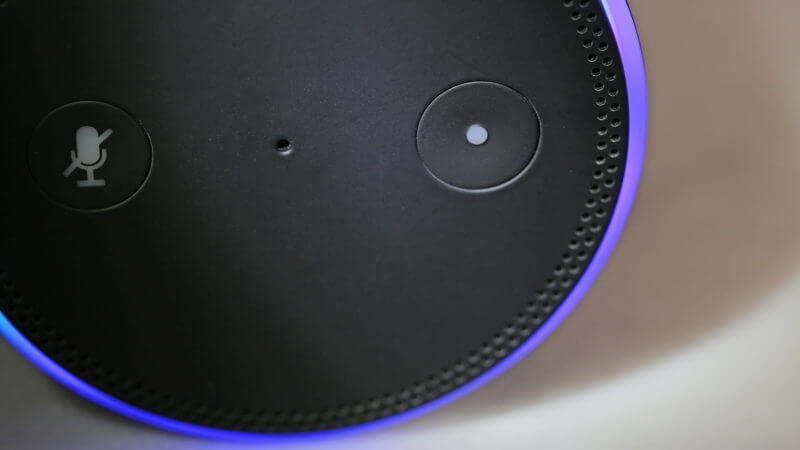 Last year, there was an early flirtation with audio advertising on Alexa devices. However, it was shut down quickly. Earlier this year, there was a rumor that Amazon was testing ads for brands on Alexa, but the company also shut that down, saying there were no plans to introduce advertising.

A consumable is an in-skill product that customers can purchase, use, and then purchase again. In addition to one-time purchases and subscriptions, consumables give developers more ways to deliver premium experiences to customers. With consumables, you can sell products that are relevant in the moment to customers as they experience your skill.

The main examples Amazon provided of consumables involved games, where users might buy packets of clues or hints to answer trivia questions. But Amazon also mentioned content subscriptions or that enhanced features could be created:

Lots of money to be made in premium content for games. There may be considerable revenue potential here. Last year, iPhone users spent an estimated $58 on in-app purchases, up from $47 in 2016. The game Fortnite alone has created a $1 billion business from in-app purchases. Amazon said that developers will receive “70 percent of list price, before any discount offered by Amazon.”

The ability to sell additional features or premium content may be appealing to other categories of publishers or developers. However, it’s unclear how many non-game developers will be able to develop viable “consumables.” Users will pay for consumables with the payment methods associated with their Amazon account.

There probably is still an advertising opportunity that would be tolerable to consumers and effective for marketers; think 10-second audio ads for brands (“sponsored by”) à la public radio. However, for the time being, Amazon doesn’t seem interested. (Ads on smart displays is an entirely separate discussion.)

Why marketers should care. Smart speakers will be in a large percentage of US homes come January 1, 2019. There are already more than 50 million devices in the US. So, this is a significant audience today. We can expect very aggressive sales promotions by both Amazon and Google this holiday season.

There are numerous smart-speaker marketing use cases for brands that don’t involve direct advertising. One prominent example is Marriott installing them in hotel rooms for guest services. There are also a diverse array of transactional and commerce opportunities that have yet to be fully developed.

But before any of those commerce or consumables scenarios can be realized, most developers need to dramatically improve their skills. Putting aside the significant discovery problem, the vast majority of Alexa skills today are, to put it bluntly, pretty worthless. 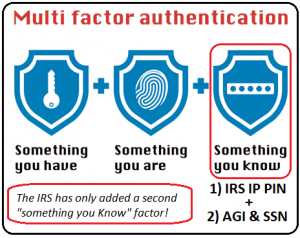 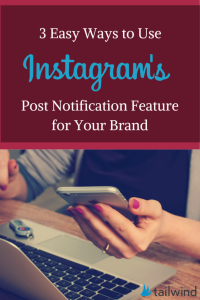