7 Reasons Why Your Social Media Activity is Falling Flat

If used properly, social media can be a wonderful tool. You can use it to engage with customers past, present and future, use it to increase awareness of your brand, or even generate sales or leads for your business. But many businesses find themselves in a position where they have social media channels, but they aren’t being used to their potential. Their campaigns are under-performing, organic posts gain little to no traction and paid advertising isn’t achieving the desired results. But why is this? In this post, we take a look at seven reasons why your social media campaigns are falling flat. 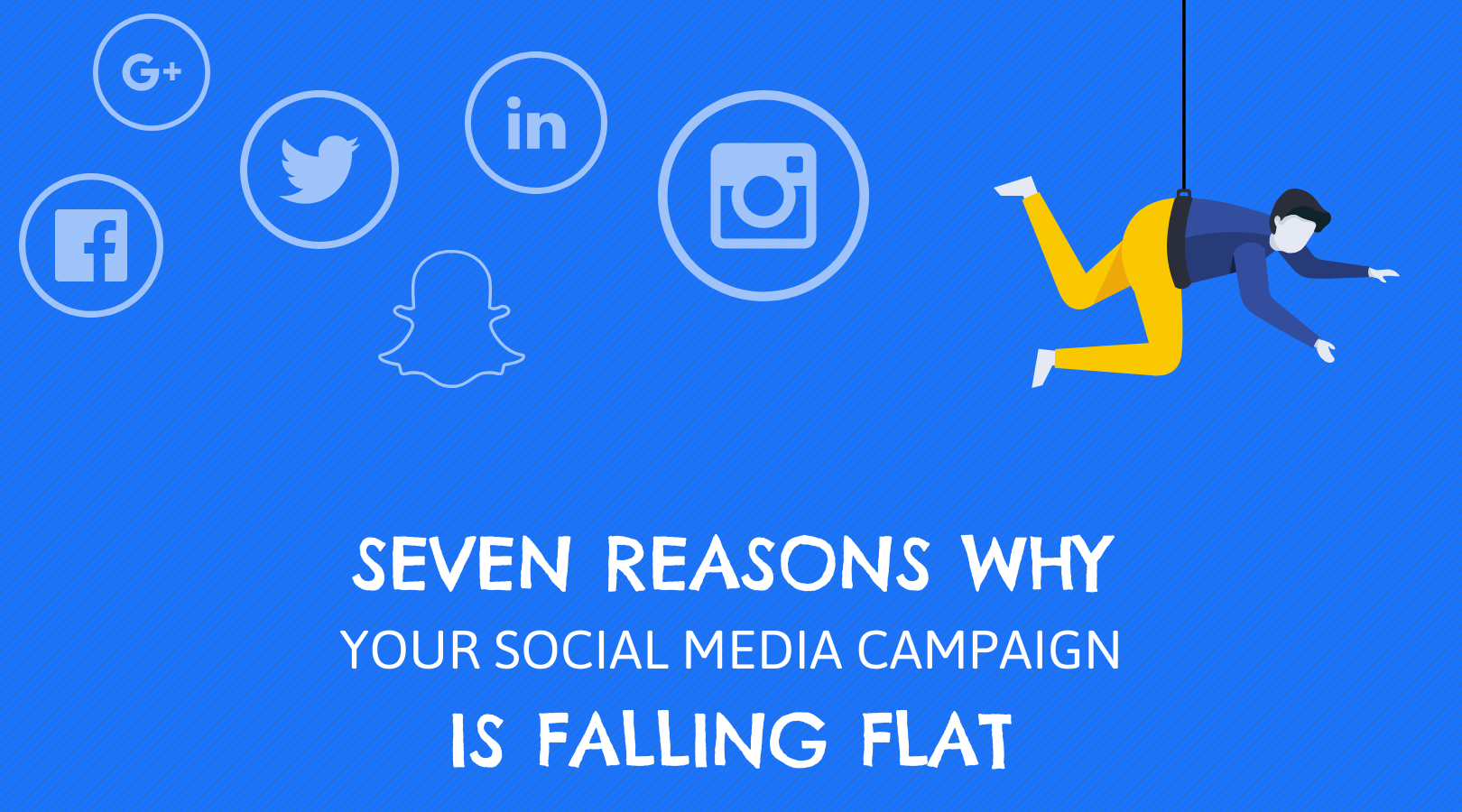 ‘Fail to plan, plan to fail’ as the old saying goes! If you don’t put any objectives in place of what it is you’re trying to achieve then how can you create relevant content, engage with the right people, post at the right time…the list could go on! It’s absolutely vital that you plan and consider what you want the end result of your activity to be.

This point probably applies to paid campaigns rather than organic activity, but it could be applied to both. Arguably the key to delivering a successful campaign is by knowing the audience you wish to target, and the only way you can truly understand this is by undertaking research. Investigate your demographics properly – who makes up your audience? Are they male, aged 35-54, interested in sports? Are they female, aged 18-32, and enjoy going to the cinema? The truth is, you won’t know unless you investigate! Conduct surveys, use Facebook’s advertising platform or even use your own CRM data to find out who you should be targeting with your campaigns.

This next point strongly relates to the previous one. Rather than spreading the same content across multiple channels, pick a channel which is most used by your audience. If you’re a company who sell B2B, then your primary channel will be LinkedIn. If your brand is B2C, your audience is primarily female and under 30, then Instagram is likely to work very well for you, although this may also depend on the nature of your product or service. This is extremely top level insight and based on basic insight data which is readily available, so don’t go rushing off to set-up any campaigns right now! At least read the rest of the blog first…

There’s nothing worse than boring content on social media… If your audience thinks your content is boring, they’re not going to engage with it. It doesn’t matter how much you try, it’s not going to fly! You have to make sure that the content you’re producing is of interest to the audience you’re aiming it at. Do some research. What’s being spoken about? What’s topical in the industry? Can you relate in popular culture to your specialism?

Poor quality content is just as bad as boring content. But poor quality doesn’t necessarily mean the quality of the writing is bad, it could be that the wrong hashtags have been used, a broken link has been posted, or that an image has been used which isn’t the correct size for the platform it has been posted on. Although instances such as these will make your business look unprofessional, they are likely to differ in terms of the negative effect they have on your business, depending on the industry you are in. For example, if you are a legal or financial services firm, you want to demonstrate that you are professional, take pride in your work and have excellent attention to detail. Mistakes such as those mentioned above indicate the opposite of the traits you wish to portray.

You’re not engaging with relevant people

Not to be confused with audience targeting, this is more about engaging with relevant people or brands within your industry enough on your social media platforms. It’s something which many companies already do; you only have to look at Poundland, various football clubs and multiple train companies for examples of how well they interact with other companies, and the attention which it gets them in the process. In addition to this, engaging with your audience, whether they’ve left feedback, tweeted about a product or have simply expressed an interest in your products or services, is key to gaining the respect and admiration of your followers.

There are a whole host of highly-qualified, social media marketing agencies out there, ourselves included, but unfortunately, there are a number of agencies who aren’t qualified, haven’t got the experience they claim to have, and ultimately, aren’t very good. Either that, or they’re simply aren’t focused on results enough.

If things aren’t going well with your current agency, consider changing them. As we’ve alluded to, there are plenty of agencies out there who are reputable and have a clear track record of delivering results.

Alternatively, take your marketing in-house. It sounds like an odd thing to say coming from an agency, doesn’t it? But some businesses fair better when they have a skillset in-house, particularly those in the SME bracket. This is because they can have someone focused on their social media or wider marketing strategy full-time, as opposed to paying a monthly retainer to an agency which will only go so far in terms of hours. In addition to this, an agency should be an extension of your marketing team, which complements and supports on activity you’re already undertaking, and that which you are yet to do. Agencies are usually filled with creatives and people who have considerable experience and have extensive knowledge in the marketing sphere, and so it’s an ideal arrangement to use them as an extension of your team. 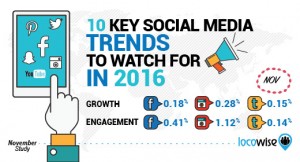 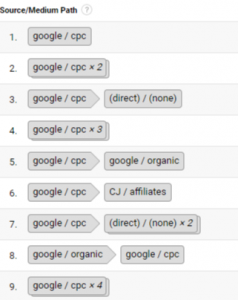 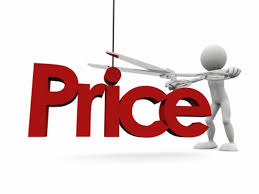 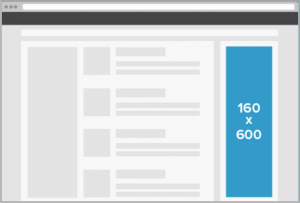 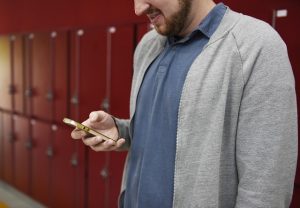