How to Remove Images from Google Search if Google Won’t 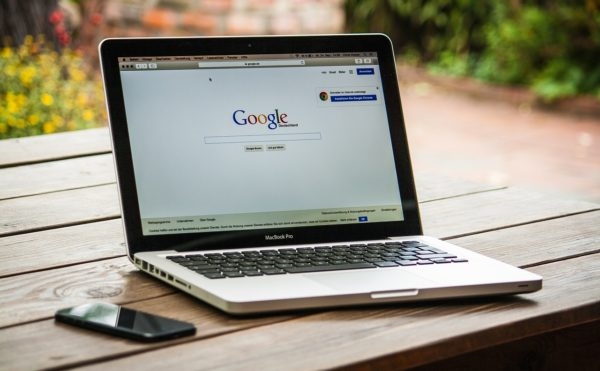 If an image cannot be removed from Google (check their guidelines here) or from the website on which it resides, then you can reduce the visibility of the image, effectively removing it from Google using these steps that are discussed in detail below:

To remove images from where most people see them they must be replaced by something else – something better – that people searching want to see. Just putting a bunch of images up on various websites doesn’t work. Search engines want relevant images to show in search results. When an embarrassing or distasteful image shows up in search it is because the search engine thinks it’s the best image to show. The trick with reputation management for images is to get Google to believe the negative content isn’t as relevant (good) as the positive content. When this happens, search results change.

How to make negative images drop in search

A relevant search result is essentially the one people wanted to see. If someone performs a search in Google for ‘Lindsay Lohan pictures’, the search engine will return some images. Over time various people click on a subset of these images more often than others. Every time someone clicks on an image, the search engine says ‘ah-ha! I did well – this is an image the user wants to see for that search key phrase!’. The search engine remembers it and will probably return that image again the next time someone searches using that key phrase.

But let’s say the image that is returned by Google or Bing is not often clicked on, or maybe never. Or, let’s say it is clicked on, but the visitor immediately clicks back (called a ‘bounce’).

To reduce the visibility of negative images on Google better more flattering images must be introduced to the search ecosystem and made to be more relevant to people performing a search. How does one make an image (or many) relevant for online reputation management purposes?

First, think about what people might click on that represents the search phrase, but is more positive than the current problem images. Then create these images. Remember, search engines provide the images, but people judge them. Images that are better lit, better formatted, or even shocking can make enough of a difference that people will click on it instead of a negative one.

At Reputation X, when working with executives, we often commission a dozen or more different images of the person shot in different lighting conditions with different clothes on. Googles image recognition AI (artificial intelligence) understands the content of images better all the time. So it will recognize the new images and test them with searchers.

Googles image recognition software is good, but you can help the search engine understand things even better by naming the image in a way that Google will really understand.

In the example below, the image is named “lindsay-lohan-mug-shot.jpg”. Notice it has the key phrase we want search engines to find it for in the name. It’s not named something like ‘image-123.jpg’. Naming the image helps search engines figure out what the picture is about. Do this with all of your images, but make sure the names are somewhat different each time.

Step three: Embed the image online in the right places

Embed each image in a number of different types of web pages. This can be your own websites, Instagram, Pinterest, LinkedIn, press release, third-party articles and more. Follow the image guidelines below to the best of your ability.

There is some extra work you can do if you control a website. You can’t do this for Facebook, but you can do it for a site you own. You can use ALT code that looks like this to help search engines and blind people out even more:

You’ll see in the above example how we added an ALT tag to the image. So now search engines know beyond a doubt that the image is about Lindsay.

For example, here is a picture of Lindsay Lohan. It is a link from IB Times that has been embedded in this web page (for editorial purposes only).

The entire code done in WordPress looks like this:

Of course if you are using WordPress or some other content management system (CMS) you probably won’t have to do HTML. Instead, just fill in the areas where it says ALT text and Caption with the key phrase – but remember to name the image.

The text around an image helps too. Surround the image on each of the websites (or other web properties) with relevant, well-written text that includes the key phrase.

Search engines take their cues for image relevance by examining not only the image and its HTML tags, but the surrounding text and general theme of the page (and website if possible). So make sure the text around the image makes it clear what the image is for.

Everything you’ve read above is about “on-page” optimization – things you can do to improve the search engine ranking of an image on a site you control to some extent. But when you also get other sites to embed the images you have seeded the internet with into their own articles the strategy really starts to sing. This is because search engines looking for the best and most relevant images to display pay attention to how popular an image is on other sites too. They watch how often an images is clicked on, and how often it is used.

One surefire, but not frequently used, way to do this is to create a shocking or highly shareable image. Why is it infrequently used? Because most executives don’t want to upload anything controversial – but when they do, it works well. 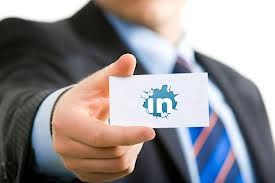 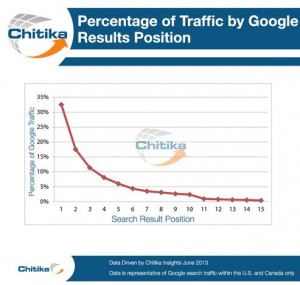 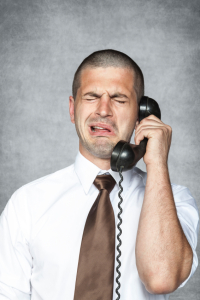 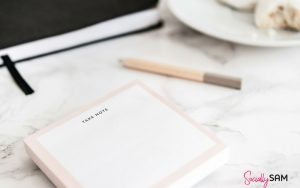