5 Tips for Incorporating Color into Your Whiteboard Video


Although whiteboard videos are well known for their iconic black-and-white aesthetic, many of them these days tend to include some degree of color. It’s usually not much–shades of color here and there–but it’s happening more and more and, given the influx, it inevitably spurs questions like: Should my video include color? If so, how much color should there be? And where, exactly, should that color be added?

The short answer to questions like those is that every whiteboard video is a balancing act; each video a unique attempt to properly tilt the scales. But the longer answer is that there are tips, tricks and trends that can help guide a project towards a successful solution. And that’s exactly what we’ll be focusing on today.

1. Don’t be Afraid to Keep it Simple: Just because you’ve decided to incorporate color into your whiteboard video, that doesn’t mean you need to include a lot of color. Nor does it mean that every frame in your whiteboard video should include coloring. In fact, it’s often best to oscillate between colored frames and pure black and white ones so that when elements of color are introduced, they feel more impactful and visually intriguing.

Intellectually, the value of that contrast (color/no color) is easy to understand, but when going through the production process–especially when looking at still imagery–it can be difficult to internalize. As a result, there is a often coloring-book-like temptation to “fill in” more than is necessary. Throughout the rest of this piece, we’ll continually touch on that idea of necessity, but it’s important to always be aware of the fact that a little can go a long way.

For example, let’s look at a recent whiteboard video that we did for AutoMD:

With regards to color simplicity, three things immediately jump out:

Sometimes the coloring is so minimal that you barely even notice it. Like this example in the top right, which uses color to subtly call attention to the text and brand.

Sometimes the use of color can be that simple, and that’s absolutely okay.

2. Color Can Be a Great Way to Bring Your Brand Forward: It’s important to note that the subtle top-right corner example above wasn’t the only time color was used to highlight the AutoMD brand in that whiteboard video. In fact, most of the colored portions in that spot were directly related to depicting the AutoMD logo.

Sometimes it appeared multiple times in the same frame…

And, notably, even in instances when no logo was presented, that same was still used throughout the whiteboard video as the default coloring:

Not only does this use of color demonstrate a consist means to highlight brand, but it also functions together to help build brand identity.

3. Color Can Also Be a Great Way to Bring Text to Life: Typically, the most stagnant parts of any explainer video are those moments that focus primarily on text. That’s why, as animators, we always try our best to enliven that text with tools like action, concept or humor.

Well, perhaps unsurprisingly (given the final image featured in #2), the coloring of text is another one of those tools. In addition to the brand-building ability of that coloration, it can also be a great way to spice up the stagnation. This can be accomplished in two ways:

One by coloring in the text itself…

Both techniques can be highly effective.

4. Familiar Icons and Narrative Ambience: Above, with regards to brand, we talked about how coloring can be used in whiteboard videos to help create familiarity. In addition to that, coloring can also be useful in leveraging familiarity.

For example, consider a whiteboard video we did for the Madison Square Garden Company to promote their new Rangers App

Given the global recognition of the New York Rangers, it’s probably not surprising to see this whiteboard video leverage the team’s familiar colors, iconic logo and star player. But perhaps more surprisingly, there are some other familiar-looking assets that–through color–are leveraged by this video:

Depicting those logos (Facebook, Twitter and Instagram) without color would have been fine, they would have slid right in there seamlessly, but doing so would have robbed them of their familiarity. Adding color here not only instilled that sense of familiarity, but it helped cultivate the narrative ambience for the viewer. It serves as a reminder that, like those well-known and often beloved apps, this New York Rangers app should be downloaded and folded into that same social/technological ecosystem.

5. A Conduit for Product Imagery: For our final tip, let’s stick with that whiteboard video for the New York Rangers app. One thing you may notice is that unlike most explainer videos, product imagery (a smart phone displaying the app) is shown during the beginning, middle and end of this animated spot.

One of the reasons why product images are rarely seen during whiteboard videos is because the combination of real-life photography and animated-life illustration can often be jarring. These two worlds, they tend to collide. But one effective way to help bridge that gap is through the use of color like in the examples below:

So if displaying product images in your whiteboard video is a priority, then using color might be a great conduit to accomplishing that with success. 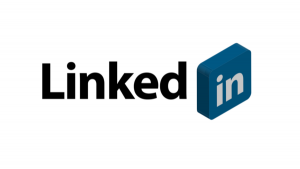 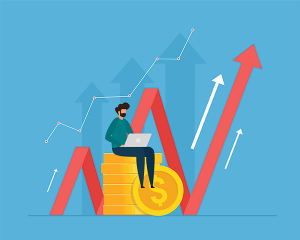 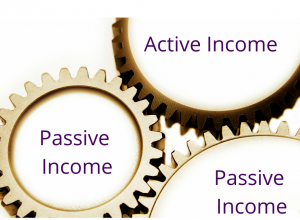 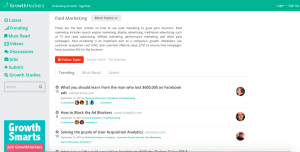 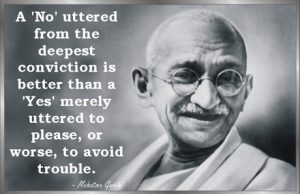 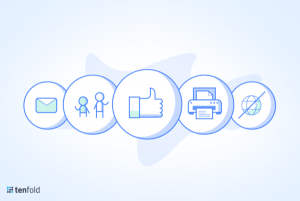 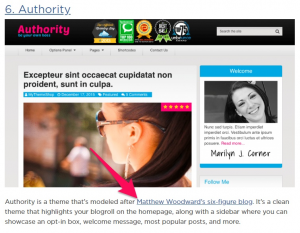