4 lessons I learned in my journey from VC to CEO 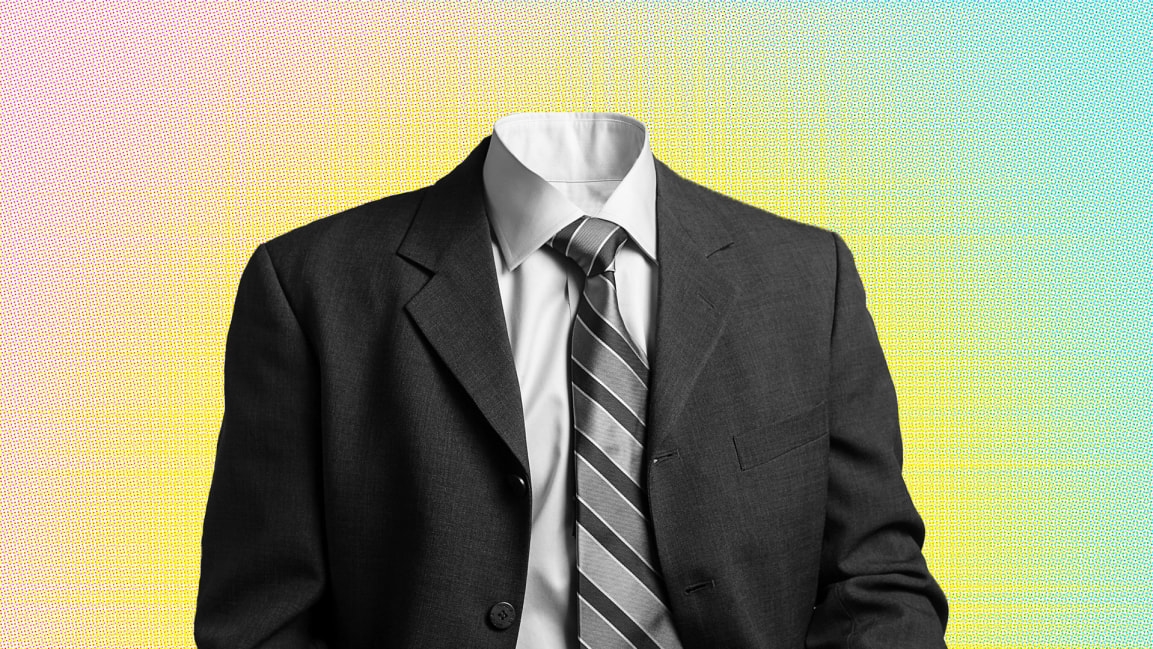 Someone could be an expert in designing and building pools, but that doesn’t make them a great swimmer.

That was the first lesson I learned when I made a big career switch from VC to CEO. After several years at the top Bay Area venture capital firms, I had decided to go to the other side and become cofounder and chief executive of a cybersecurity company.

I was now in the entrepreneurial deep end, and it felt very different. I realized quickly that no matter how much I imagined as a VC what the CEO role is like, regardless of how many company leaders I had advised, living it is another matter.

To swim rather than sink, I knew I had to understand and appreciate the differences between the two gigs and hone my leadership skills accordingly.

It’s hard to know how often VCs move to the corner office because such data doesn’t appear to exist. I think it’s fairly unusual, though. More common is ex-CEOs becoming VCs, a recent example being Bessemer Venture Partners’ announcement in May that former SendGrid CEO Sameer Dholakia was joining the firm as a partner.

I suspect, however, that we may see more investors make the switch as competition among VC firms keeps heating up, and at a time in the world when people in general are more inclined to seek new experiences.

In some ways, of course, the VC and CEO roles are just two sides of the same coin. Both types are driven by an innovative spirit and a passion to build and nurture companies that will change the world, or at least markets. Venture capital affords an opportunity to work with really smart people, and vice versa.

But in other ways, as I learned, funding a company and founding and running one are profoundly dissimilar. Here are four examples that anyone else contemplating the transition might learn from.

VCs supply the bucks, but the buck stops with the CEO

VCs are invaluable sources of funding and expertise, but the CEO shoulders ultimate responsibility for every aspect of the company’s operation, from growth to communicating with board members to corporate reputation. What a deep responsibility it is.

Put another way, VCs make their hay by spotting great investment opportunities and helping those companies along with advice, introductions to executive talent, and other value-adds. But it’s up to the CEO to execute the creation of a successful brand, in myriad ways. They must own every decision made.

It’s a very large hat to wear, and I had to wrap my head around it. I’d suggest to any other VC moving to a CEO role that they go in with their eyes open to the stark differences and be mentally well prepared.

Venture capital works on a portfolio model, i.e., VCs will invest in, say, ten companies expecting that one or two will return significant gains and the others will fall short. This inherently puts VCs in eternal risk-calculation mode. To optimize the portfolio’s growth, they must be just as rigid in determining a startup’s potential downside as its upside.

A CEO, however, must be an eternal optimist, focused squarely on creating growth with every available dollar of capital. The equation is far more heavily weighted to opportunity than risk, as is the case with VCs. If they major on risk, CEOs can end up with analysis paralysis, constantly overthinking and falling prey to the maxim that “more is lost to indecision than the wrong decision.”

It’s just a different mindset, one that took me a little while to fully appreciate. So I decided to seize risk-based opportunities by aggressively devoting as much as 10-15 percent of our company’s capital to risks that could alter our trajectory. I believe this has helped our company quickly identify new market opportunities while also boosting our culture. That’s because a culture that embraces risk empowers employees to take calculated risks without fear of punishment.

The CEO job can be an emotional roller coaster

You wake up one morning and you marvel at the business’s momentum; you wake up the next convinced it is in trouble. Startup CEOs are prone to wild emotional swings. It’s the nature of the game.

Of course, what this really means cuts to the heart of entrepreneurship and the risk-based outlook I described in the second bullet: Company founders and leaders thrive on this thrill ride. In fact, if the CEO isn’t experiencing these swings, something is wrong. They must not be taking enough risk!

VCs, of course, experience some of these dynamics too, but not nearly as intensely as CEOs on the front lines who have invested their entire beings in the company’s success.

CEOs have to get in the weeds more than VCs do

Sales commission structures. Recruiting and retention. The best way to run leadership team meetings. These are just a few of the day-to-day items on the CEO’s plate that are different from what typically takes up a VC’s time. While a VC cares about how a portfolio company is being run from a 50,000-foot view, the CEO is on the ground making it all happen.

For example, I knew early on that I wanted to foster an ethos on our company leadership: that every viewpoint has value. It is so easy in any organization for the CEO’s bias on any topic to color discussion.

That “my way or the highway” attitude inhibits creative and bold thinking, though. So I was careful from the start to have meetings flow in a way where everybody is encouraged to speak their minds on every matter at hand. I try to never make a decision without authentically considering the others’ perspectives.

As these four points show, the move from VC to CEO isn’t as easy as it may look. But mine has been a wonderful journey, and I hope these observations help VCs and CEOs alike better understand what makes one another tick.

Bipul Sinha is the CEO and cofounder of zero trust data security company Rubrik. Before that, he was a partner at Lightspeed Venture Partners, where he focused on software, mobile, and internet sectors, and at Blumberg Capital, where he was the founding investor and board member of Nutanix and Hootsuite. 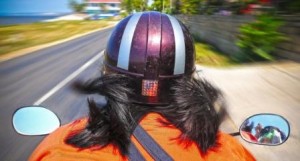 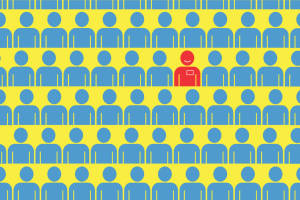 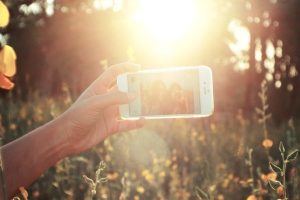 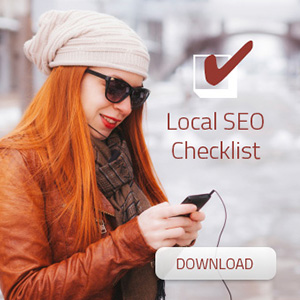