Other than Instagram, what’s the hottest social media platform in 2018? 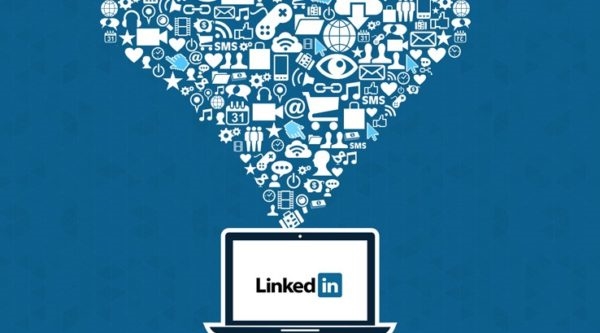 Translation: LinkedIn is now not only the third-largest social network in the U.S., it’s also one of the biggest content hubs in the country.

So, it’s no surprise brands are starting to spend more time there.

But, what is a bit surprising in the first few weeks of 2018, is the number of people talking about and asking about executive engagement on LinkedIn.

As I’ve talked about before, the benefits of execs using their LinkedIn profiles as brand platforms are significant:

As I’ve also mentioned before, there just aren’t that many executives using LinkedIn–at least at the Fortune 500 company level. But, the ones that are using it well are truly benefitting and (most likely) achieving real brand value.

Since this is such a hot topic, today I thought I’d take a moment to talk about four approaches I see these top executives taking when it comes to success on LinkedIn. 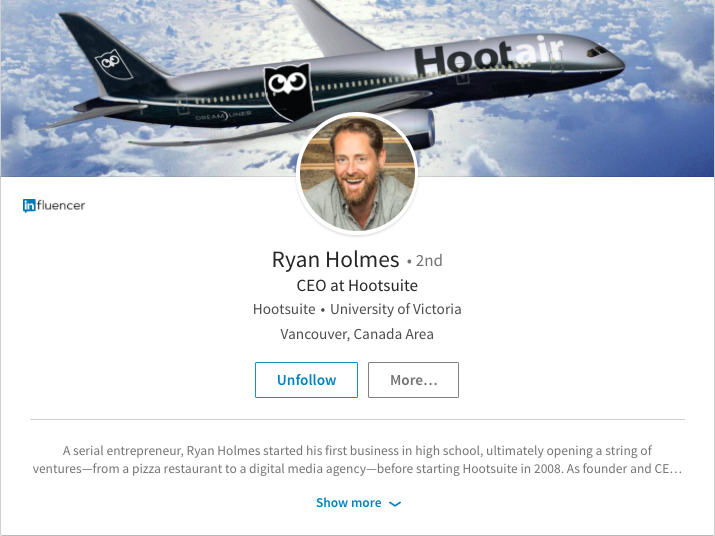 Ryan Holmes is one of the most prolific and successful CEOs when it comes to using LinkedIn Publishing. He has more than 1.5 MILLION followers and has been publishing now on LinkedIn for many years. To me, Ryan is successful because he touches on a variety of topics that tangentially touch his company, Hootsuite. For example, he writes about entrepreneurship quite a bit. He talks about social media trend-related topics, which obviously is good for him. And, he even talks about workplace issues like bereavement leave–a post that garnered almost 2,000 engagements. So many executives think they need to talk about THEIR company (and/or product) and their company alone when they post on LinkedIn. But, CEOs like Ryan are winning because they’re willing to talk about topics outside that box–but those that are still relevant to their business, and also topics that resonate with people on LinkedIn.

Most of John’s posts include one critical element many executives simply aren’t willing to include online: Humanity. And not just humanity for humanity’s sake–I’m talking about a CEO writing and talking NOT like a CEO. You know? If there’s one thing I’ve learned in years of dealing with and working with executives and communications it’s this: employees want their executives to be people first–leaders second. This most certainly holds true on LinkedIn. Cut open a vein. Talk about true human experiences. And, employees (and others) will listen and engage. John’s posts are great examples of that. When you read each one, you’ll come away wondering: Did he really writing that? Or, did he have help from the PR team? That’s exactly the kind of reaction you want. If I can’t tell who wrote it, you’ve done your job. Well done, John Foraker.

What’s the one thing Beth does that other executives to not on LinkedIn? SHE SHOWS UP. Almost every day. Which is saying something considering the hard work it takes to get most executives to even update their profile! Beth is out there making long-form posts, and more informal posts multiple times a week. And, like Ryan, the content is only tangentially linked to the company she works for (GE). For example, a couple weeks ago, Beth made the following post: 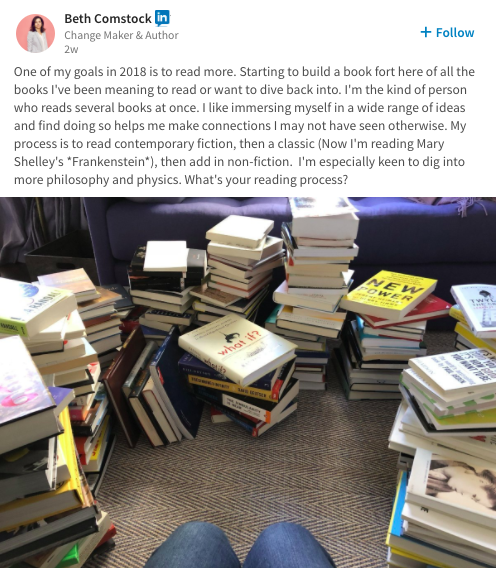 The post had almost 3,000 likes and 300 comments. Why? Because it’s a topic that’s relevant to almost everyone on LinkedIn–and it’s a topic that makes her feel more human (see John Foraker comment above)! But again, most importantly, this is about Beth showing up on LinkedIn every week. Whether it’s an informal post like this, or one of her recent posts about painting a blank canvas, Beth is not afraid to put herself out there. And, the results have been obvious so far. 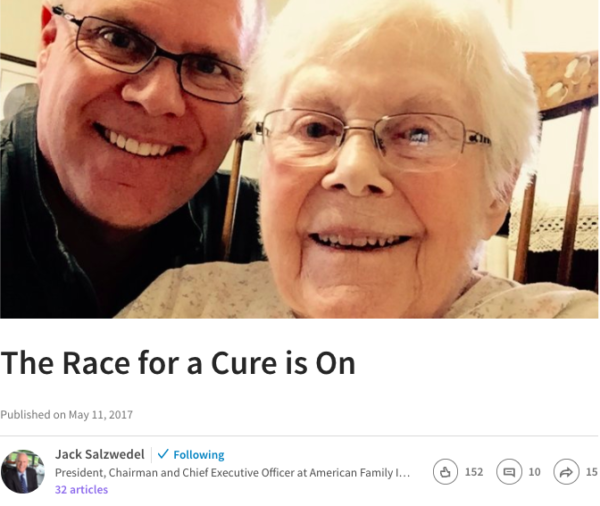 Jack has long been one of THE case studies for how CEOs can use social media effectively. Nowhere does that show up more than on LinkedIn. And, where Jack really excels is talking and acting like a person on LinkedIn–not necessarily a CEO. The post above is a perfect example. In it, Jack talks about his Mom’s struggle with breast cancer and how it got him more involved with the Susan G. Komen Foundation. I mean, look at the photo above–most CEOs I know wouldn’t even share that–let alone the personal story he tells in the post. But, that’s exactly the kind of content people react to on LinkedIn. It’s almost “the more personal, the better.” Very few executives pull that off better than Jack Salzwedel. 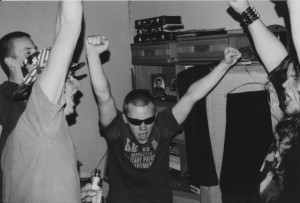 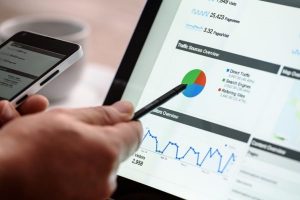 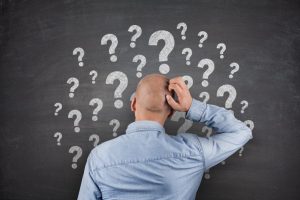 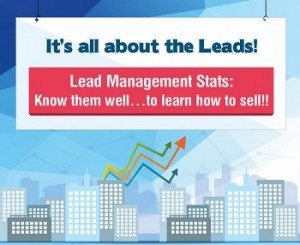