Why Being “Connected” Isn’t Enough

It’s a phrase we’ve all seen before in our emails or on our profiles. LinkedIn is the largest professional social network in the world and boasts half a billion members. The vast majority of recruiters use it, too, which makes sense. Everyone from your neighbour, probably, to Richard Branson is on LinkedIn.

That magic word – network – came into our lives and seemingly promised to solve all job search woes. After all, science backs up the claim: a 1973 study by academic Mark Granovetter identified the ‘strength of weak ties’ as a crucial element in our social networks and to finding a job. Only maintaining close relationships, Granovetter identified, would not get you ahead as quickly as people who can maintain many ‘weaker’ ties on top of their strong ties.

As we hurtle towards the future of work, though, the dynamic has changed a bit.

Let’s go back to Granovetter’s world of 1973. An up-and-coming singer named Michael Jackson was in his family band, The Jackson 5, and released a solo album. The biggest companies in the world were car companies. And meeting people outside your immediate circle, frankly, was difficult. There was no internet. Most modes of travel were either very expensive (airplanes) or not very well planned out in North America (trains and busses). Cities did fine for mobility, but the rest of the country was – and still is – incredibly car reliant.

Since it was difficult to connect with people organically, groups such as community centers and churches became social hubs. The idea of the private dinner was big.

All this to say: the barrier to developing any ties was high. Thus weak ties were not “easy” connections. You still had to work for them. Maintaining a weak tie from your community center, for example, still required you to go to the community center regularly enough to happen upon the other person.

The ease of today’s weak ties

Fast forward to today. Those barriers are all but gone. Skimming through my LinkedIn and other social media, I’m “connected” to Fortune 500 leaders, multi-millionaires, and social tastemakers. You probably are, too. Does that mean I’m deeply – or even weakly, in Granovetter’s definition – connected to them? Not necessarily. Does that mean I even know them? Again, not necessarily.

With the barriers to simply ‘connecting’ down to nothing, a weak tie can no longer be defined as simply having a connection. Social media and other technology gives us a false win to say we’re connected to someone. We are in the digital sense, but not in the human sense. So when we’re job searching (or client searching, for entrepreneurs and sales folks out there), a simple ‘connection’ is not enough.

The requirements haven’t shifted, though. There is no great change in how weak ties operate. In Granovetter’s definition of weak tie, he presumed you met in person or through a strong tie because there was almost no opportunity to meet people outside of that framework. The landscape of technology changed the definition of the word connection, but a weak tie has always been someone you maintain some rapport with.

So what’s a networker to do? You have to be on LinkedIn, right? Everyone is. If you don’t exist online, there are some people who will question whether you actually exist at all.

The answer is to change your frame of mind. Seek weak ties based on real relationships, not connections based on a click. Look for ways to meet and interact with people, even if only small talk. At events, introduce yourself to people and take an interest in their lives (note: this doesn’t have to be at “networking” events. In fact, it can feel even more genuine when it’s not in a “networking” context but an event around a shared interest or passion).

Where digital ‘connections’ are concerned, take them for what they are: a tool. Being connected with someone on LinkedIn or having someone follow you back on Twitter gives you the chance to know a bit more about what someone is thinking, the events they are heading to, or their perspective on multiple things in society. It’s a tool to be leveraged as you seek those coveted weak ties.

As the idea of a “tie” gets lost and considered the same as a “connection,” you must take a note from the past. It’s no use asking someone to connect on LinkedIn just because they have a fancy title. If you’ve got no plan to generate a real relationship with someone – weak or strong – you’re just collecting a digital profile, not connecting with a person. 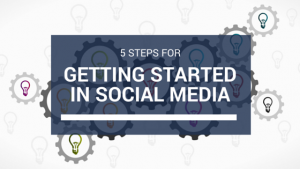 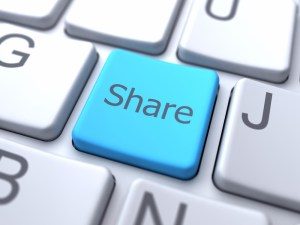 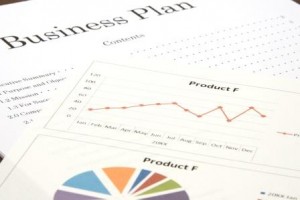 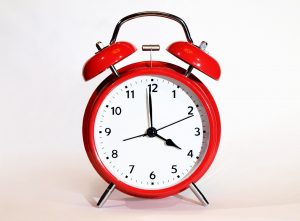 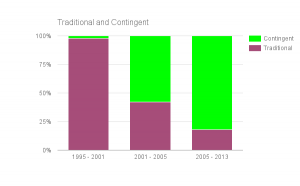 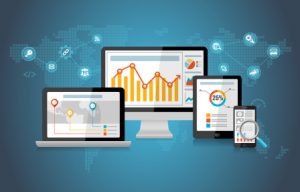 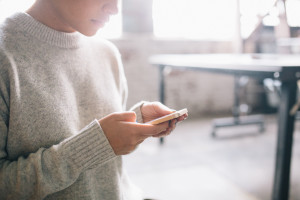