Building good habits can be difficult.

That’s especially true if you want to stick with them for the long-term. Thankfully, there are a few simple strategies that you can use to build better habits and break bad ones.

I’m not going to pretend like these ideas are the only way to build better habits — there are plenty of others out there — but these simple steps can help you make progress with most of the goals you have for your health, your work, and your life.

And with that in mind, here are 3 things that you can do right now to build better habits.

1. Start with a habit that is so easy you can’t say no.

The most important part of building a new habit is staying consistent. It doesn’t matter how well you perform on any individual day. Sustained effort is what makes the real difference.

It doesn’t matter if you start small because there will be plenty of time to pick up the intensity later. You don’t need to join a CrossFit gym, write a book, or change your entire diet at the very beginning.

It’s easy to compare yourself to what others are doing or to feel the urge to optimize your performance and do more. Don’t let those feelings pull you off course. Prove to yourself that you can stick to something small for 30 days. Then, once you are on a roll and remaining consistent, you can worry about increasing the difficulty.

In the beginning, performance is irrelevant. Doing something impressive once or twice isn’t going to matter if you never stick with it for the long-run. Make your new habit so easy that you can’t say no.

2. Take some time to understand exactly what is holding you back.

I recently spoke with a reader named Jane. She wanted to exercise consistently, but had always thought that she was, in her words, “the type of person who didn’t like to workout.”

Jane decided to break the habit down and realized that it wasn’t actually exercising that bothered her. Instead, she didn’t like the hassle of getting ready for the gym, driving somewhere for 20 minutes, and then working out. She also didn’t enjoy going to a public place and working out in front of other people. Those were the real barriers that prevented her exercise habit.

Once she realized this, Jane thought about how she could make exercising easier. She bought a yoga video and started exercising at home two nights per week. She was also a teacher and her school offered an exercise class for the faculty after school. She started going to that class because it meant that she didn’t have to drive somewhere else or put in a lot of prep time just to workout.

Jane has been sticking to her workout routine for months now. She says, “You might not be able to fix everything you don’t like, but figuring out how to work around one or two of those hurdles might provide the push you need to get over the hump and stick with your goals.”

The people who stick with good habits understand exactly what is holding them back.

Once you know the specific parts of the process that hold you back, you can begin to develop a solution to solve that problem.

3. Develop a plan for when you fail.

Dan John, a popular strength and conditioning coach, often tells his athletes, “You’re not good enough to be disappointed.” The same is true when you build a new habit. What were you expecting? To succeed without fail from the very beginning? To be perfect even when people who have been doing this for years make mistakes on a regular basis?

You have to learn to not judge yourself or feel guilty when you make a mistake, and instead focus on developing a plan to get back on track as quickly as possible.

I find the “never miss twice” mindset to be particularly useful. Maybe I’ll miss one workout, but I’m not going to miss two in a row. Maybe I’ll eat an entire pizza, but I’ll follow it up with a healthy meal. Maybe I’ll forget to meditate today, but tomorrow morning I’ll be oozing with Zen.

Slipping up on your habits doesn’t make you a failure. It makes you normal. What separates top performers from everyone else is that they get back on track quickly. Make sure you have a plan for when you fail.

Building new habits can be tough, but there are a few simple steps that will make it easier.

In addition to this article, you can get dozens of simple strategies for building good habits and breaking bad ones in my 45-guide called Transform Your Habits.

References
1. Hat tip to Leo Babauta for originally writing about “so easy you can’t say no.” 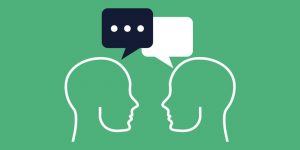 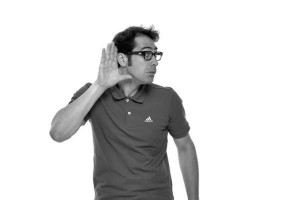 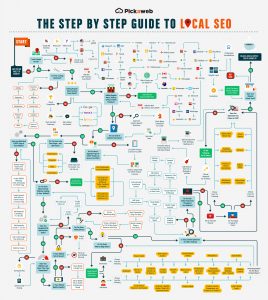 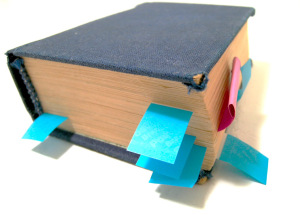 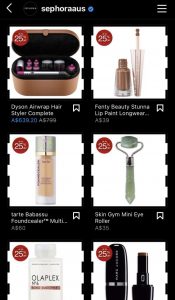 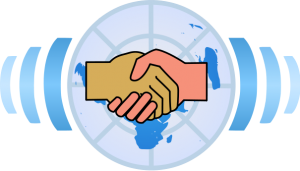