Samsung and Best Buy have teamed up to launch the Samsung Notebook 7 spin, a new laptop geared toward multimedia enthusiasts. The Notebook 7 spin became available from Best Buy’s websites and stores on June 26, illustrating a long-term marketing partnership that has helped Best Buy grow its sluggish sales, despite competition from Amazon. For the past several years, Samsung, along with Apple, Google and Microsoft, have been using Best Buy to offer consumers a “try-before-you-buy” experience that Amazon cannot deliver.

As part of this strategy, Samsung and Sony started opening mini-stores within Best Buy in 2014 to remodel store TV sections to showcase Samsung and Sony products. Best Buy and Samsung’s strategy illustrates how a marketing partnership can be used to carve out a niche against bigger competition. Here are a few other big-brand marketing partnerships that illustrate strategies business owners can adapt to promote their own products and services.

One of the most famous technology industry partnerships in history has been the cooperation between Microsoft and Intel, dubbed “Wintel,” in reference to Windows software running on hardware with Intel microprocessors. The Wintel alliance emerged in 1981 when IBM entered the personal computer market in and began using microprocessors produced by Intel and a PC-DOS operating system licensed as a version of Microsoft’s MS-DOS.

When other companies began producing PCs that would rival the ones developed by IBM, they also used Intel microprocessors, making the entire industry dependent on Intel. Meanwhile, snags in IBM’s launch of its PS/2 computers and OS/2 operating system — intended to succeed the PC-DOS operating system — gave Microsoft its opening to propel Windows ahead of IBM. When Microsoft then merged MS-DOS and Windows into Windows 95, putting itself in a position to dictate to hardware manufacturers, Wintel architecture running Windows on Intel-powered computers became the dominant desktop and laptop architecture. Since then, although Microsoft and Intel have had periodic rivalries, they have remained partners, recently joining together with Samsung to form a smart home alliance.

The Wintel marketing partnership is an example of a complementary partnership, where two partners selling non-competing products or services complement one other by sharing the same target market. Other businesses can adopt a complementary partnership strategy by seeking allies that offer products or services needed by a common customer base. For instance, many banks and insurance companies partner together to promote insurance products to banking customers, an arrangement known as bancassurance.

Other businesses can emulate this strategy by seeking partners willing to promote a non-competing product or service to their customer base in exchange for some consideration. For instance, local businesses often partner with grocery stores by advertising on the back of grocery receipts.

Another type of marketing partnership is sponsorships, illustrated by the relationship between Goodyear and NASCAR. Goodyear, which has supplied tires to NASCAR since 1954, has been the exclusive tire supplier for NASCAR’s top three racing series since 1997. Goodyear’s prominent sponsorship of NASCAR gives the tire manufacturer both exposure to car enthusiasts and the credibility of being a tire supplier to professional drivers.

Businesses can borrow Goodyear’s NASCAR strategy by sponsoring events for strategic partners in their area. For instance, it’s easy for local businesses to sponsor youth sports teams, a low-cost way to build brand awareness and goodwill among community consumers. 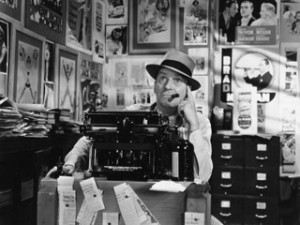 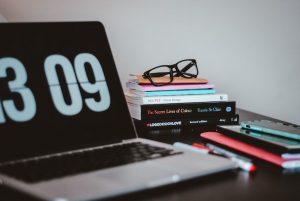 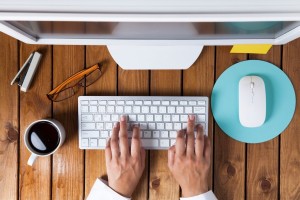 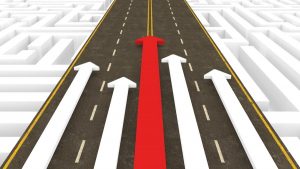 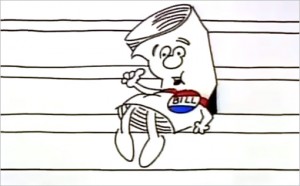 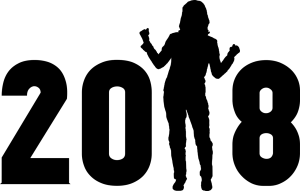 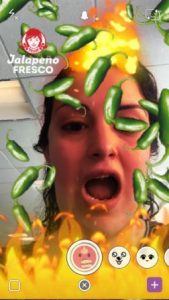 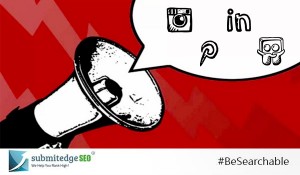