Juniper Research released data Monday that forecasts nearly 2 billion active subscriptions will use on-demand video services in 2025 — up 65% compared with 2020. Driving the growth are traditional broadcasters that increasingly turn to streaming services to extend their reach and compete with online video giants such as Netflix and Amazon Prime Video.

But those video giants have gained acceptance since the beginning of COVID-19 — basically because consumers have changed their behavior, finding it more comfortable to watch movies at home.

Brands are betting this trend will continue. Makers of Folgers coffee, Scott toilet paper and Kraft Mac & Cheese invested in factories and new products aimed at remote workers post-pandemic, according to The Wall Street Journal.

When it comes to video, home means digital. And digital will create a new level of performance marketing with the ability to track and collect data.

The online survey of 500 American adults nationally represents the U.S. population in terms of age, gender and regional spread. 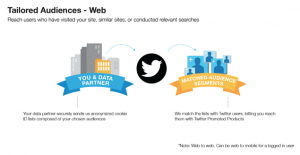 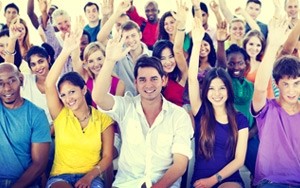 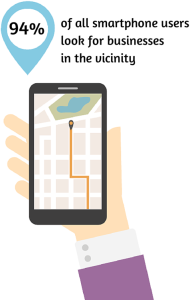 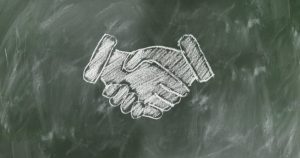 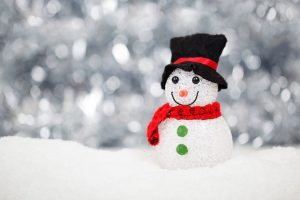