There is a common misstep every leader makes at some point in their career. Many leaders never actually overcome it and become “that boss” who routinely exhibits it. Their behavior can increase workload and undermine team performance. It will irritate people.

Bosses who do this are sometimes met with silence or passive head nods. Some people feel unsatisfied after an interaction with a boss who does this, others are frustrated. Get this, many people love it too (or at least don’t mind it) because it results in the team not having to work as hard or creatively.

Some believe only young or inexperienced leaders do this, but senior and executive level leaders do it too. Unfortunately, the higher up the leader is, the less likely they are aware they’re doing it.

I call it “supervisor pants”.

It looks like this: When a leader is presented with an issue like a setback or a difficulty, they proceed to try to solve the problem or fix the situation. They jump to advice and solutions before empowering others to solve the situation themselves. They’ve put on their supervisor pants.

The term refers to the mistaken belief that to be a leader, one must have or provide the answers. As though a switch is flipped (as simple as putting on a pair of pants) and they have the right suggestions and advice. This is often grounded in a belief that if they don’t blatantly demonstrate their competence, the team won’t respect their leadership or deem them indecisive. There are also some leaders who think they, indeed, have all the answers, rendering the team passive to solving problems on their own.

However, leadership is about getting results through others. Not having or providing the answers.

A true superpower of high-performing leadership is the ability to put personal opinions and suggestions aside and be curious. Ask questions and listen without formulating a response before the person finishes talking. It is hard to do. This is an advanced leadership skill.

The goal here is to spend less time talking and telling and more time asking and listening.

Vanessa, the director of a large accounting department, noticed that during team meetings, she would end up doing most of the talking. While the team rotated who created the agenda and that person was responsible for moderating the discussion, Vanessa would end up talking the most. She provided context, answered questions, and shared suggestions. She routinely was thanked for the insight she provided and never received critical feedback that she talked too much.

However, this frustrated Vanessa because she was a self-described introvert. The talking resulted in not only handling problems the team could tackle on their own, but it drained her energy.

During a particularly stressful week, her fatigue drove her to stop talking. She happened to speak very little during that team meeting and only asked questions. She reassured the team she was just tired and stepping back a bit from the discussion. She shared her experience in a coaching session:

“I was astonished at what I learned. I was able to watch others in the room to see reactions to what was being said. I got a better pulse on how the team was working together. When I did speak up, I asked questions of those I hadn’t heard from yet. Because I wasn’t focused on sharing my opinions, I was able to really listen to what they had to say. Their answers were so valuable to the discussion. I also felt better after the meeting.”

Melissa’s ability to notice her own behavior enabled her to start being more inquisitive.

How frequently are you talking during your team meetings? How intentionally are you listening to others and what observations of team dynamics do you notice?

Building self-awareness is the first step in positioning yourself to be curious. If you’re wrapped up in your own head, with your thoughts, frustrations, great ideas, and opinions, then you will struggle to be curious.

The best way to enhance your inquiry skills is to set yourself aside.

Prioritize “What” and “How” Questions

Asking great questions is grounded in learning and growth. This is a broadening of thinking and perspective that leads to new ideas and solutions. Positive emotion sparks creativity and new ways of thinking.

When do you see your team coming up with the best ideas or solving the stickiest problems? Are they in a place of defensiveness or frustration? Or are they inspired and motivated? What questions a leader asks will direct the emotion on the team. That emotion then directs the work.

There is an interesting nuance to a question that begins with “why”. It focuses on the past. It requires the recipient of that question to not only explain but do so by reflecting on the past. Problem-solving and solution-oriented thinking needs to focus on the goals and future of the work. Spending time in the past is often unnecessary.

More so, the question “why” often puts people in a place to justify their opinions and it sets a tone of questioning judgment. This invites defensiveness. Conversations are rarely productive, and people won’t feel empowered if defensiveness is at play.

Taking curiosity and inquiry to the next level requires intentional practice. Here are a few tips:

Once the skill of asking questions is developed, the proverbial sky is the limit. This is where a leader will take their team to new levels of performance because the team’s perspective is driving it.

The supervisor pants are off!

This article originally appeared on the Growth Partners Consulting blog 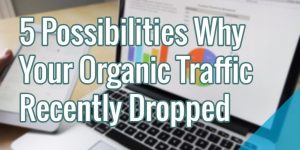 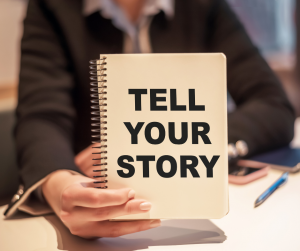 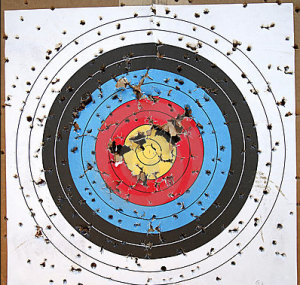 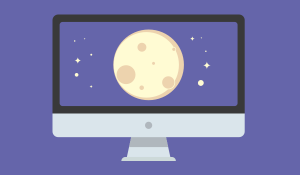 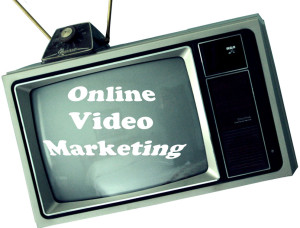 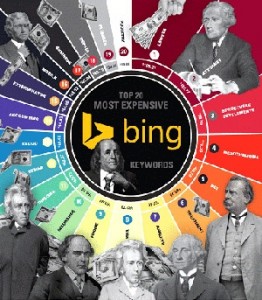 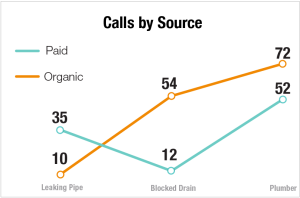 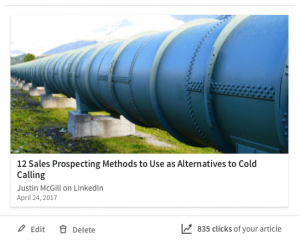