The company is making its local search data available to brands and enterprises for targeting via exchanges.

The company is working with LiveRamp to transmit data to DSPs (demand side platforms) and exchanges where anonymous matching finds Yelp users on third-party sites. The company also works directly with DSPs.

I spoke with Yelp VP of Sales Drew Canniff about the new offering and what made it different or desirable to advertisers vs. numerous other DMPs (data management platforms) and data products in the market. He pointed to the high-intent, “bottom of the funnel” use case of Yelp.

Most brands are trying to find audiences at scale across the US. However, location comes back into the picture if the advertiser is a retailer or brand that sells through stores. While that retailer is seeking qualified audiences — for example, The Home Depot might target a national population of US adults who have looked for landscape contractors on Yelp — it would ultimately direct users to local stores via campaign creative, landing page or store locator.

Canniff also said that certain brands or retailers could use the product as part of regional, state or city-specific promotions. The Home Depot example is mine. However, Yelp is working with PetSmart, a similar national-local retailer. He also pointed me to a case study with SpotCo, a marketing agency for Broadway shows, where location was a key targeting element.

SpotCo was looking for people who seeking entertainment in New York City. It used the product and “averaged a 2x return on ad spend across all of their YLA segments during the campaign.”

Time is an interesting feature of the product. According to Nielsen survey data, nearly 80 percent of Yelp users make a purchase within one week after visiting the site/app. Presumably, this makes these audiences somewhat more “perishable,” if also more valuable. If you reach them too late, they may well have already made their purchases.

Pricing is on a CPM basis but also depends on how customized the audiences and targeting the advertiser wants. Canniff told me that YLA was developed partly in response to advertiser demand. “A lot of people have been asking us for it,” he explained.

Though not as large as Facebook or Google, Yelp has more than 80 million monthly uniques and a mountain of qualified local search data. Canniff reiterated that this large volume of high-intent users is what drives performance. 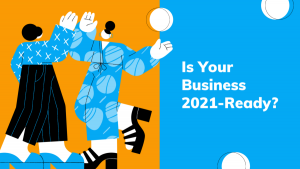 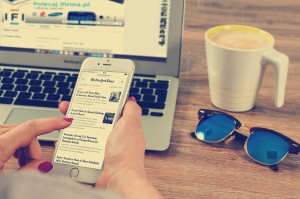 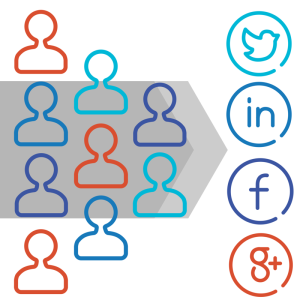 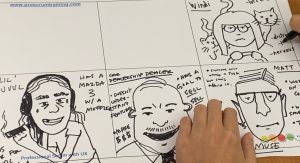 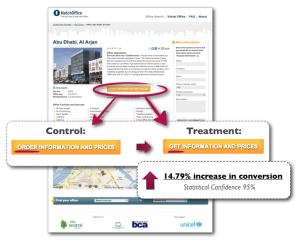 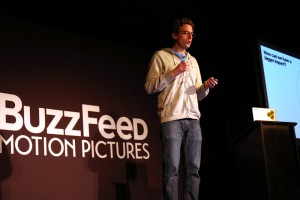