We’ve all done it. We see an interesting story posted or shared on Facebook or Twitter, so we click through to read more only to find that we can’t access the full story because it’s behind a paywall. The publisher is teasing us to get a subscription. It’s annoying.

However, it’s also understandable from the publisher’s point of view. After all, very few people actually subscribe to physical newspapers or magazines anymore, and with the abundance of free outlets online less and less people are even persuaded to pay for a digital subscription which begs the question: will social media bypass paywall?

There are different levels of paywalls. Some are hard, meaning no pay=no read. Some allow a number of free reads per month before you have to subscribe for more. Some offer basic content for free while requiring a subscription to access more in-depth content.

There are also differences regionally. For instance, Europe has a higher percentage of old-school legacy publishing websites. Those types of sites are more likely to have paywalls because of their model. The majority of those use the freemium model, with basic content free and in-depth content for a charge. Germany’s Bild and Der Spiegel and Spain’s El Mundo are large sites that follow this example.

In the US the porous model is king, offering so many free articles per month. The New York Times and the Washington Post follow this model among many others. In the UK, the Times is one of the larger publishers that chooses to stick with the hard paywall model. No pay, no read. Until recently the Sun did the same, but more on that in a moment.

Now we get to the crux of the matter. We know that social media is the future of news and publishing (don’t we?), so how well do paywall sites do on these platforms. As it turns out, most are mediocre at best.

Of the top 100 English-language publishers on Facebook and Twitter in January of this year, more than 92 on each had no paywall at all. Almost all of the six or seven that did on each platform used the porous model and allowed some free content each month. Some also allow unlimited reading as long as every article is reached from a social link, highlighting the other common feature they shared: a solid social media strategy with good execution.

Finally we come to the story at hand, which may or may not be indicative of a broader trend. If pressed, I’d say it is. The Sun, which has been a hard paywall site for just under two years, launched a “light political site” called SunNation with freely accessible content in May, before the general election. Now they are going to relax the paywall on their primary site beginning in early July to allow some content to be accessible for free, as reported by The Guardian on June 19.

It’s true that the Sun has spent a small fortune in acquiring exclusive rights for certain content in the last year, which is surely playing a part since the paywall strategy has slowed readership and subsequently scared off some advertising money. But they also admit that the change is meant to exploit the social media news-sharing explosion which has erupted in the last year.

So will publishers like the Times follow suit with the Sun and loosen their paywall? Or will they go further to chase the social success of the New York Times? Perhaps they’ll take the plunge completely and mirror The Mirror, with no paywall at all. Only time and trends will tell, but the smart money is on a shift toward more social adoption. Or at least my money is. 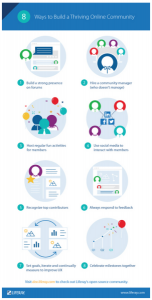 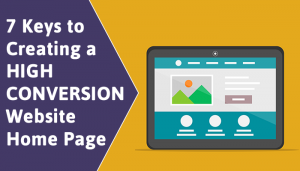 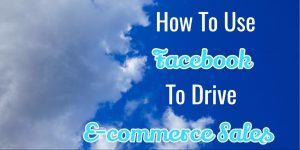 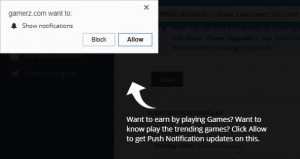 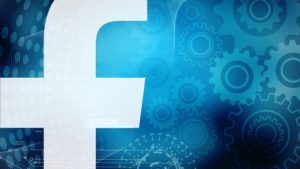