Why You Should Consider Bing in Your SEO Strategy 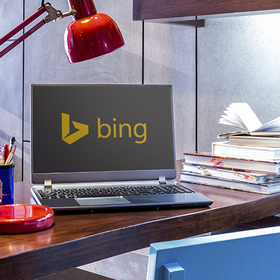 Yes, Bing! You really need to take Bing SEO more seriously this year. Here are 5 biggest reasons why I think you need Bing in Your SEO strategy:

1. Bing Is Getting Bigger

The Big Bing Theory has come to fruition! With Mozilla making Yahoo its default search engine on Firefox browser, and Yahoo already being powered by Bing Search, the combined US Search Share for the Bing-Yahoo Alliance amounted to 22.9% in December 2014. Moreover, Google ‘s US search share has dropped from 77.3% to 75.2% in the same month making it the biggest drop in its share ever since Statcounter began tracking the data back in 2008.

Bing has also been the second most popular search engine in the UK according to this Statista Jan 2013 – Oct 2014 study. With reports of Google’s default search on Safari deal expiring in 2015, and Microsoft as well as Yahoo competing (albeit separately) to get the same deal, Bing’s search share might rise even more significantly this year. 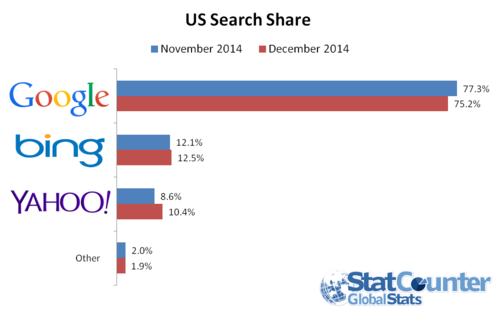 2. Lesser Dependency on One Source & Reduced Monopoly of Google

To be able to diversify your business income streams, you should invest in diversifying your online traffic streams as well.

Google has long been the only source of organic search traffic and the sole target of SEO efforts by businesses around the world. With Bing continuously rising – even if it’s at a slower pace than we would have desired, we have a terrific opportunity at our hands to decrease our dependence on Google by investing in BING SEO.

This way if the next Google algorithm hurts your site (and in some cases it can do so even if you have done nothing wrong) or if your competitor beats you in Google SERPs, you still have an alternative organic traffic source (Bing) to count on. It surely is wise not to put all eggs in one basket.

It might be just me but it seems like Bing’s resources are more helpful, and Bing is also less secretive about what make its algorithms tick which makes it easier for website owners and inbound marketers to do better Bing SEO. Some useful links include Bing Webmasters Tools Help Page, the Official Bing Webmaster Blog and our Inbound.zone portal’s Bing SEO Guide for 2015.

Bing also rewards social media presence as well as content based on images, flash, video and audio more as compared to Google which can be good news for businesses which have a strong social media based presence and/or more diversified types of content.

According to a study by WebPageFX, the location of your target audience may affect their choice of a search engine due to factors like educational qualification and political affiliation. 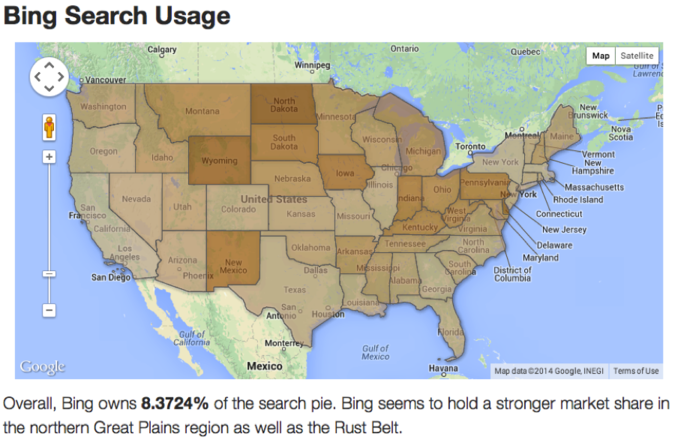 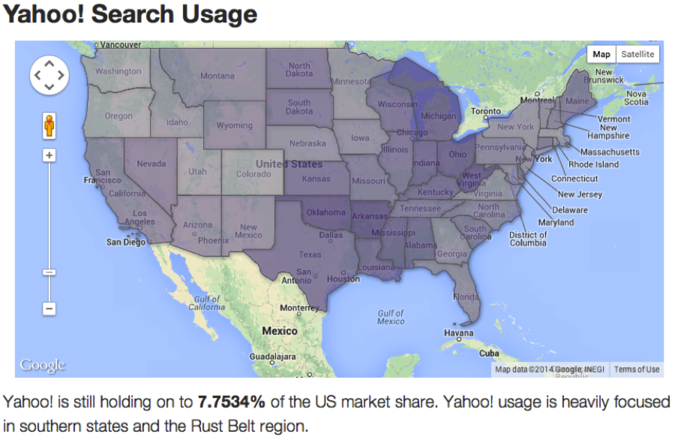 It is equally interesting to note that as per the same WebPageFX study:

So, if your target market looks similar to what Bing’s user base looks like, this would be all the more important for you to consider Bing SEO this year.

As mentioned earlier, Bing has the best guides available for webmasters. On top of that, it also has a great number of features and resources available in Bing’s Webmaster Tools which would surely make it easy for webmasters and SEO professionals to do a better job.

So as you can see you have some great reasons to invest more substantially in Bing SEO in 2015. I for one, have already started doing so for our very own sites as well as our clients’ sites. 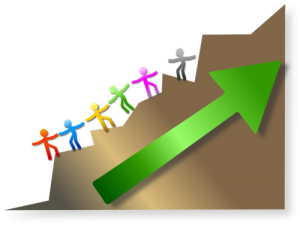 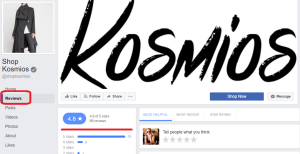 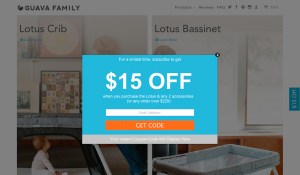 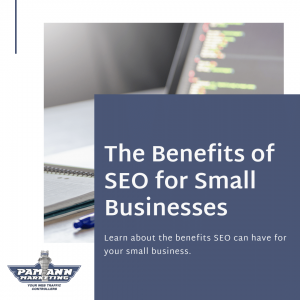 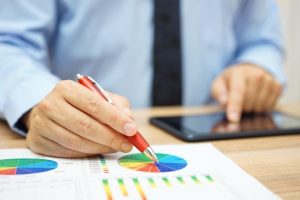