Why the Money Isn’t Always in the Email List


There’s no question — all business owners should grow an email list. But there’s a crucial aspect of growing an email list that often gets left out of the conversation. It’s something that will leave you sorely disappointed when you launch a product and only one or two people actually buy from the thousands of subscribers you amass.

The go-to strategy for building a list is to give away some sort of freebie like a PDF printable, eBook, or webinar in exchange for an email. This is a highly recommended strategy because it works. It’s also exciting when you hit the jackpot with a freebie that seems to be converting well.

Here’s the thing — people signing up for a freebie is not a good measure of whether they’re truly into your brand, products, or services. That’s what can mess many of us up.

Be Careful of Vanity Metrics

The number of subscribers you have is a vanity metric. Having thousands of followers on Twitter and Facebook or thousands of email subscribers sounds cool. Ultimately, engagement tells the true story and is a much better metric to consider when preparing for a launch.

The first indicator of list engagement is how people react to your opt-in free downloadable, course, or book. Do people highly anticipate opening up your first freebie when it hits their inbox?

Check the open rates for the introductory email sequence. Ideally, your open rate should be as close to 100% as possible for the free material. Otherwise, there’s a chance readers are opting in but not that invested. If they’re not eager enough to get the free stuff, they may not be eager to invest in the paid stuff either.

My list has steadily increased over the last year and a half. But I made a mistake early on of thinking that the number of subscribers was all that matters.

At first, people seemed to be loving my opt-in because my list was growing faster than ever before. But I realized my list was a little weaker than I thought after launching a product. I figured the typical 2% would convert into sales and life would be all good.

That’s not what happened. When I went back to my analytics, I realized that my opt-in downloadable was getting tons of email sign-ups, but the open rate on the freebie was only around 40%.

Essentially, after signing up for my gift more than half of the people didn’t think it was valuable enough to download. And some were becoming cold subscribers. This was a huge eye-opener for me. I created an opt-in that appealed to a very wide audience, but wasn’t creating many raving fans.

Don’t focus on growing your subscriber numbers only. Dive deeper. Deliver a solution to a specific target market even if that means your list grows slowly. Having thousands of subscribers who are only slightly interested in what you’re doing isn’t worth the time.

You don’t want just anyone on your list. You want people who are invested enough in what you’re doing and excited to get your free content.

Experimenting is the Name of the Game

I’ve since created an opt-in that’s getting far more engagement after surveying and listening to my people. The sign-ups are coming in slower. But right now the open rate on the email series is 90%.

Sure, there are only nine people on that list so far. But I know these nine people are truly interested in what I have to say based on their feedback, and that is where the money is. 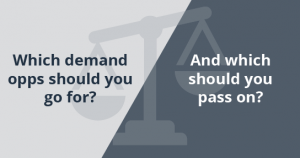 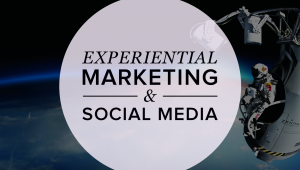 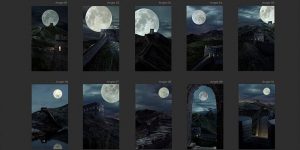 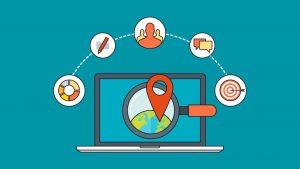 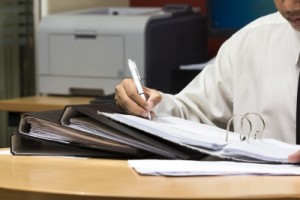 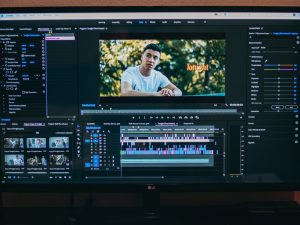