A Lesson In Community Management From The Delicatessen

It’s a Friday afternoon and I’m waiting in line to order a chicken salad sandwich. It’s a gorgeous day in the Bay Area, which explains why the outdoor seating area is completely full. The sandwich line is moving a bit slowly, but it’s nearly my turn to order.

Directly to my left, a line has formed for the cashier. I’ll join this line once I receive my sandwich. Suddenly, a tall, athletic man walks up to the end of the cashier’s line.

The tall man is wearing a T-shirt and a baseball cap. Let’s call him Jon. He attempts to explain the “system of lines” to another gentleman on the line (e.g. there’s a salad line, a sandwich line and a cashier line). Let’s call the in-line gentleman Greg.

Jon makes the bold move of stepping in front of Greg. Jon just cut the line.

Puzzled, Greg asks what’s going on. Jon then gets animated, and notes that he’s been in another line all this time. So he’s clearly been wronged (or so he claims). I’m thinking, “OK, Jon just cut the line. And to top it off, he’s arguing with Greg. This may get interesting.”

Greg is a bit annoyed, and justifiably so.

If the delicatessen was an online community, then Jon is a troll. And Greg is one of his victims. Greg posted a comment in the community and Jon attacked him. In the delicatessen, the other “community members” did not intervene. The bold move by Jon surprised me and I wondered if the conflict would move to a physical confrontation.

As in online communities, this situation called for a strong and effective community manager.

Sensing the brewing conflict, a worker walked briskly from the front of the delicatessen towards the cashier line. Let’s call him Dan. From behind the counter, Dan made direct eye contact with Jon and said, “Excuse me, sir. Is there something I can help you with?”

Like a kid in a classroom who was called upon by the teacher, Jon looked up, surprised. He said that no, in fact, everything was fine and that he was just finding his spot in line. Dan responded, “OK. Yeah, OK, you’re fine with that spot in line,” knowing that he probably cut the line.

Dan then turned to Greg and asked, “How about you? Is everything OK with you?” Greg responded, “Yes, I’m fine.”

Jon and Greg continued on the line, paid for their lunches and went their separate ways. Conflict defused. Good work, Dan.

Dan might some day go on to negotiate international peace treaties. Until that day comes, I think he’d be a fine online community manager. Let’s consider some community management practices that we can learn from Dan.

1) The Importance of Intervening Quickly

Jon had a few screws loose upstairs. His subsequent behavior could be unpredictable. A gentle tap from Greg and we could have seen a fistfight. Having Dan jump in when he did was important. As in online communities, timing is everything. The best way to defuse a conflict is to bring it to resolution early on.

2) The Importance of the Right Words

Word selection is critical in conflict resolution, whether in online communities or in the real world. Instead of asking “can I help you” to Jon, imagine if Dan raised his voice and yelled, “Hey! What the heck is going on here? Don’t you know how to behave in public?”

That could have set off Jon in a bad direction. He may have yelled back at Dan. He may have taken things out on Greg. It could have gotten ugly. Instead, the “can I help” question framed the situation perfectly. The message was, “I’m here to help you sort this out.” It disarmed Jon. Instead of extending the conflict, the question brought it towards a close.

3) Checking with Both Sides

A conflict is not resolved until both parties say so. Jon got his place in line validated. But there was the possibility that Greg could extend the conflict. That’s why Dan made sure to check in with Greg next. Once Greg noted that he was fine, Dan knew he could return to the front of the deli.

4) Resolution (not Perfection) is the Goal

Conflict cannot always be resolved perfectly. In a perfect world, Jon would be sent to the back of the line. Instead, he cut the line and got to keep his spot. I’d rather allow Jon to keep his spot, pay for his lunch and be on his merry way. The alternative could have gotten real ugly. In other words: Dan resolved things as best he could. That was better than having police officers break up a fistfight.

Previously, we published an infographic on seven traits to hire for in a community manager. Dan exhibited three of these traits: he was objective, poised and proactive.

Dan was faced with a brewing conflict. As any effective community manager would do, he was able to gracefully resolve it. The next time I return to the deli, I’m going to look for Dan. Not only does he think on his feet, but he also makes a fine chicken salad sandwich.

Note: This post was originally published on the DNN blog. 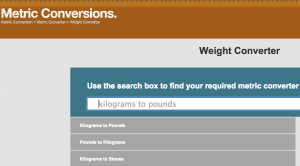 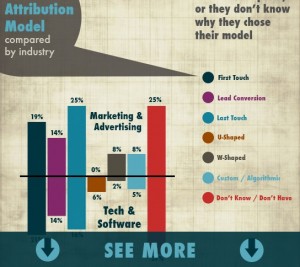 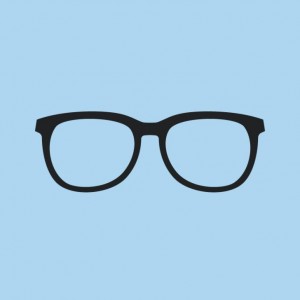 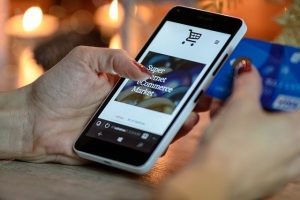