Why is Apple gambling its brand reputation on selling ads?

Branded is a weekly column devoted to the intersection of marketing, business, design, and culture.

Recently, some visitors to Apple’s App Store noticed some strange suggestions when searching for new apps. Some of those looking at apps to help with a gambling addiction were prompted to try gambling apps. Looking at marriage counseling apps led to suggestions for dating apps. An interest in streaming Disney content sparked a pointer to a “California Psychics” app. These sponsored suggestions were surprising for a couple of reasons. First, we rarely associate Apple with such sloppiness. As Ars Technica and others reported, the company said it has since “paused” ads for apps in gambling and some other categories on App Store product pages. And presumably the glitches can get fixed.

But that still leaves the bigger surprise: These sponsored results apparently represent an expansion of Apple’s increasing pursuit of advertising revenue. Why? Sure, this very column has argued that, as Netflix’s recent adoption of an ad-based model demonstrates, advertising is not going away. But hasn’t Apple spent the last couple of years positioning itself as a champion of consumer privacy?

It’s a high-profile stance that has involved software changes that make ad-centric data collection much more difficult for the likes of Facebook and Google, among others. Those changes have cost Meta and Alphabet billions of dollars by complicating their ad businesses, and arguably burnished Apple’s brand in the process. As I’ve noted here in the past, Apple has not been shy about positioning itself as standing up for you against ad-driven, data-hungry businesses: “What happens on your iPhone stays on your iPhone,”  as the company has put it. 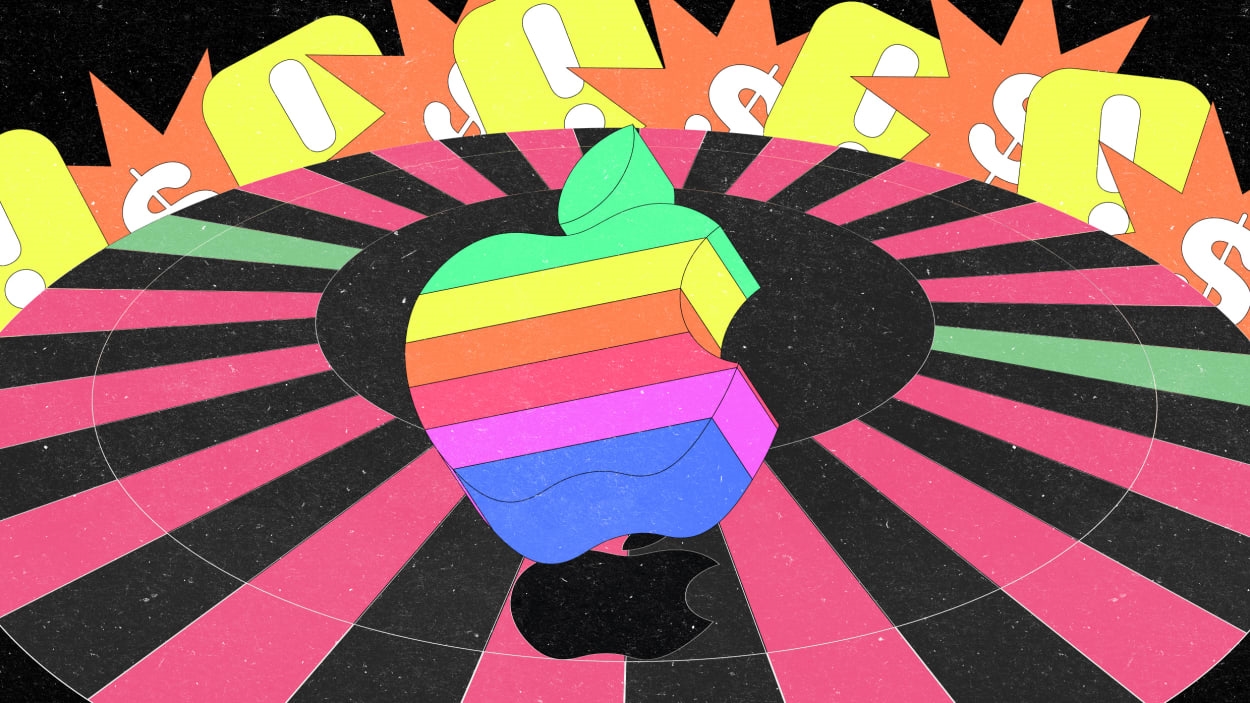 So the sponsored-suggestion misfires raise the question of why Apple is pushing into ads at all. It risks making the company’s privacy push look hypocritical. True, the company itself draws a big distinction between its approach and the strategies used by online-ad giants. Most notably, it says it doesn’t track users via third-party data (although it does have plenty of data it collected all by itself), and it won’t share your data. Also, the company notes, you can turn off personalized ads altogether.

But as Apple knows as well as any consumer-facing company, the technical details matter less than user experience: That’s what shapes a brand reputation. All the back-end distinctions in the world don’t matter to someone who feels they’ve just been given a creepy or inappropriate pitch.

And it’s not like the company is desperate for revenue. Just last week, Apple announced yet another blockbuster quarter: revenue over $90 billion, profits topping $20 billion and beating expectations, all driven largely by hardware sales. Yes, it also signaled that economic headwinds will affect the current quarter; but it still stands apart from the recent disappointing results of (ad-driven) tech giants. If business is booming, why muddle the brand?

The truth is that Apple has been dabbling in ads for years (sponsored suggestions in the app store aren’t new, they’re just more pervasive now; it has also sold ads in its Apple News product). But in the last couple of months, the pursuit seems to have become much more serious. New York Times tech columnist Shira Ovide offered one explanation for the shift: “Because money.”

Experts are forever predicting a slowdown in iPhone and other hardware sales, inspiring Apple to seek a variety of service-y revenue streams. One example is subscriptions to Apple TV+ and Apple Music. Another example, the speculation goes, is more and more ads—on Apple TV and Apple Music, as well as Apple Maps, News, and the App store.

Still, when you’re talking “because money” and Apple, context is important: Its revenue in 2021 was more than $378 billion, up from $294.1 billion in 2020. This is not a business scrambling for ways to bring money in the door. A recent Wired overview of Apple’s ad ambitions and prospects notes that the company currently brings in about $4 billion in annual ad revenue, and cites an estimate that this could grow to $30 billion by 2026. These are substantial numbers, even if they’re not make-or-break numbers for a company of Apple’s scale. But the margins are most likely lucrative, and at the very least this would give Apple another tool for smoothing revenue and earnings as the fortunes of its consumer products fluctuate.

While Apple hasn’t had much to say in public about this new pursuit, the App Store snafus are evidence that it’s real: “People who own Apple products should expect more ads in more places in the near future,” Gizmodo recently predicted, chalking up the new app-related ad options to a general strategy to “kneecap” the likes of Google and Facebook. Those companies both bring in ad revenue in excess of $100 billion. “Everybody’s been letting Google and then Facebook take all this money,” Michael Cusumano, deputy dean at MIT Sloan School of Management, told Wired. “For Apple to step in and say ‘I want a piece of this too’ kind of makes sense.”

It’s worth putting some emphasis on kind of. Some regulators are already questioning whether Apple’s supposed privacy-protecting features amount to an anti-competitive tactic designed to help its own business.

More broadly, Apple joining the ad pack, even if the underlying technology is arguably less invasive for now, carries a real brand risk. This is a company that has spent decades building a reputation for making quality products that put the consumer first. As lucrative as it may be, a pivot to advertising puts the consumer up for sale. Mixing those two models will be, at best, a gamble. 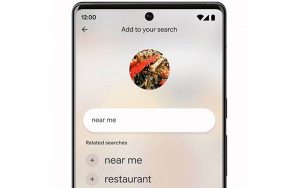 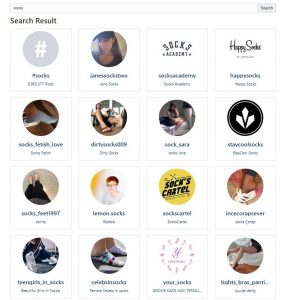 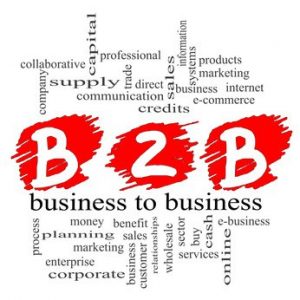 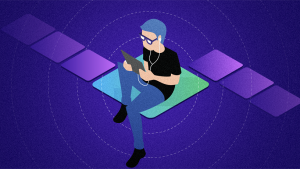