Have you experienced high growth from your Google Shopping ads? You’re not the only one. Columnist Andreas Reiffen looks at growth data for product listing ads and explains why even an 89% growth in revenue year over year may not be enough to outpace your competitors. Growing revenue in Google Shopping by 80 percent YoY sounds pretty good, doesn’t it? But what if I told you that, based on that growth percentage, you were actually losing ground to your competition?

Well, that is exactly the situation retailers using Google Shopping find themselves in today.

As an online retailer (especially if you operate in the US market), if clicks and associated revenues on your Google Shopping ads didn’t grow by at least 90 percent from 2015 to 2016, you’ve got a problem.

When we combine these two natural growth factors, we find that natural Shopping growth — without your doing anything extra — was 89 percent (in clicks) over the course of 2016.

At first, you might think 89 percent growth without any work is a good thing. And it is. But if you can grow 89 percent without any effort, so can everyone else. Growing at the same rate as all of your competitors isn’t real growth; it’s maintaining the status quo.

In this article, we’ll examine where this tremendous growth in Shopping has come from and what retailers can do to grow their accounts beyond it.

The huge growth in clicks on Google Shopping can largely be attributed to the amount of effort Google has put into Shopping ads.

First off, the sheer number of ads Google shows on a search results page has increased. And product listing ads, in particular, have grown larger on both mobile and desktop over the past couple of years. This “ad creep” has pushed organic results farther and farther down the page.

In these two screen shots, for example, organic results didn’t even make it above the fold at all (text ads are highlighted in orange):

A large part of this ad creep — especially on mobile where there is no “right rail” — is due to the growth of visually oriented Shopping ads, where the image of the product is presented instead of the traditional three lines of text. Not only did this ad format increase the raw number of ads a searcher was presented with, it also increased the amount of space ads took up on the page.

Take note of the mobile results especially, where Shopping ads are even pushing traditional text ads below the fold. Considering that the majority of Google searches are now coming from mobile devices, it’s likely that searcher exposure to Shopping ads has increased accordingly.

So if desktop SERPs contain from five to nine Shopping ads and two to four Text ads, people now have to scroll quite far down the page in order to click something that isn’t an ad — a task which becomes even more difficult when using a small phone screen (chart based on internal data). Secondly, the move toward Google Shopping Ads has coincided with an increase in ad clicks overall. In their report, Alphabet doesn’t differentiate the number of clicks generated by Shopping vs. Search ads, but overall paid clicks on Google’s web properties (e.g., search, Gmail, and YouTube) grew 53 percent from Q1 2016 to Q1 2017.

This growth could be explained by Google getting higher click-through rates on existing space, because it can place three product ads in the same space as a single text ad — and consumers may be more likely to click on image-based ads than text-based ones. According to our own research in the retail sector, Shopping ads now represent around 74 percent of all ads clicked on Google. This growth is also likely due to Google expanding Shopping ad availability to more general search terms — for example, showing Shopping ads on a search for “Nike,” not just “Nike Air Max” (chart based on internal data). This shift is generally good for retailers, because our research also shows that Shopping ads are more likely than text ads to lead to a sale, making them a more profitable advertising medium.

How to grow your Shopping campaigns beyond natural growth

There are a number of tactics you can use to improve the performance of your Shopping campaigns above and beyond the natural growth that Google is providing at the moment. What’s important is not to let the numbers scare you. Ninety percent growth sounds like a lot, but if you think of it as 3 percent growth above the natural growth, it becomes much more manageable.

Here are three ways to give your Shopping campaigns a boost.

One of the main challenges with Google Shopping has always been the fact that unlike regular Text Ads, there is no keyword targeting. A lack of keywords makes it difficult to set different bids for different search terms, since you are dependent upon Google to match the most relevant keywords with your products.

As a PPC manager, you want to have as much control as possible over your accounts. But, at first glance, this doesn’t seem possible in Google Shopping, since we can only adjust the bids on product or product group level. As a result, we end up bidding the same for queries that have different consumer intent — and spending budget when the conversion likelihood is low.

By creating three distinct campaign types — Generic, Designer and Fallback (optional) — with a shared budget, you can apply a combined strategy of campaign priorities, bids and negatives to filter query traffic to the correct campaign.

As I’ve talked about before on Search Engine Land, Google’s bidding algorithm works differently in Shopping than it does in Text advertising. In Shopping, there appears to be a minimum bid in order to be eligible for the auction, followed by a point where traffic accelerates quickly for small bid increases, and finally a plateau where bid increases will only have a minor impact on traffic volume. We’ve dubbed this phenomenon “the S-curve.” As a rule of thumb, if you increase the bid and the conversion rate decreases while sales stay the same, your bid is too high. A decrease in CTR or a large difference between the bid and the average CPC can also be an indication that searches with low relevance are being identified as suitable and that you should lower your bids.

Managing all these bid changes manually isn’t complicated, but it is time-consuming (and never-ending). But today’s bid management algorithms and tools will push your account’s performance toward the optimum automatically with very little manual input.

Your product titles are one of the most important factors in whether or not Google will think your ad is relevant to the user’s search query. Not only that, but a good product title will entice more shoppers to click on your product.

Previous experiments have shown that product titles have a major influence on performance, while other fields — like the product description or the Google product category — have little or no influence.

Again, I’ve covered this topic in far more detail in a previous post. But essentially, feed title optimization involves adding popular search terms to your Product Titles. To figure out which terms you should add, you need to identify words and combinations of words which are contained in search queries, but not in your Product Feed.

Invest in Google Shopping now before it’s too late

In Google Shopping, Alphabet has created an advertising medium that works on multiple levels. It’s good for consumers because they can easily find the product they are looking for, and it’s good for retailers, who are getting a better conversion rate and ROI than they were with text ads. What’s more, this ad medium is working well on mobile, which is a big deal considering it now equates to more than half of online traffic.

The real winner, as usual, is Google. Alphabet recently released their earnings report for the close of Q1 2017. As predicted, Alphabet’s revenues rose 17 percent between 1Q16 and 1Q17 — much of which is likely due to the 53 percent rise in clicks on paid advertising.

This means that right now, Google Shopping is the deal of the century. Despite its insane growth rate, its costs are at an all-time low — due to the ongoing availability of ad inventory supply — while the conversion rate remains high.

This will not last forever! As more retailers recognize Google Shopping as a way of converting mobile traffic and improving the digital marketing ROI, they will invest more advertising money, and CPCs will rise.

This is the best time to invest in Google Shopping. Costs are relatively low, returns are high and competition is minimal. As a retailer, if you can work out your Shopping strategy now, you’ll be in excellent shape when the rest of the industry catches on.

Just remember that Google Shopping is not a “set and forget” ad medium. Instead, it requires constant maintenance, testing and optimization to make sure it is outpacing the natural growth rate. Growth rates are fueled by budget expansion. To maintain growth, you will need to continue to invest money. However, Google Shopping conversion rates have remained stable and very high across devices, which means that optimizations counter a decreasing marginal return.

Using the optimization methods I’ve outlined above, as well as some more advanced methods, it should be relatively easy for retailers to grow their Shopping clicks at a rate well above Google’s average. Our own clients, and those using our technology, often see clicks grow at a rate of over 100 percent YoY.

Andreas Reiffen
Andreas Reiffen is an entrepreneur, marketing technologist and thought leader in data-driven advertising. Between 2006 and 2008 Andreas operated as a PPC super affiliate working for Zappos and other retailers. In 2008 he founded crealytics, the Berlin-based provider of camato, the leading Google Shopping Tool to automate PLA campaigns and improve performance. Several of the largest international Ecommerce retailers are using camato to manage Google Shopping in more than 100 markets across the globe, generating over $3B in revenues per year. camato has been shortlisted for numerous awards in 2016 including European Performance Marketing and Drum Search. 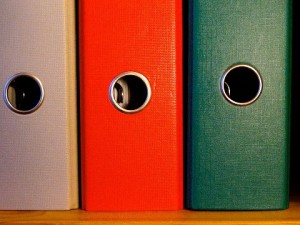 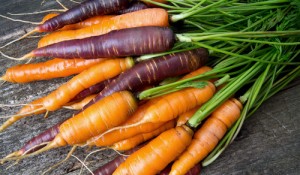 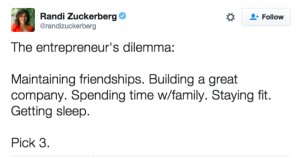 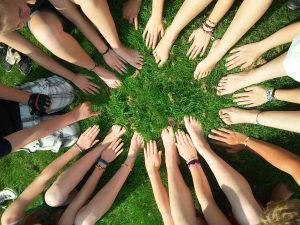 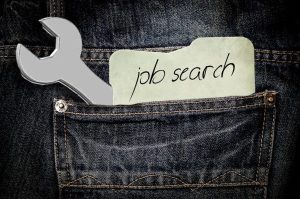 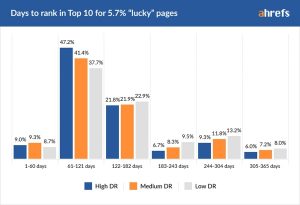 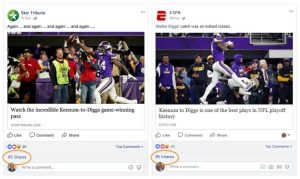