Why Every Copywriter Should Understand SEO

For some, search engine optimization (SEO) is a second language, an essential tool in their marketing arsenal. But for others, it’s a dirty word: a point of confusion and something to be resisted at all costs. Why should a copywriter who is independent of a greater marketing campaign need to understand the intricacies of SEO? It’s a short-sighted question, but one that people still ask in earnest in agencies around the country. Fortunately, there’s a bevy of evidence to support the need for nearly every professional (let alone copywriters) to learn and understand SEO. Here’s a taste of why copywriters need to know SEO:

SEO is only growing in importance

Plain and simple, SEO is a money maker. It’s never been more important for websites to achieve the highest visibility possible on search engines, and it would behoove anyone involved in marketing or advertising, copywriters included, to learn as much as they could about how to optimize their pages. Even if a given agency doesn’t require their writers to learn SEO, proactive individuals should take it upon themselves to learn this critical skill. It’ll help them improve their work in the future.

While they may often work independently, copywriters are nevertheless part of a team. Without every team member on the same page, even the most well-conceived SEO plan is likely to encounter turbulence. Employing a writer who doesn’t understand SEO is akin to hiring a mechanic who doesn’t know how to fix German cars. At best, their knowledge is incomplete; at worst, they won’t be able to do their jobs at all. What’s worse is that employing a writer who doesn’t implement good SEO tactics will force other members of their team to work harder to atone for their missteps. And that’s not fair on anyone.

This should go without saying, but if a writer is contracted to write blogs, ads, or posts with the goal of garnering web traffic based on their work, then it is absolutely imperative that they understand how to achieve that goal. A writer who doesn’t understand SEO may find some success through happenstance, but sooner or later to an basic understanding of SEO is required to maintain sustained success online. No matter if you’re writing about hla immunology or how to improve your bowling score, having a grasp of what drives traffic to a website is an essential skill for copywriters to learn. Without that knowledge, they’re missing an important aspect of their ever-changing profession.

Chans Weber is the Co-founder and CEO of Leap Clixx. Backed up by ten plus years of experience in a variety of industries, including finance, marketing, and online technology, Chans is known for his skill in transforming company’s visions and goals into tangible revenue. He is responsible for guiding… View full profile › 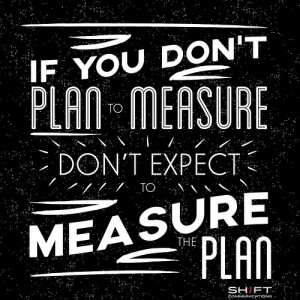 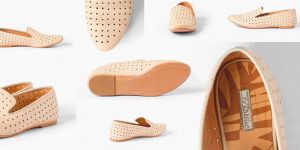 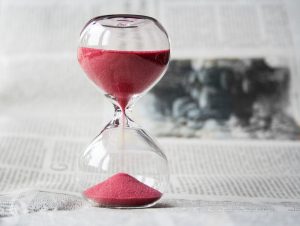 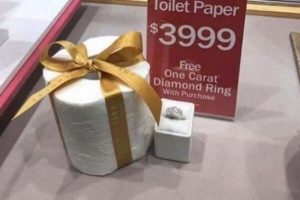 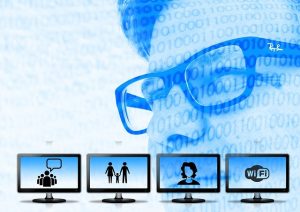