Decisions. We make them all day long. What time to wake up? Which route to take to work to avoid the most traffic? Who to invite to the 2016 planning meeting? With literally thousands, if not millions, of decisions under your belt, you probably feel you have a solid mastery in the decision-making department. But I’m pretty sure you’re not as adept at this as you think. If you do want to improve your decision-making skills, it’s more easily said than done.

As a matter a fact, we find that 90 percent of teams that want to elevate their performance and take their “team game” to the next level focus on improving their team decision-making. However, it is still true that you can have a group of people with individual IQs of 160 that has a collective team IQ of 22! A good explanation for this sub-optimization of team performance is that individual members put their own agendas ahead of the team’s agenda. The second-biggest contributor is the inability to think, learn, and make decisions as a team.

Working with some of the biggest brands in influential industries like retail, homebuilding, and health care, I’ve seen that ineffective decision-making – even among top-level executives – is a problem … a big one. Unfortunately, this costs time and money, creates massive headaches for senior leaders, and causes managers and front-line employees to feel frustrated, out of the loop, and disengaged.

If you think your organization is one of the few that has decision-making down pat, let’s go about this in a different way. Do any of these statements sound familiar?

If you nodded “yes” to any of the above, you’re in good company. Decision-making routinely causes problems for businesses. There are five common reasons why.

It’s possible that other problems are creeping into your company’s decision-making meetings. Maybe your senior leaders are wary of giving up control. Maybe there’s a lack of trust and the decision-makers are afraid others won’t make the “right” choices. Regardless of which challenges exist in your organization, each of us can relate to that feeling of defeat when a meeting is derailed by a decision-making roadblock. Luckily, there is a way out. Decision-making is a skill – it’s something that can be learned. With an intentional step-by-step process, reaching decisions will go from painful and time-consuming to positive and productive.

Not convinced it’s that simple? After helping many executives right their decision-making wrongs, I assure you – there is a process that, if worked like a muscle, can help build the skills and muscle memory to improve decision-making and business outcomes in your company.

Your Cheat Sheet to Great Decision-Making

Step One: Determine who needs to make the decision.
Is it for the C-suite or can other leaders, managers, or front-line team members make it? As a senior team, establish a shared set of criteria for decisions the team should be making, and even not making.

Step Two: Frame the decision.
The person bringing the issue to the table needs to frame the exact decision to be made. Ask, “What exactly are we solving for?”

Step Three: Lay out the facts.
Now is the time to discuss the facts and their implications. The person leading the discussion must be prepared to answer all questions on the topic or defer questions to others.

Step Six: Decision time!
The person or people identified as decision-makers come to a definitive decision based on the recommendations from the rest of the team.

Step Seven: Confirm commitment to carrying out the decision.
The meeting isn’t over until everyone commits to supporting the decision.

Step Eight: Now it’s time to share the decision with those impacted and execute against what was decided.

There are many sub-steps to this step, such as deciding who is responsible for executing what and by when, who will communicate it, how will it be communicated, etc. So, before your decision is finalized, there are more decisions to be made!

If you’re feeling relieved to have a plan to tackle your organization’s next big decision – good. If you’re feeling overwhelmed that there’s yet another procedure to adhere to – I get that, too. But this process won’t add more work to your day. It’s going to alleviate work from your leaders’ plates. It’s going to make meetings shorter. Remember – by following these steps, the same small group of people should no longer be tasked with all of the decision-making. The even bigger benefit? This process will allow any team to make decisions by thinking together. The better decisions come directly from listening and learning from the questions each team member asks.

Smart decision-making creates countless benefits for your business. First, when the decision-making responsibilities are divided appropriately, better decisions are made because they are made at the right level of the organization. Leaders are freed up because a good portion of the decisions they often make are now made at other levels of the organization. Most importantly, the next level of leaders is empowered to make decisions, build capability, and become more engaged in the business. I certainly don’t need to tell you why that’s a good thing. All of this directly impacts your organization’s culture for the better. 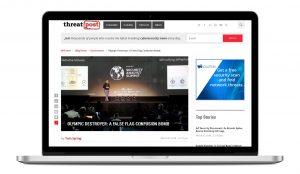 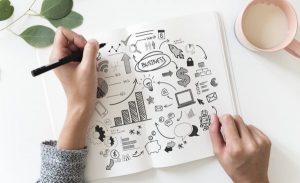 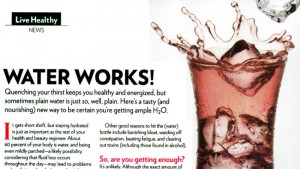 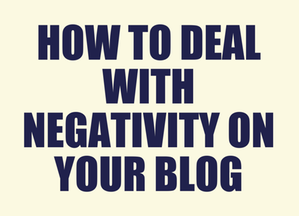 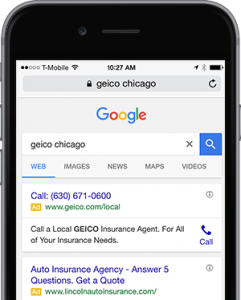