Why And Where Costs Are Rising On Search Clicks

Why And Where Costs Are Rising On Search Clicks

As costs per click continue to rise across the board, Bing takes the lead with a 29% year-on-year (YoY) increase. Compared with Google, per iProspect’s study, traditional paid search on Bing saw an improvement in click-through rates (CTRs) and average position. 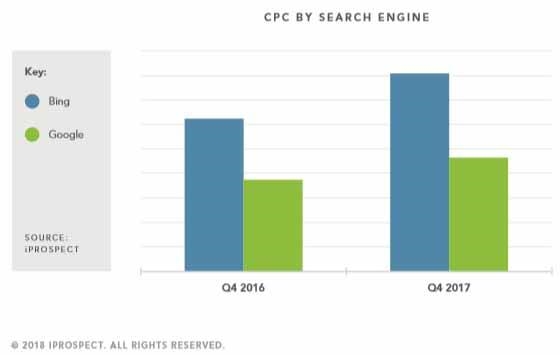 While costs rose, the ads also achieved a higher position on the page, making them more effective at driving traffic.

Bing is also more effective in driving consumers to the advertiser’s site, with a CTR about 57% higher than Google’s. iProspect attributes the uptick almost entirely to Bing’s Shopping platform being much smaller than Google’s. With Shopping removed from the equation, however, Bing’s CTR is similar to Google and Bing’s traditional search products.

Clicks continue to come at a higher price. Bing’s CPC rose 74% higher than Google’s in 2017 compared with the prior year. But the study suggests it isn’t an entirely new trend. Bing’s CPCs have been higher for years. And as the cost of the click continues to rise on both engines, Bing’s increase has outpaced Google’s, especially on desktop devices.

On an even more interesting note, iProspect suggests that mobile traffic and clicks are not necessarily capitalizing on the decline of desktop.

For the first time since this report began in 2014, mobile clicks in the fourth quarter of 2017 saw a slight YoY decline based on an increase in price and other factors. In fact, the report points to something iProspect analysts call the “Amazon Effect,” involving a large amount of market share in the way of searches and clicks are moving to Amazon.

Advertisers couldn’t afford as many clicks as they could last year, so although they spent 17% more on mobile YoY, the channel garnered fewer clicks.

Marketers are also moving away from traditional search formats, as seen in other reports out this week from Merkle and Marin Software.

On Google, Shopping Ads are now about even on non-product-specific queries such as searches for brand names. Three Google Shopping ad format changes are also affecting impressions, such as the launch of Showcase Ad Format, Shopping Carousel, and Carousel updates.

The report also makes a few predictions on what to expect in 2018, such as advances in the search space around machine learning that will help search engines improve performance; the evolution of audience targeting and greater competition in the search space from marketplaces and retailers; and a stronger focus on structured data, per the report. 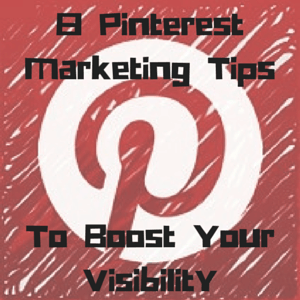 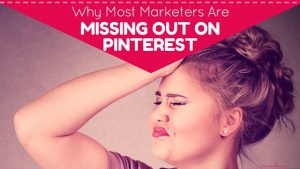 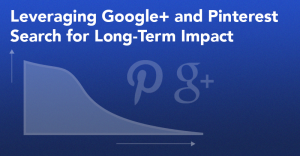 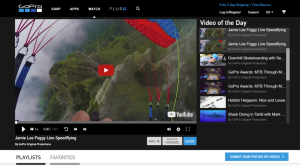