When looking for an app to make your to-do lists, less is more

This article is republished with permission from Wonder Tools, a newsletter that helps you discover the most useful sites and apps. Subscribe here.

I have orphaned lists lying uncompleted in apps like Remember the Milk, Toodledo, and Any.do. I’ve played with Things and TickTick. I used to like Wunderlist (RIP). All were nice and shiny for a while.

Each has a slick landing page, oodles of features and thousands of diehard fans. But instead of doing the actual work, with those apps I end up filing, labeling, ordering and organizing tasks. Or I drain hours learning new systems of shortcuts and swipes. That’s catnip for procrastinators like me. Task apps should get out of the way so you can focus on doing stuff. That’s why I recently returned to Apple’s simple Reminders app.

My bottom line on task apps: simple is best. A to-do list needs to let you do three things quickly:

That’s about it. To keep things free and easy, pick the app below that works with your operating system of choice. In this category, complexity and cost don’t pay off.

Gmail/GCal users: Google Tasks lets you add tasks while replying to email or checking your calendar. Companion apps work on Android, iOS and desktop.
Office365 fans: Microsoft’s To Do plugs in neatly.
Mac and iPhone loyalists: Apple’s Reminders app is a simple, useful default. You can add tasks without typing by saying them aloud to Siri.
Paper & pen devotees: Bullet journaling doesn’t require any app at all. And you can snap photos to backup your lists. 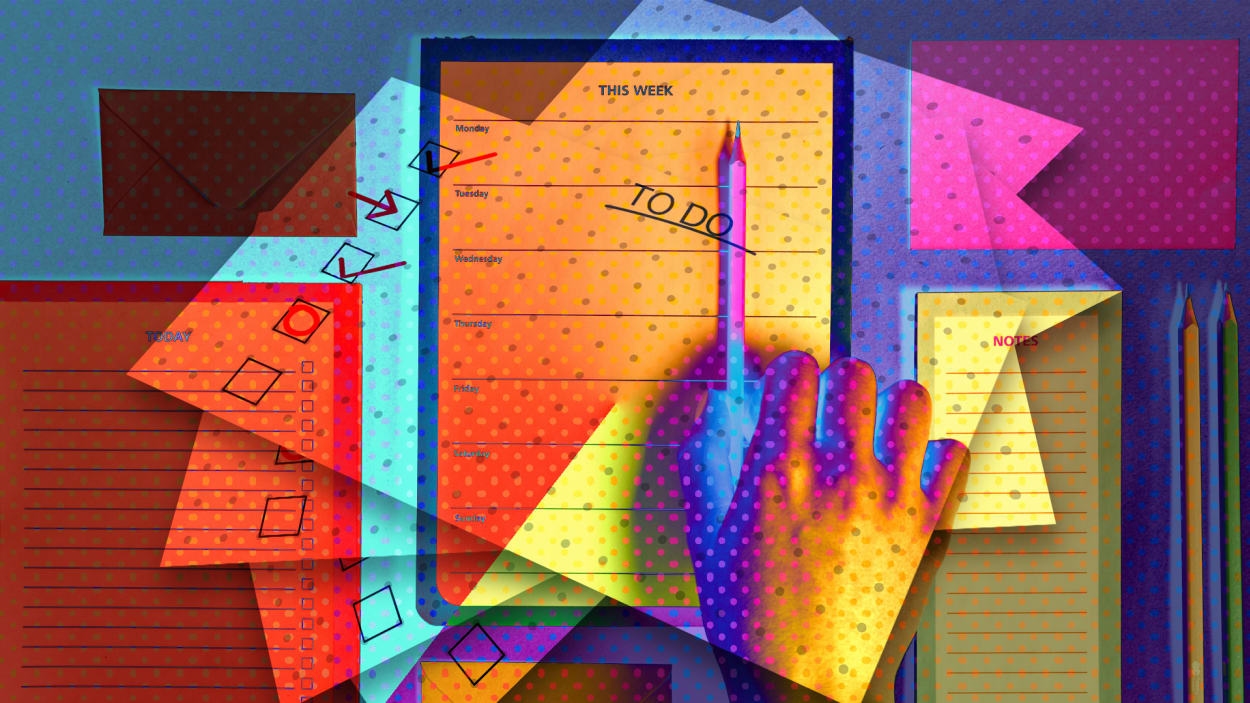 Making the most of simple task apps

When adding tasks, I try to make them brief, verb-first and broken into small, clear, specific steps. Or micro-steps. i.e. Create opening slide for TK presentation. Pick stat to include in closing anecdote.
The primary decision I make when adding a task is soon or someday. If it’s something I have to do, it goes on a current list. If it’s something that might be nice to do at some point, it goes on a someday/maybe list.
I now keep three or fewer tasks flagged at any given time. That’s inspired by a tactic Oliver Burkeman describes in “Four Thousand Weeks,” his superb book challenging productivity gospel. The other 33 tasks on my list right now are on pause until space opens up in that top three. Without focusing on the top three tasks, I risk feeling overwhelmed.
I use separate lists as holding areas for ideas, books to read, etc.

Occasionally, I use Slash and Sorted, which help me stay on track during a work session. I’ll write later about how those help with work sprints.
If you want a nicely-designed app just for special lists of favorite books, movies, music, etc. check out Listy. Or use Craft or Airtable to make shareable lists.
Glide is handy for making interactive lists that function as simple apps.
To manage full projects, Trello can be helpful.

This article is republished with permission from Wonder Tools, a newsletter that helps you discover the most useful sites and apps. Subscribe here. 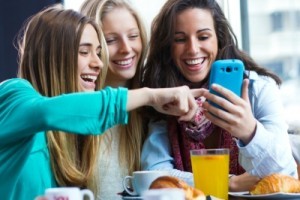 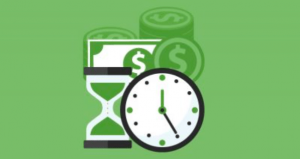 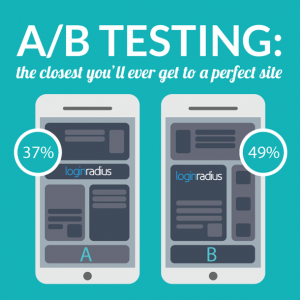