This is an old topic–it predates even the term social media. I remember being asked about what to say to lawyers years ago about the “risks of blogging.” But apparently, it’s a topic that has legs, because someone recently asked me this very same question again. She seemed a bit sheepish about asking, so maybe that’s progress, telling me that their legal department is “very conservative.”

The first place to start is with the word risk. Social media actually does not pose a risk. A risk is something that might possibly go wrong. Social media going wrong is a certainty–it’s not a risk. If you do it long enough, eventually you will do something mind-numbingly stupid. It’s just a matter of time. So, let’s get it on the table. As valuable as social media might be, it is not pain-free. So, the point is to try to reduce the pain as much as you can, through training of your team, procedures on what to do, and expert advice when something dicey does happen.

But there are three points that I think you need to make to your legal team about social media:

I hadn’t gotten this question in a long time before this. Is this still an issue in your company? 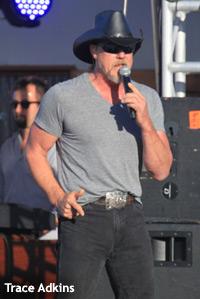 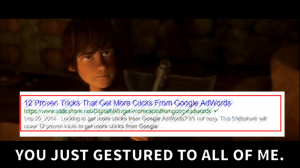 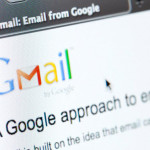 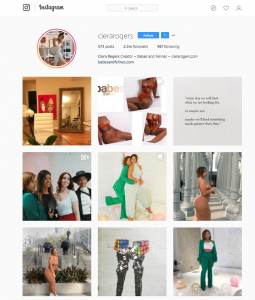