What the New Google and Twitter Partnership Means For Your Business

Drinking from a firehose is difficult and not advisable, but if anyone can do it, it’s Google. Twitter and Google have inked a deal that will bring tweets back into the Google search results. The new partnership will bring Twitter more eyeballs, more users, and more chances to monetize. Fantastic, but what does that mean for your business?

The Goals of the Deal

Twitter CEO Dick Costolo announced that Twitter has signed a firehose deal with Google. The announcement came during Twitter’s Q4 earnings call in which it announced the company had 288 million monthly active users, up 20 percent over a year ago, but only 4 million in Q4. Twitter is clearly making a push for growth in 2015.

The relationship is going to benefit both companies, said Doug Anmuth, an analyst at JPMorgan. “The deal means more opportunities for Twitter to convert, and possibly monetize logged-out users,” he said.

He also added, “For Google, we believe search results will be enhanced by access to real-time tweets and a much broader amount of content.”

This new deal will essentially be used for collecting new users. Costolo said, “If a logged out user (one that is unregistered or not logged in) sees a tweet in a Google search and then clicks on it, that person will be delivered to a special page giving them an option to sign up, but also give them an ad or two.”

Twitter’s goal is to make more tweets seen by more non-users and generating more advertising revenue from a larger audience.

What this Means for your Business

Now that we’ve heard the details of the Twitter Google partnership, let’s figure out how it’s going benefit your business’ marketing efforts.

“This will be a new SEO signal for websites and a source of site traffic for our clients. Relevant tweets using keywords that pertain to businesses and products in real-time will definitely be something we’re going to test,” said Impulse Creative president Remington Begg.

If you are a business that operates online, this will be a positive development. With the Twitter and Google agreement, you can expect better SEO results and new advertising benefits every time Google picks up your tweet.

Online marketing moves at the speed of light with changes happening nearly every day. This Twitter and Google partnership is one of the more important developments in this space, one that we look forward to testing and analyzing. We at Impulse Creative constantly stay up on this fast moving space and love to test the latest trends to help our clients’ grow and prosper. 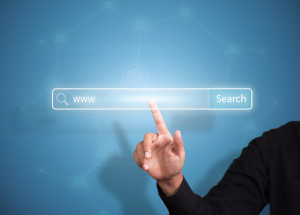 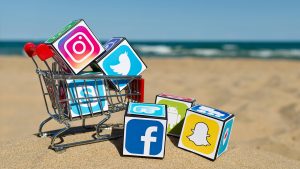 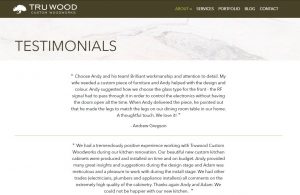 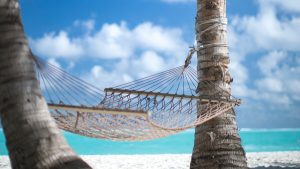