What Snapchat’s Discover ad sales shift may mean for marketers Snapchat’s reported plan to take full control of ad sales from publishers in its Discover section isn’t simply a bad thing for those publishers because they can’t package Snapchat inventory into their pitches to brands, or a good thing because they’ll get content licensing money from Snapchat. It’s a mix of pros and cons, just like it is for advertisers.

Right now, the biggest con for advertisers and their agencies is that Snapchat hasn’t said much, if anything, to them about the ad sales change. “This hasn’t been their best communicated rollout,” said Noah Mallin, head of social at MEC North America. That’s probably because Snapchat is still early in the process of working out the details with Discover publishers, according to a person with knowledge of the matter. A Snapchat spokesperson declined to comment for this article.

What is clear is why Snapchat would want to be the only conduit for advertisers to access its Discover inventory, which Mallin described as the “entry point” for new-to-Snapchat advertisers “to dip a toe in.” It gives Snapchat more control over its entire advertising business and corresponding ad revenue at a time when the company is reportedly prepping to go public.

“I imagine it has something to do with trying to manage the organization better as they go toward what ostensibly is an IPO. Bringing all those revenue sources under their control seems to make sense,” said Sarah Baehr, executive VP and managing partner of digital investment at Horizon Media. “The fact of the matter is: with the whole Discover platform, from Snapchat’s perspective it does create an uneven landscape when everybody is creating their own partnerships [with advertisers].”

Snapchat’s consolidation of Discover ad sales simplifies the buying process for brands that previously had to decide whether to purchase Discover inventory directly from a publisher or through Snapchat’s sales team. “It has been complicated for a long time, to be honest,” said Jeanne Bright, VP and group director for paid social at DigitasLBi.

That complexity may have undercut Discover’s consistency as a revenue source that could sustain advertisers’ interest. “If you have the ability to buy Discover through myriad partners, it becomes a space that doesn’t have the uniformity that lends itself to scale and to clients feeling like they’re going to make it part of a [media-buying] plan on an ongoing basis. It becomes a one-off by default,” said Mallin. “I think Snapchat looks at this as valuable inventory that isn’t being valued properly because of that.”

Not only did Discover ad prices fluctuate among individual publishers, but some Discover inventory was only available if bought directly from the publisher. And if a brand wanted to do more than run ads between articles and sponsor an entire individual Discover channel, they had go through the publisher. That made it difficult to put together cross-channel Discover campaigns, but now marketers might have a similarly tough time trying to put together cross-platform deals with individual publishers that include those publishers’ Snapchat inventory, as well as inventory on a publisher’s own site, TV network or print publication and branded content that could be posted to its Facebook page or YouTube channel.

On the flip side, some of Snapchat’s ad formats were only available within Discover if bought through Snapchat’s sales team, which also offered an easy way to buy ads across multiple Discover channels. The flexibility offered by Snapchat’s sales team has led some advertisers to turn more often to Snapchat to buy Discover inventory, said Phillip Huynh, associate media director and paid social lead at 360i.

“We would attribute it to availability and increased targeting options. Buying directly from Snapchat, we’re given a lot more targeting options and ad units than [by] buying from publishers,” said Huynh.

Agency execs expect that Snapchat overtaking Discover ad sales should bring even more flexibility to their Snapchat campaigns and not only within Discover.

The most obvious expectation is that it will be easier to bundle Discover inventory along with Snapchat’s other ad products, like sponsored lenses and sponsored geofilters. “Imagine a Geofilter surrounding all the beaches in the US complemented by media within a publisher’s summer Discover Inventory,” said Huynh.

But the potential isn’t only commingling Snapchat’s disparate ad products, but also commoditizing its inventory sources — like Discover, Live Stories and the new Story Playlists — that share the same vertical video Snap Ad format. That could create more of a relationship among the different contexts in which these ads can appear and less of a zero-sum consideration.

“When we’re looking for mass reach, we would consider between User stories ads as there is a lot of inventory. If we’re looking to raise awareness or create alignment, we would lean more towards Discover/Live Stories,” said Huynh.

And Snapchat would be able to optimize what it’s selling based on performance. With full control over all of its inventory sources, it would be just as easy for Snapchat to direct a Pepsi ad aimed at music lovers to MTV’s Discover channel as it’d be to redirect it to a Live Story about a music festival. And it’d make it easy for Snapchat to take an ad from a Live Story that’s not getting enough attention and add it to some Story Playlists to make sure it gets enough impressions for the advertiser.

That’s especially important as some advertisers have seen their Snapchat campaigns’ performance fluctuate. For example, one advertiser who ran one campaign with a Snapchat Live Story in 2015 and three in 2016 received, on average, one-fourth the number of impressions for this year’s campaigns, according to an agency exec. It’s not only the number of ad impressions that’s oscillating but also the amount of time that people are spending watching those ads. One agency exec said that one brand’s Live Story ad in 2015 averaged four seconds of watch time per viewer, but the figure dropped to two seconds in 2016 (which could explain Snapchat’s push for shorter ads).

The ad performance swings may have as much to do with the ads’ creative quality as anything else, agency execs acknowledged. And Snapchat’s Discover sales consolidation could help with that. For a lot of advertisers, Discover has served as training wheels for buying ads on Snapchat. It was still Snapchat inventory but in the familiar context of a publisher that a brand may already have a relationship with and trust. Problematically, that enabled brands to take ads running outside of Snapchat and repurpose or lightly edit them for Snapchat, which too often resulted in ads that looked like TV commercials with the sides lopped off but allowed a brand to cross Snapchat off its CMO’s list of cutting-edge platforms to try.

With Snapchat’s sales team becoming the only avenue for advertisers to access this entry-level inventory, Snapchat can take the opportunity “to introduce them to Snapchat as a platform because there’s not a back-door way to get in there and check a box,” said Mallin.

But that assumes Snapchat’s direct sales team remains the only way to access Discover inventory. Earlier this month, Snapchat officially started letting advertisers buy its ads using automated ad-buying tools, which let brands aim their ads at specific audiences based on information like the content categories they’re interested in as well as their email addresses. It’s unclear if and when Snapchat would start selling Discover inventory programmatically, which would once again lower the barrier to entry. 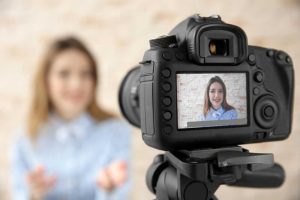 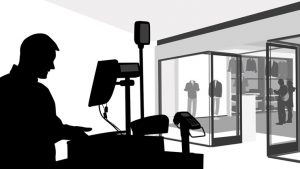 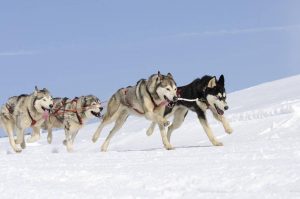 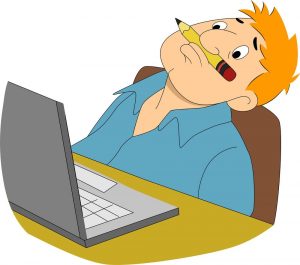 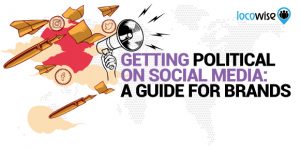 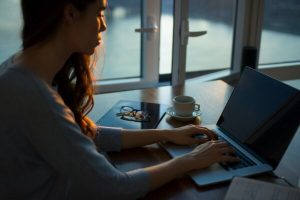 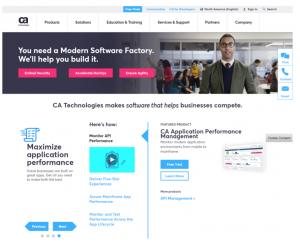