What is the gender wage gap in your city? This online calculator will tell you 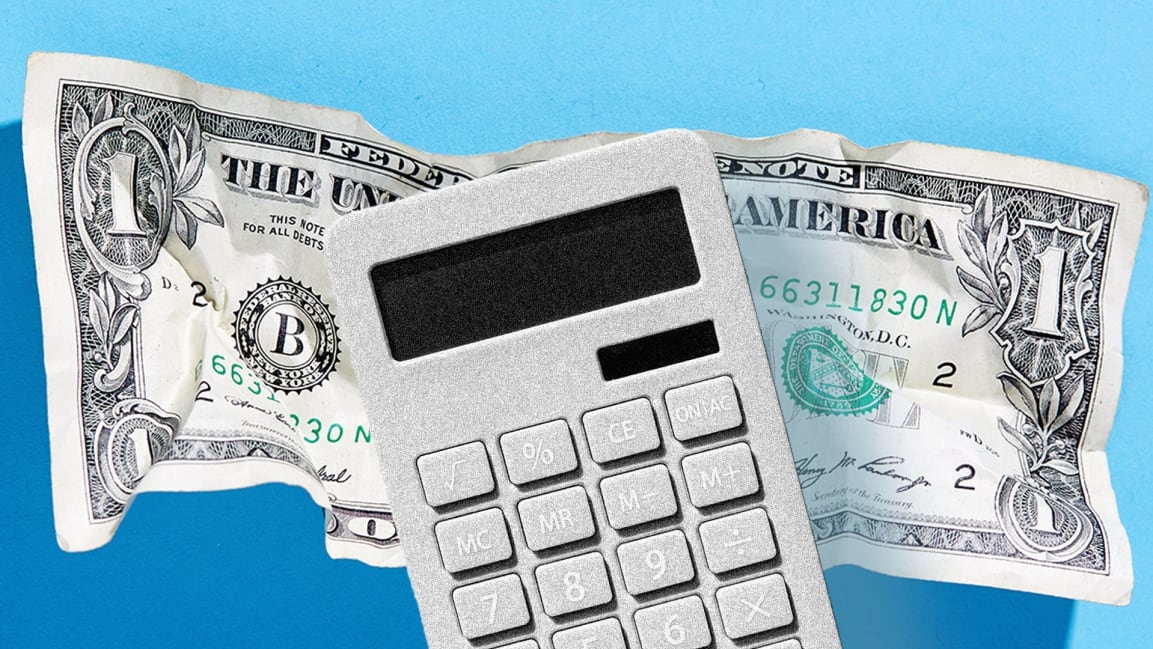 President Kennedy signed the Equal Pay Law in 1963, but the gender wage gap still persists almost 60 years later, and some estimates suggest it will take another 40 years to close the gap.

However, some cities are doing a better job than others at closing the gap. The folks at Pew Research Center recently released a gender wage gap calculator where you can enter your age range and city to find out how large the gender wage gap is where you live.

A recent analysis from Pew also showed that younger women were out-earning younger men on average in a number of cities, including major markets like San Diego and Sacramento.

Try the calculator here. Just find your city in the search bar and choose your age range. 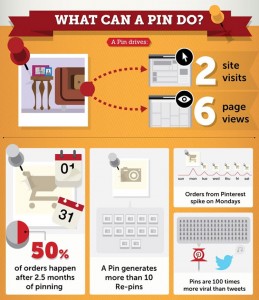 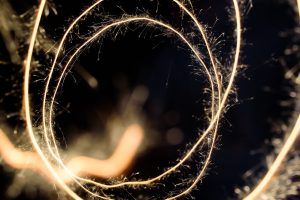 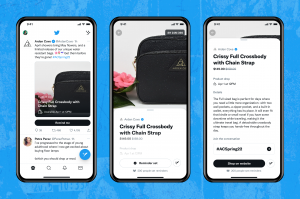 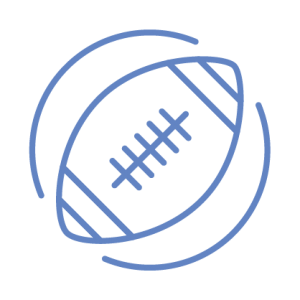 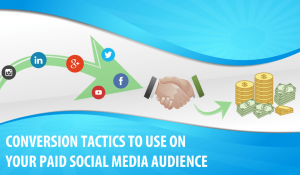