Wells Fargo won’t commit to union neutrality, and bank employees are preparing for an ugly fight

Workers behind an unprecedented union drive at Wells Fargo are now trying to enlist congressional allies in their battle. 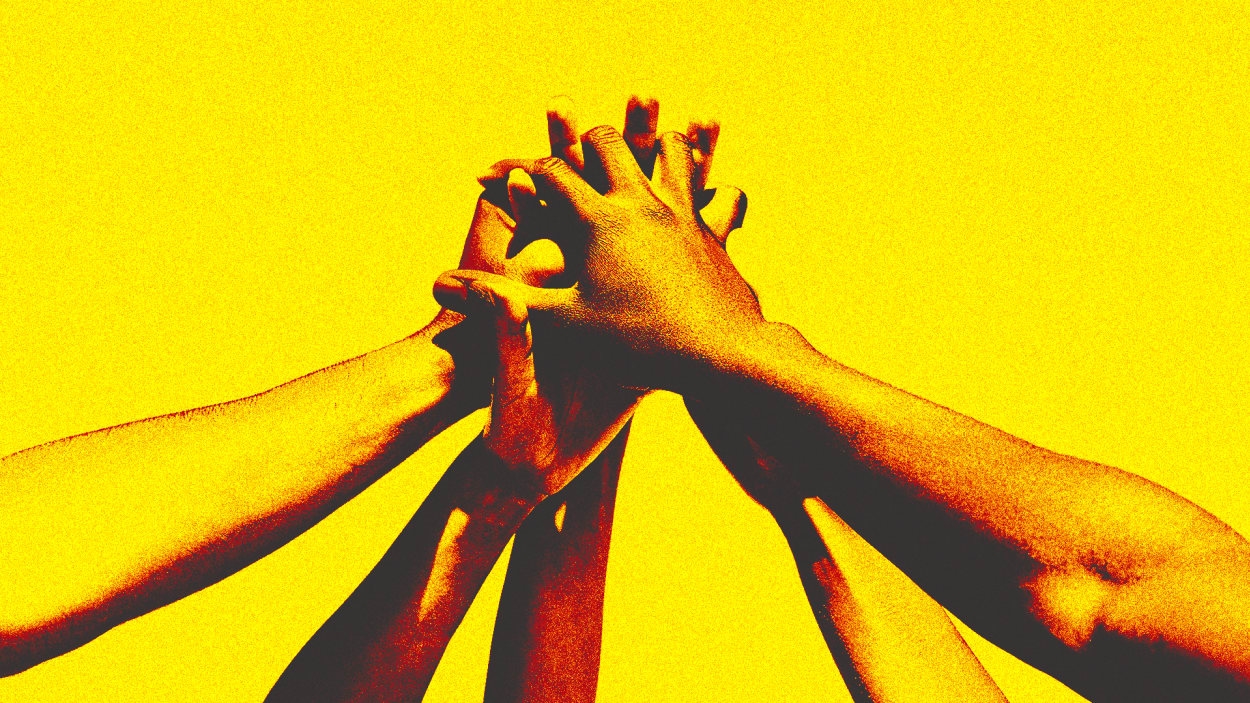 Though employees have been trying to unionize America’s third-largest bank for years, a renewed push began several months ago. This time it’s been galvanized by support from the Committee for Better Banks, a group that in September helped score the first bank industry union contract in 40 years with Beneficial Bank, through what turned out to be a relatively amicable process.

In the past decade, Wells Fargo has become a sort of banking bête noire, the face of scandals that, just in recent months, include racist mortgage lending, charges of anti-money laundering violations, fake job interviews with minority and female candidates to goose the bank’s diversity numbers, and now, accusations of poor working conditions from increasingly vocal pro-union employees.

In an eight-page letter today to Senator Sherrod Brown, chair of the Senate Banking Committee, and his House counterpart Maxine Waters, head of the House Committee on Financial Services, a group of over 100 Wells Fargo workers detail workplace complaints that run from unfair wages and understaffing to pandemic-related health and other risks.

Their letter urges the two chairs of Congress’ most important industry committees to lean on Wells Fargo to commit to neutrality toward the union drive. The Senate is currently scheduling its annual Wall Street oversight hearing, and the workers’ organizing committee is asking Brown to pose the question of neutrality directly to Wells Fargo CEO Charles Scharf.

What is neutrality and why does it matter?

Federal labor law leaves somewhat up for interpretation what companies can and can’t do during union drives. This notion of remaining “neutral” has two meanings: There’s sort of a lay meaning, of essentially letting the process “unfold like it’s supposed to,” and then there’s the more technical legal meaning, usually invoked by elected officials and experts.

Under the Biden administration, the National Labor Relations Board reaffirmed that employees have the right to enter into a so-called neutrality agreement with their employer. Effectively, this is a contract whereby the company agrees to stay out of the way, to neither hurt nor help the unionization effort. These agreements are voluntary but increasingly something companies feel social pressure to sign. And they’re usually seen as benefiting organizers more than their employers—not the kind of document that, say, Starbucks or Amazon would be likely to sign.

But organizers at Wells Fargo want a direct yes or no. Last month, Business Insider asked if the bank would commit to staying neutral, but it declined to answer. Scharf was also asked the question by Brown at the 2021 Wall Street oversight hearing. This was Scharf’s response:

Scharf: Chairman, we would work with our employees to make sure that their voice is heard and do everything to ensure that voice is loud and clear.

Brown: Will you remain neutral if they want to form a union?

Scharf: As I said, I think we want to engage with them and understand what their concerns are, and have a deep understanding of that before we make any decision.

In May, Brown sent Wells Fargo his own letter requesting Scharf’s presence at the upcoming 2022 Wall Street oversight hearing. He warned that it’s time to fix the bank’s myriad problems “once and for all.” The letter by organizers echoes those concerns, but adds: “Had a union been in place, we are confident that the policies and behaviors at the heart of recent Wells Fargo scandals would not have gone on unchecked.”

It also asks Brown and any other Senate allies to “hold CEO Scharf’s feet to the fire” at this year’s hearing on the neutrality question. (For context, Beneficial Bank publicly stated that it would remain neutral during organizing efforts.)

Reached by Fast Company, Wells Fargo gave a longer, if not necessarily more nuanced, reply to that lingering question, though still not a yes or no:

Wells Fargo believes our employees are best served by working directly with the company and its leadership to address matters of concern. When our employees have concerns, we want to hear directly from those employees to understand their perspectives and determine how we can work together to improve our workplace, and employees are encouraged to raise concerns and feedback through various avenues including with their manager, Employee Relations, or our confidential EthicsLine. 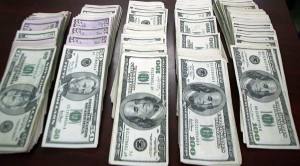 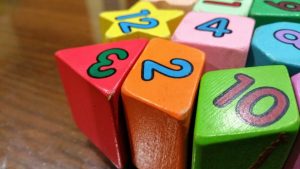 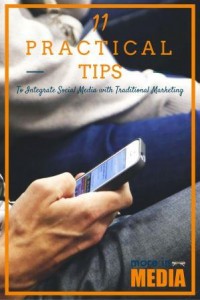 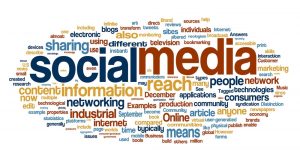 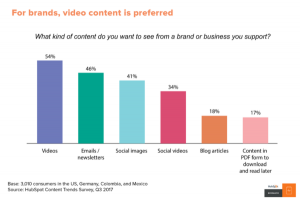