Study says mobile video consumption continues to rise rapidly, up 16 times what it was in 2011. To no one’s surprise, more and more people are watching video content on their mobile devices. What’s astounding is how fast mobile video consumption is growing.

According to video marketing firm Ooyala, 38 percent of online video plays in Q4 2014 happened on a tablet or smartphone, double the activity in Q4 2013.

More than 38% of video plays occurred on smartphones and tablet devices. That’s the highest monthly total we’ve seen in more than a dozen quarters.

Based on data from Ooyala’s more than 500 clients across the world, the report analyzed video viewing behavior of over 220 million global video viewers.

Its data shows online video consumption has been climbing consistently for the past three years, up 16-times what it was in 2011. Going beyond video views, Ooyala drilled down to the length of video content most often consumed on mobile versus PCs and connected TVs. Seventy-percent of all video watched on tablets during Q4 2014 was content that ran 10 minutes or more in length – the most of any device.

For long form video content ranging 10 to 30-minutes in length, 32 percent of video views happened on a PC, 31 percent on a tablet, 25 percent on mobile phones, and only 17 percent on a connected TV. A segment of Oooyala’s report included ad completion rates and impressions for pre-roll ads in December of 2014 by European broadcasters and publishers.

“PCs still have a large portion of all ad impressions for many reasons,” says Ooyala, “One being the often higher ad load for PCs than for mobile and tablets.” 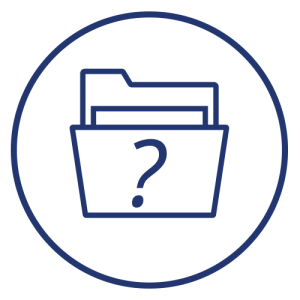 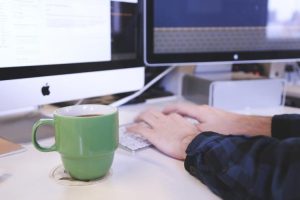 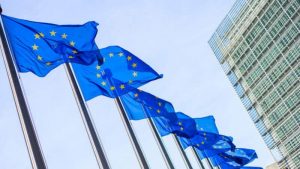 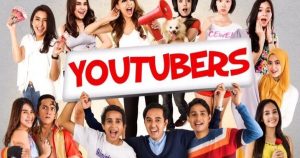 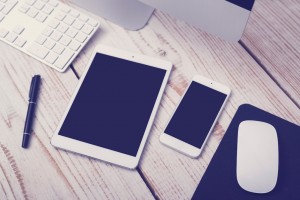