Addressable TV will soon be a vital part of any media plan, so dip your toe into the water now. 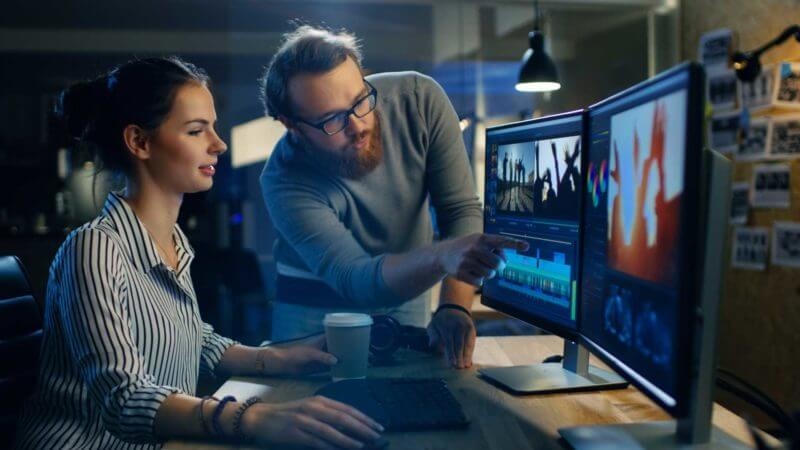 Video is a hotter topic than ever in marketing, with users consuming more and options for advertisers multiplying rapidly.

With so much development in the industry it can be hard to look at the bigger picture or anticipate what the next big trend might be, but in this article, I’ll share where I anticipate we are headed.

The evolution of video

Once upon a time, there was only one place you could choose to serve video content to users: television. If you couldn’t afford TV advertising, you had to rely on just static imagery or text to tell your brand’s story.

By 2021, North Americans will have 13 internet-connected devices each, and residents of Western Europe will have 9, according to the Cisco Visual Networking Index (VNI) forecast. Between their phones, laptops, work laptops, smart TVs and tablets, they can consume video content in a variety of ways on a myriad of different platforms. And this proliferation of devices has bought with it a huge opportunity.

Those smaller advertisers who used to rely on static imagery can now tell their story with video, thanks to the accessibility of digital platforms. So far this year for the first time, minutes of video consumed online has exceeded that of TV, meaning that even advertisers who may previously have focused their video efforts on more traditional channels are waking up to user demand for consuming video online.

With this evolution comes much talk of TV being “dead”. When the Super Bowl aired in February this year, headlines would have us believe that nobody switched on that redundant box in their living room. There was a big focus on TV getting its lowest viewing figures since 2009 and streaming services having record audiences.

This may well be true, but the fact remains that over 100 million people watched the match on TV, according to a CBS News report on Nielsen ratings, compared to around 2 million via streaming. Lower than 2010 or not, 98% of the viewing audience chose to watch the old-fashioned way. And while instances of the whole family coming together around the TV set may be rarer, that doesn’t mean the channel is dead, it’s just evolving.

Over-the-top (OTT) services like Netflix are meeting people’s demands to watch video content wherever and whenever they want it. So, with more devices, and more platforms, advertisers have more ways than ever to tell their story.

There used to be a nice clear line between digital and traditional advertising. We would use digital channels like Facebook or YouTube to target specific audience groups with short-form content. It’s biddable, it’s affordable, and it’s open to all advertisers.

Then we had TV for targeting mass audiences at scale. It’s an expensive option with minimal opportunity for specific targeting, outside of just trying to guess who’ll be watching a particular show.

But that line is becoming more blurred. We are seeing a trend for digital channels becoming more like broadcast TV. People are consuming more long-form content online which has opened up new opportunities for advertisers.

One of digital’s biggest KPIs is the rich data that users share with platforms enabling highly granular targeting. But now, with registrations required for catch-up services like BBC iPlayer and 4OD, and the increasing popularity of OTT, that rich data is becoming available for TV advertisers as well.

Of course, as with any use of personal data, care is required. In the rush to start taking advantage of this next level of personalization, some advertisers have gone too far. Below is an example of an ad run on 4OD, Channel 4’s catch-up service, promoting a film. The ad not only displayed the first name of the account’s registered user, it actually said it out loud. 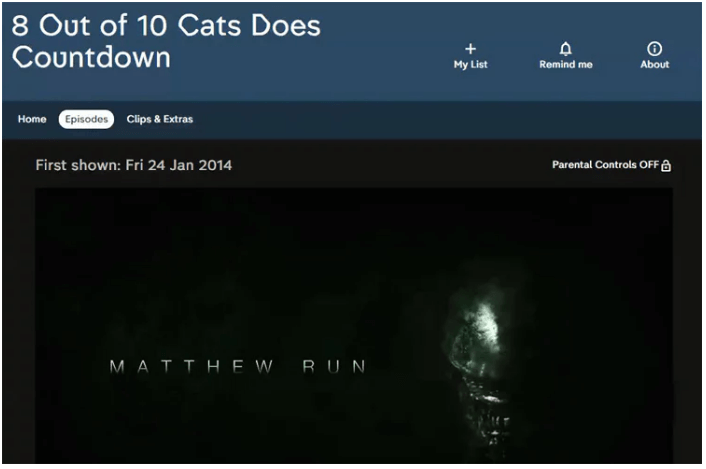 In my humble opinion, there are only two channels where it’s appropriate to use first name personalization – email and direct mail. And that’s because people are used to being addressed by their name in an email or a letter. They don’t expect it from their TV. It’s creepy and unnecessary. And not only that, it’s likely very ineffective.

Let’s look at my own experience, in which around six different people regularly use my Netflix account, something that probably reflects the average. And even if it is Matthew watching this show, what’s to say he hasn’t got four friends watching with him for whom this ad is completely irrelevant?

This year has seen a public awakening as to how their personal data is being used online, and, in many cases, we’re seeing a backlash. We as marketers may assume the payoff is obvious – you get a free service, but you pay with your data.

If 2018 has taught us anything it’s that the payoff is not obvious, and when it’s rubbed in people’s faces, they object. So, the key to taking advantage of the birth of addressable TV is not running an ad saying “Hey Barry I noticed you’ve been watching Orange is the New Black”, but instead to use that data to more accurately target users and to harvest information about their behavior to feed into your planning.

In the last six months, we’ve seen Roku release their Audience Marketplace tool where publishers can sell inventory to advertisers looking to target specific audience segments. AT&T acquired AppNexus, which, after their earlier purchase of TimeWarner, made them a content powerhouse with a foot in the door to start selling TV inventory programmatically.

Meanwhile, Adobe, a huge player in the people-based-marketing game, have integrated LiveRamp’s identity link which allows for omnichannel identity resolution. This will allow advertisers to target the same 1st and 3rd party audiences they’ve been using in Adobe Advertising Cloud to date but also through connected TV devices.

All of this points to a tangible shift towards addressable TV. The current market has its issues – fragmented inventory, lack of consistency in measurement and low reach to name a few. But as we continue to see big players invest in this new wave of TV advertising, these concerns are bound to be addressed, and TV will become yet another channel we can use for a people-based marketing approach.

We’ve seen clear evidence in the last couple of years of social networks in particular moving away from being strictly a destination for short-form “on the go” content, and instead becoming more like broadcasters.

Twitter adjusted its proposition last year by signing hundreds of premium publisher deals, opening up a host of new brand-safe, highly viewable ad inventory (sounds a little like TV to me). This summer Facebook announced the global launch of Facebook Watch which will be a combination of user-generated and curated content; they believe it will be a contender to YouTube. And even its little sister Instagram is getting in on the action with IGTV, a new standalone app where users will be able to upload content of up to one hour. Although this hasn’t been monetized yet, it’s bound to be at some point.

Advertising alongside video content has always been about the payoff for the user. If the content they’re watching is 30 seconds long, they’re unlikely to put up with a 30-second ad to get to it. They may, however, be happy to watch a whole minute of an ad if their content is an hour long.

So with so much longer-form content becoming available on social platforms, this means advertisers may be able to bend the rules around keeping ads short and snappy. They just have to make sure they’re putting the right ads in the right place, alongside appropriate content.

Far from dying a death, TV advertising is becoming more accessible than ever. It’s entering the realm of channels that can provide access to granular audiences, broadening the range of business objectives it could one day achieve. As industry standards are improved, addressable TV will become a vital part of any media plan so ensure you’re on the front foot. If you wait to read a case study, you’re probably already behind the times.

Laura Collins is Head of Paid Social at UK-based paid media agency, Merkle|Periscopix. In her six years in digital marketing, she has acquired in-depth knowledge of Facebook, Twitter, AdWords, and several other platforms. She has managed accounts across a range of sectors with a specialization in finance & retail. Laura is a regular contributor to Marketing Land and a familiar face on the London speaker circuit. 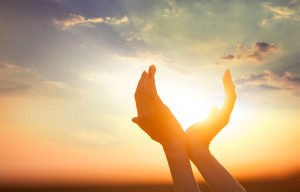 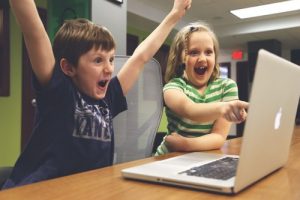 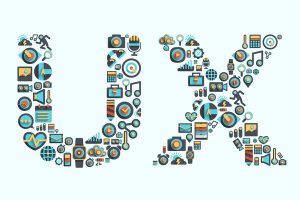 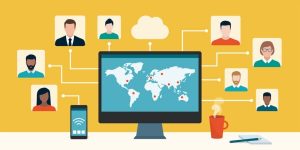