Twitter is testing a new analytics feature for individual tweets on Twitter.com, giving quick access to a snapshot of how tweets are performing.

Several members of our staff have seen the new wrinkle, a bar graph next to the standard action icons on their Twitter timelines. Here’s how it looks: Others aren’t seeing the extra icon on their timelines but can access analytics for individual tweets by opening the tweet detail page and clicking on View Tweet activity: Either option leads to pop-up box featuring a variety of useful stats, including total views, total engagement and, if applicable, total photo or video views, clicks on links and other metrics. Such information is already available in the Twitter analytics dashboard, but bringing it to user timelines and tweet detail pages makes it more convenient and therefore more likely to be used.

A Twitter spokesperson confirmed that the company is experimenting with the feature.

Twitter has also been testing tweet-level analytics on mobile devices since late last year. Users of the iOS and Android apps can view tweet activity from the tweet detail page, as this screen shot from Twitter’s support site shows: Note: Only those who have signed up for free analytics or Twitter ads have access to the feature. 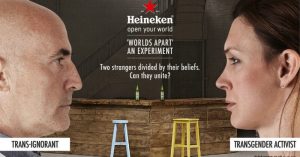 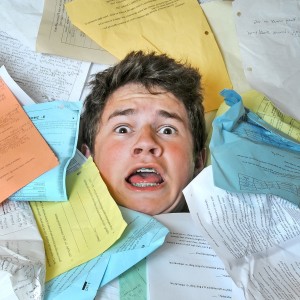 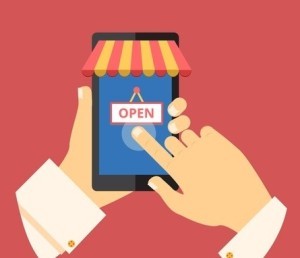 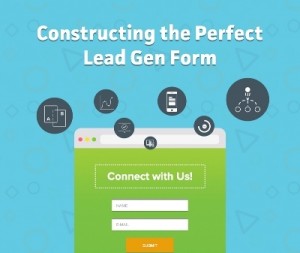