Despite being immersed in the American culture, third-generation Hispanics seek content that reflects their heritage. They find it through apps and inspiration that draws on their cultural heritage, but most importantly, through messages from advertisers and brands.

Ads that resonate with the culture require an emphasis on family, according to 73% of those participating in the survey. Some 71% want to see messages that reflect their stage of life; 69%, portray Hispanic values; and 69%, show a strong female role; and 68%, humorous.

“More than 70% said it’s important to them to keep their family heritage and customs alive,” said David Iudica, senior director of industry insights at Yahoo. “We spoke to an 18-year-old in Los Angeles who doesn’t have any children, but when he does, he wants to give his children the same experiences he had as a child.”

Mobile devices are not only used to watch videos, but are also a great way to connect with cultural events via apps. Some 53% of third-generation Hispanics connect through music apps; 40% media and entertainment; 35%, games; 33%, news; 33%, lifestyle; 31% sports; 29% educational; and 28% language.

The findings also suggest that advertisers need to reinforce the promise of the American Dream for third-generation Hispanics. Some 81% believe the ad should portray Hispanics and Latinos in a positive light.

What resonates least with third-generation Hispanics? Ads that use Spanish words, terms, feelings that have no direct English translation, include Latin music, ads all in Spanish and Latin dancing style. 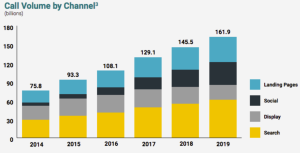 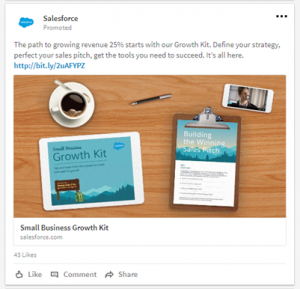 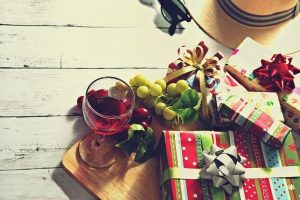 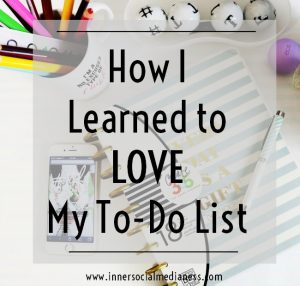