Two new Ethereum Request Comments, also known as ERCs, have been approved in the past few days to standardize how two critical aspects of smart contracts work within this popular blockchain.

The ERC-4626 and ERC-721R are the names of these two proposals that have already been finalized and officially incorporated into the Ethereum Virtual Machine (EVM). Their purpose is to regulate how token vaults function (4626) and introduce a mechanism to refund NFT investors automatically (721R).

Even though it typically takes a while for new ERC protocols to be adopted by major decentralized apps (dApps) built on the Ethereum mainnet, some well-known protocols have already made positive comments about these two proposals and their capacity to strengthen the network.

ERCs are proposals made by the community of developers that build applications on top of the Ethereum blockchain. Their purpose is to increase standardization, which leads to higher levels of interoperability between the ecosystem’s applications.

Some of the most popular ERCs include ERC-20, the protocol that powers the creation of fungible tokens that can be exchanged within the Ethereum network, and ERC-721, the standard for creating non-fungible tokens (NFTs).

ERC-4626 aims to standardize how token vaults within the Ethereum network function. The developers behind this proposal cited that the lack of standardization lead to “diverse implementation details” and made integrations more difficult at the aggregator or plugin layer.

Token vaults are known as smart contracts that hold assets from investors and that must compensate them based on the parameters set forth in the contract.

Many Ethereum-supported dApps currently offer this kind of feature as is the case of Compound (COMP) and Yearn.Finance (YFI).

Yearn.Finance has already welcomed the protocol in a tweet published on 5 April where it highlighted the many benefits of 4626. The crypto community has considered this a strong pad on the back for the protocol’s implementation and this positive opinion could lead to mass adoption once the network is updated accordingly.

“ERC-4626 will be the gold standard for any sort of interest-bearing token”, the Yearn.Finance team stated.

Interest-bearing tokens are given to investors in compensation for depositing their digital assets at these vaults. By standardizing these tokens, it will be easier for dApps to distribute rewards accordingly by reducing the time it takes to code and integrate the different contracts used to power their supported DeFi protocols.

This proposal was made by the CryptoFighters Alliance and seeks to introduce a trustless mechanism through which investors can be refunded in case a certain NFT collection fails to live up to its promises.

NFTs are digital properties whose value is subject to supply/demand dynamics. Since NFT projects are often promoted as the “next big thing”, the space has become a fruitful place for fraudsters and scammers who pump and dump their projects through a scheme informally known as a “rug pull”.

According to the CryptoFighters Alliance, ERC-721R is an upgrade of its predecessor and its goal is to minimize the chances of being “rugged” by establishing certain conditions that, if fulfilled, can trigger a partial or full refund for collectors.

ERC-721R should supposedly increase the credibility of NFT collections in the eyes of prospective investors as they will rely on this trustless mechanism in case the project fails to achieve its goals. 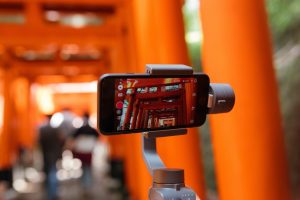 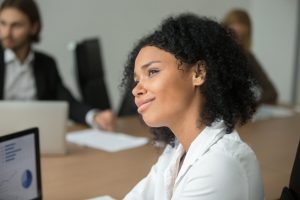 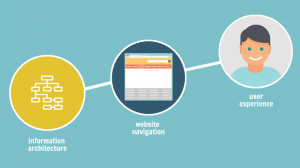 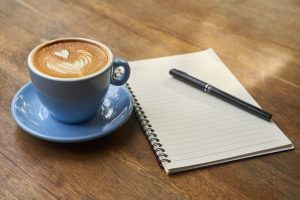 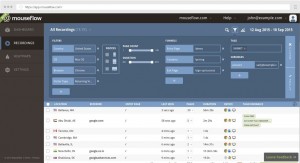 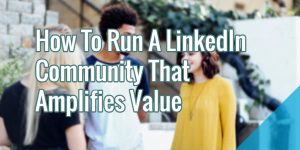 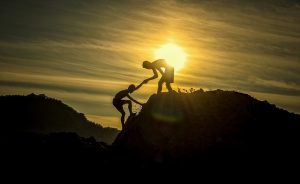