The Role of Blockchain and Decentralisation in the Digital Economy 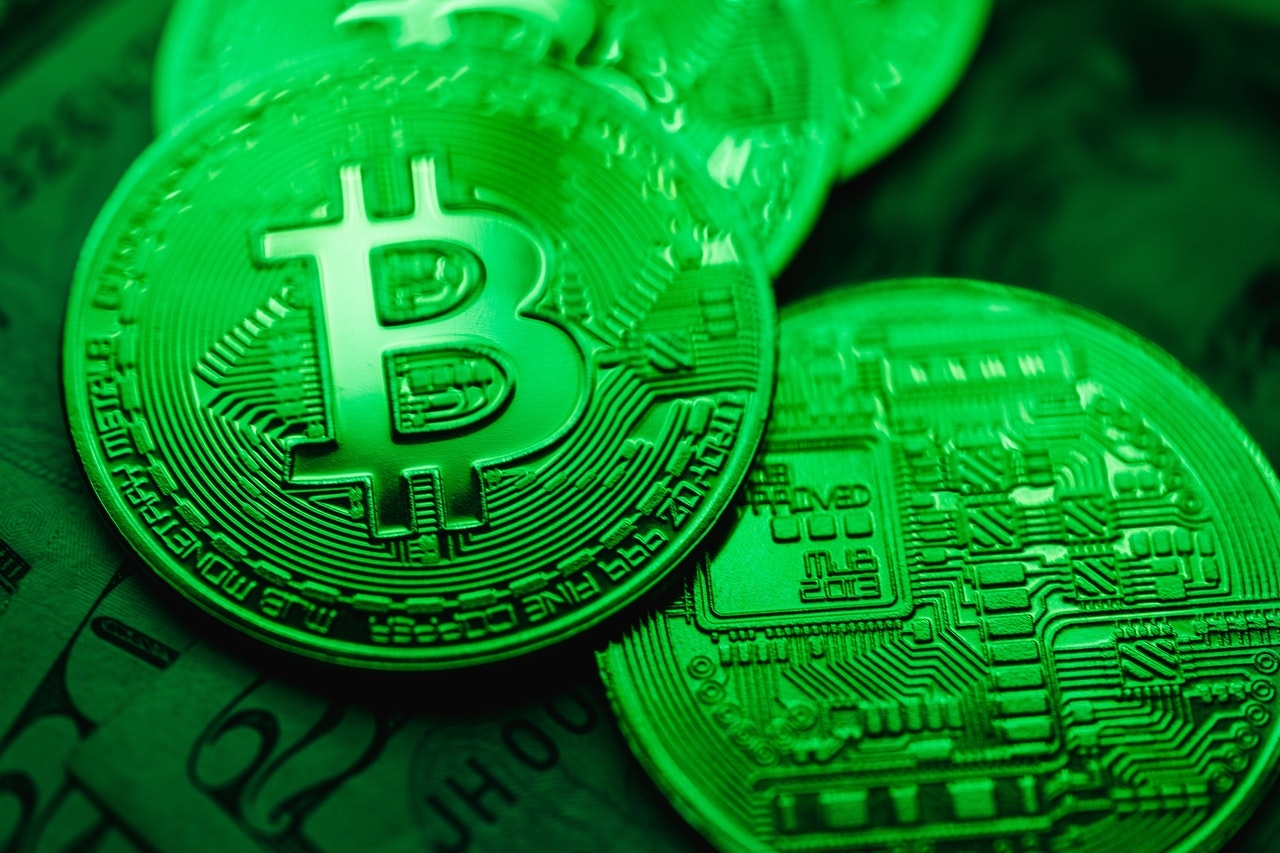 The world keeps on changing and advancing because of technology. It has become quite convenient to communicate, travel, build, among many other things. If we look back over 21 years, technology has changed major sectors and created new businesses. To supply infinite consumption to humankind, the world economy is ever inflated and must continue to do so for the next 100 years or more. There is a need to revolutionize the world economy, which is possible through Blockchain Technology. According to an analysis conducted by PwC, it can boost global gross domestic product by $ 1.76 trillion by the next decade.

Blockchain Technology was first described as an idea in 1991. Research scientists Stuart Haber and W Scott. Stornetta introduced time-stamping digital documents computationally so that they couldn’t be tampered with or backdated.

In the following years, many prototypes were seen. However, in 2008, Bitcoin emerged. Satoshi Nakamoto (Anonymous) is credited for the creation of Bitcoin cryptocurrency. For the implementation of the white paper bitcoin, Nakamoto developed the first Blockchain database.

It consists of blocks that are linked to each other through cryptography. This chain keeps on growing and creates a list of records. Every block is connected to the previous block through a cryptographic hash, a time stamp, and transaction data.

Blockchains can’t be tampered with once their data is recorded because no block can be changed without triggering the altercation of all succeeding blocks. Glitches in the blocks known as forks could be considered brief altercations. They emerge when the two entities involved in creating the block data aren’t agreeing on the protocol decided.

Through peer-to-peer networks, blockchains are used as publicly distributed ledgers. Nodes are collectively bound to a protocol, where they communicate and validate new blocks, new data. Hence, blockchain, which is bound to protocols and the succeeding blocks, is considered to be secure.

Nakamoto actively solved the problem of double-spending without the need for authority or central server’s monitorship. Blockchain is considered to be a ‘payment rail.’ The decentralized, distributed, and often public, the digital ledger is used to record transactions across many computers. With security from any malicious altercations, participants can verify and audit transactions on their own and somewhat inexpensively. Correspondingly, just like its creator, Nakamoto, blockchain is also managed autonomously.

How is the Blockchain connected to the Digital Economy?

Economic transactions conducted through the internet are part of what we call digital economies. Through globalization, the traditional economy consisting of visiting banks or purchasing from stores has now shifted to the digital space of online banking, purchasing, reselling, and more. The traditional model of economic transactions requires real-life presence and is considered a time-consuming process. The digital economy, on the other hand, has made it easy for millions to conduct seem-less transactions at the click of a button.

Through trends in the past decade, the digital economy has been fruitful in terms of businesses, culture, media, and more. This Online Economy benefited significant tech companies into becoming unicorns as well. Since Blockchain and the digital economy are technology-based, both are already entwined with each other.

Blockchain technology has multiple applications. However, it is primarily used as a distributed ledger for cryptocurrencies, famously bitcoin. Many businesses are currently testing this technology. It’s also being implemented on a small scale to gauge its effectiveness.

Smart contracts based on blockchain are in progress, as well. These contracts are free from the interference of intermediaries who act as trustees for the entitled contract signatories. Just like public distributed ledgers, private ones are also being constructed. Banks will then utilize these private distributed ledgers to speed up their back-office settlement systems.

Cryptocurrencies are legal in some countries and illegal elsewhere. Many tech giants consider cryptocurrencies as a valid token, and hence it is widely accepted across western markets. An increasing number of governments are analyzing the benefits of adopting them more widely.

But, unlike the regulated currencies of the world by their respective governments, cryptocurrencies are decentralized – which is frankly a good thing, you could argue. Also, cryptocurrency can be arguably considered to be volatile in our digital economy. When converted to one’s country’s currency, the value of a crypto coin seesaws every day. Since it is considered to be at an unsteady tangent, there’s some time before it may be more casually accepted.

What is the future of Blockchain?

With blockchains, decentralized digital platforms for purchasing, traveling, renting, reselling, etc., should become abundant. The concept benefits not only the companies utilizing it but also guarantees solid consumers by creating secure transactions.

Blockchain technology is in the process of decentralizing the digital economy via cryptocurrencies and smart contracts. Of course, it can be used for creating records as well. In terms of data storage and the creation of web servers, it maximizes data security. It is under development in creating easier banking transactions as well. It can be utilized in healthcare, digital marketing, education, etc. There’s so much to live

While the governments may question the legality of cryptocurrency, it can’t be denied that blockchain technology as a whole also interests them greatly. Blockchain can cast and tally votes and make the election process more accountable by being transparent. It has already permeated the management of political, legal, and judicial spheres. Blockchain can secure the defense, more importantly, the intelligence agencies through private distributed ledgers as well.

Nischal Shetty is the Founder, CEO of WazirX, India’s largest cryptocurrency exchange (recently acquired by Binance). He is a huge blockchain advocate and influencer with over 100,000 followers. He has also been featured in Forbes ‘30 under 30’ list in the past.… View full profile › 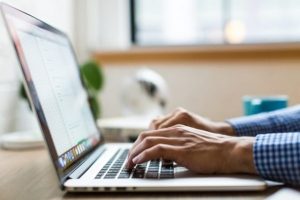 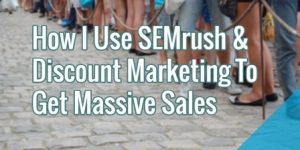 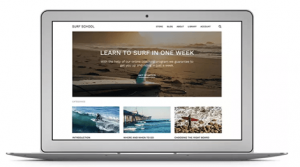 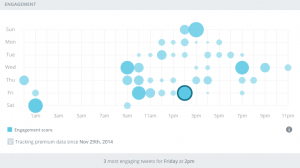 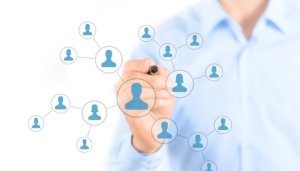 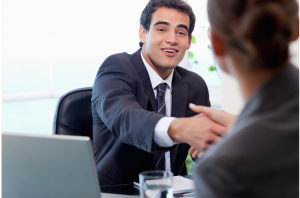 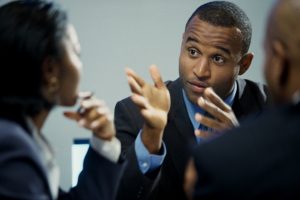 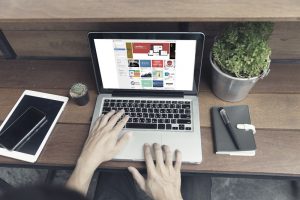