Black Hat SEO (and What You Should Do Instead)

Nearly everyone loves a bad boy.

You don’t fall in love with Randy “Pink” Floyd from Richard Linklater’s Dazed and Confused because he’s a steady, reliable man. You love him because he plays by his own rules, refusing to conform to the strict expectations of his football coaches at Lee High.

Google is the exception to the bad boy affinity rule. The search engine has rules, and it demands that SEOs follow them. And whereas Pink was triumphant as he crumpled up Coach Conrad’s lame contract, it’s pretty much guaranteed that you’ll regret going against Google’s Webmaster Guidelines.

When it comes to SEO, it’s wise to avoid black hat tactics.

What is black hat SEO?

Black hat SEO is an umbrella term for practices that can improve your performance in the organic search results in ways that search engines like Google condemn.

And when we say condemn, we mean condemn. Engaging in black hat SEO tactics can get your site punished on the search engine results pages (SERPs) and, in extreme cases, banned from search engines altogether. Considering 51% of all website traffic comes from organic search, it’s best to stay in Google’s good graces.

A rule of thumb you can use to determine if a tactic falls under the black hat SEO umbrella is to ask yourself: “Am I doing this to provide value to my site visitors, or am I doing this strictly to do better in the search results?” If the answer is the latter, it’s safe to stay away from whatever tactic you’re considering.

Way back in the day, when the coolest guy in the world was literally anyone wearing a plaid shirt in or around Seattle, the world of SEO was akin to the Wild West. It was the 1990s, and the major search engines we now take for granted were in their infancies.

In this lawless, chaotic era of SEO, anything and everything went. Writers could stuff keywords until the cows came home. If you wanted to build a network of sites that existed for the sole purpose of linking to each other and pushing themselves up the rankings, you could do it. Thinking about cloaking your content so it shows one thing to search engines and something completely different to users? Sounds like a good time.

But, despite what Ringo Starr and Marvin Lewis may indicate, nobody can skate by forever. Once the 21st century was underway, Google was on its way to world domination, and it started cracking down on the tomfoolery. Update after update sought to improve indexing by punishing over-optimizers, keyword stuffers, and ne’er-do-well link builders. 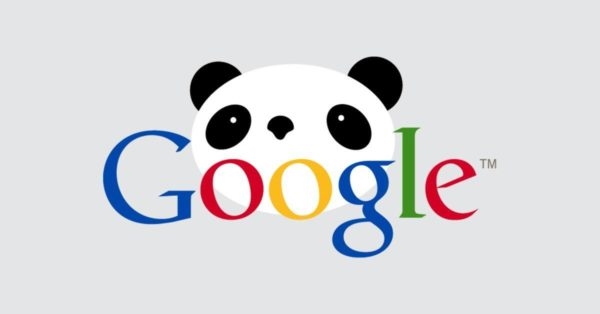 Once Google had fully hit its stride, the message was clear: webmasters and content creators were to prioritize user experience (UX) over search engine optimization. Relevant, high-quality information from fast-loading, easily navigable websites became (and remains) the number one priority.

This list is by no means exhaustive—there are plenty of other tactics that can get you at least a slap on the wrist. Our list isn’t static, either; organic search is in constant flux. Maybe one day, Google will crack down hard on meta tag optimization (probably not). But, in the meantime, those 17 examples should give you a pretty good idea of what’s frowned upon.

Which SEO tactics should I stick to instead?

Without a doubt, the best thing you can do to rank highly is create informative, high-quality content that answers visitors’ questions and (at least somewhat) solves their problems. This requires a strong understanding of search intent and a willingness to do lots of keyword research. You can’t create great content unless you know what your visitors are looking for and what you want to base you content on.

Plus, good content earns editorial links. Although there’s nothing wrong with guest blogging and outreach (we encourage these things), getting an authoritative inbound link without asking for it is the pinnacle. 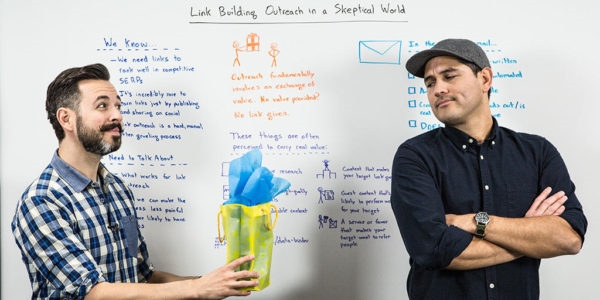 On top of that, your website needs to be fast, secure, and easy to navigate.

As of this year, Google is officially punishing pages and sites that take too long to load, particularly on mobile devices. Not to mention the fact that users simply aren’t going to tolerate slowness.

Making the switch from HTTP to HTTPS is a no-brainer, as it’s been a ranking signal for nearly half a decade and insecure sites are flagged in the address bar.

Ease of use is important for a couple reasons. One: making it easy for users to get around and find what they need to find is a surefire way to increase dwell time. Two: making it easy for crawlers to get around ensures that more of your content will be indexed and featured on the SERPs. Stay on top of your internal links and make sure it takes no more than a few clicks to get from one place to another.

On-page SEO is all about making your page as relevant to the search query as possible.

For a given page, the title tag is the hyperlinked title that search engine users see on the SERP. 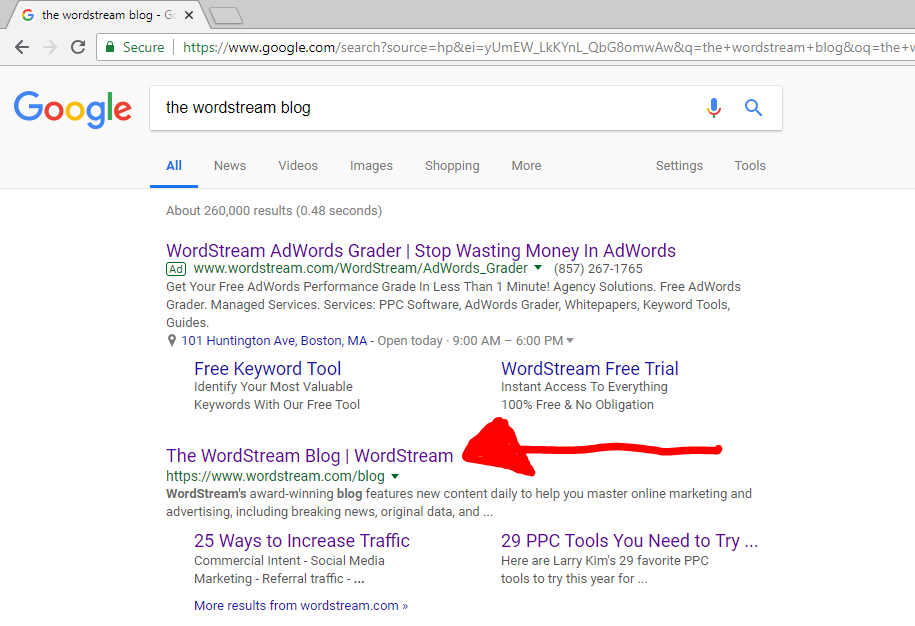 Including your core keyword in the title tag makes the page more relevant to the search query and increases the likelihood that users will click through. Make sure the title tag is short enough (55-65 characters) to avoid truncation and to keep users engaged.

The meta description is the text that appears below the title tag on the SERP. 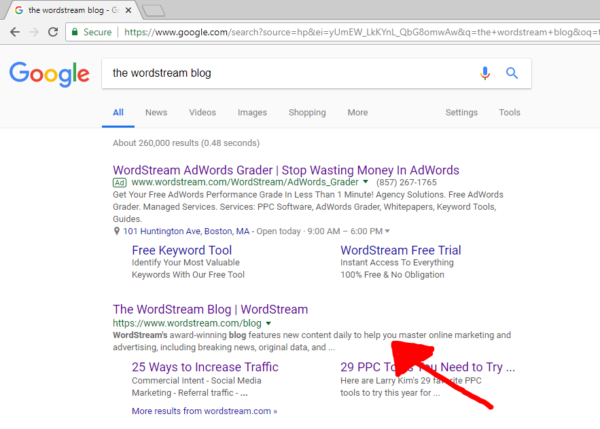 It’s your opportunity to 1) further demonstrate the relevance of the page by including the core keyword and 2) tell the users what the page is about. Keeping the meta description between 165 and 175 characters ensures that it will show in its entirety on both mobile devices and desktops.

Make sure to include your target keyword throughout the page, too: in your heading tags, throughout the body copy, and in the URL. This shows users (and search engines) that the content is relevant and that they should remain engaged. Further, using the keyword in your image names and in the images’ alt texts will give Google an even better indication of what the page is about.

Admittedly, the heading of this section is a little misleading.

It’s not entirely incorrect to think of grey hat SEO as the middle ground between black hat and white hat. However, it’s more precise to think of it as a catch-all term for practices that are neither black hat nor white hat. Those two definitions may seem pretty much identical, but there’s a key difference.

The former implies that Google has passed judgement on all possible SEO tactics. But that’s not the case—Google hasn’t given us a hard stance on everything. So, if it’s unclear whether Google frowns upon a particular practice—and if SEOs can reasonably debate both sides of the issue—then it’s likely that you have a grey hat situation on your hands.

Why is it important to recognize that a new idea of yours is grey hat? Because going through with it is essentially rolling the dice. Sure, it could boost your traffic and help grow your business. Or, it could take things south. All you can do is educate yourself as much as possible and do some cost-benefit analysis.

Is the prospect of new business worth the risk of lost traffic?

SEOs will argue about best and worst practices until the end of time. For the most part, we don’t know which factors are behind Google’s algorithms or how these factors are weighted. Plus, the rules are changing every day. This all adds up to a lot of room for speculation and disagreement.

What’s not disputed is that doing shady stuff gets you in the dog house. When your organic traffic plateaus or plummets, it can feel as if going rogue is your only option. That’s pretty much never the case. There’s always something (or a bunch of things) that can be tweaked, improved, repaired, or removed. It’s just a matter of staying on top of it. 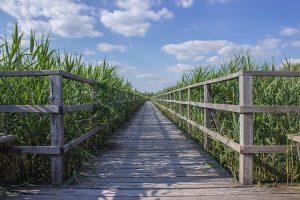 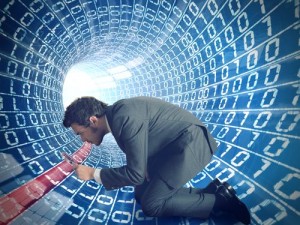 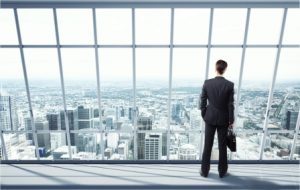 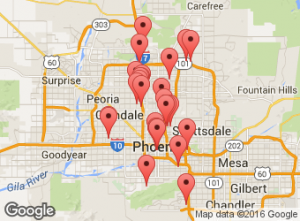 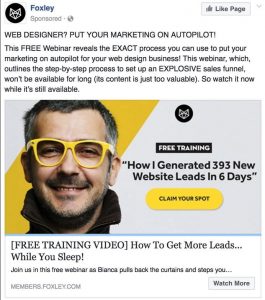 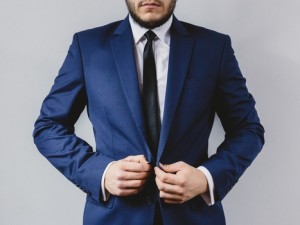 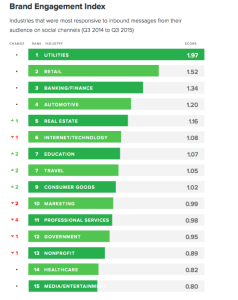