The Hidden Costs Of Change


One of the biggest reasons that big initiatives fail is because people have failed to assess the hidden costs of change. The benefits of pursuing a given course – launching a new product, or expanding into new territory – may be outweighed by hidden costs that certain motivate people to cling to the status quo. Unmasking hidden costs is the only way to move the initiative forward.

For example, when working with a large city to implement its strategic plan, we unexpectedly encountered resistance from the chief of police. His actions were inexplicable until we learned later that his department was covering up major budget overruns. Had the strategic plan moved forward, the cover-up would have been exposed. To the chief, the strategic plan had hidden costs.

The following list shows some of the hidden costs that companies typically wrestle with:

Leaders should pay close attention to this list. It’s often difficult to see these issues at first. Many of them will be obfuscated by well-meaning people who have only a partial view of the problem. Up until its dying days, Arthur Andersen’s managers vastly understated the impacts of the Enron fiasco. It’s simply human nature to put a rosy face on an ugly duck.

This is why leaders need to look beyond symptoms to the underlying causes. If someone says something is true, don’t take it at face value. Question it, get the observable data.  Uncover the hidden costs of change. 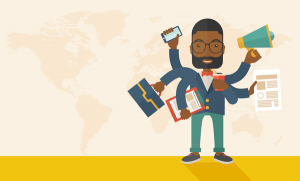 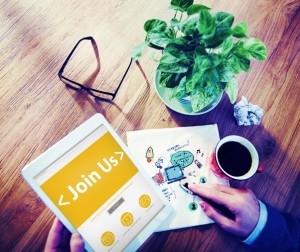 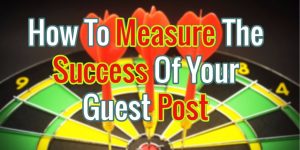