AMP: A Framework for the Web at Large

AMP is a powerful framework for mobile, desktop and tablet, and for stories, ads and email. It’s a framework – purpose-built for the entire web ecosystem.

AMP officially launched in early 2016 as Accelerated Mobile Pages, a Google-led open source project. It was initially focused on the publishing industry, and at its launch AMP was touted in the media as Google’s open source answer to Facebook’s Instant Articles and Apple News.

Since its launch, AMP has continued to evolve and mature. The name for the project has officially changed from Accelerated Mobile Pages to simply AMP, in part representing how the project has grown beyond a tool to increase the performance of the mobile web and become a framework to build for the entire internet across desktop, tablets and mobile.

In May 2019, the AMP project published a post explaining the concept of AMP as a framework and how the project has moved beyond its Accelerated Mobile Pages beginnings:

Simply put, AMP is no longer focused on publishers and mobile. It’s now for desktop, marketers, e-commerce and even email as a best-in-class HTML framework. Because of this, there are great reasons for developers to take an AMP-first approach by creating canonical AMPs so those pages benefit from performance and UX optimizations across desktop, mobile and beyond.

AMP as a framework has come about at the perfect time in the evolution of web development. It has become a mature and robust platform – similar to Angular, Vue or React – to build on for the entire web ecosystem while solving the slow mobile experience challenge. Its built-in advantages are available to developers at a time when performance and speed are keys to success on the internet.

The web wasn’t built for today’s mobile world and its small touch screens, battery powered CPUs and intermittent network connections. And Responsive Web Design (RWD) as a mobile-web solution has passed its shelf life. Businesses face the challenge of consumers shifting from desktop to mobile, a transition that happened more quickly than many brands expected. The result is legacy responsive websites that are just too slow on mobile and don’t match consumer expectations.

Building for a mobile-first world can be a challenge, but AMP solves for speed in a number of ways:

While bells and whistles are great, speed is paramount in today’s internet. AMP is built on ensuring performance and taking an AMP-first approach is ideal for businesses hyper focused on speed and delivering the best possible user experience. The project may have begun with a focus on publishers, but it has evolved far beyond its early aims. AMP is still a solid SEO play, but it has become a development framework for the entire internet.

Notable brands, including George.com, Samsung and BMW, have already discovered the value of adopting AMP as a framework, and as an open-source project, AMP continues to improve with additions, such as signed exchanges and the use of custom JavaScript.

AMP as a framework – it’s more than accelerated, way bigger than just mobile, and serves as a development foundation for webpages and beyond. 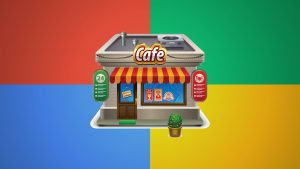 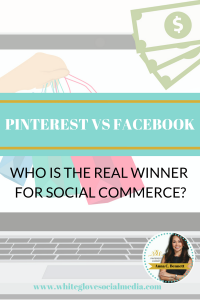 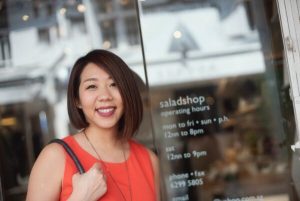 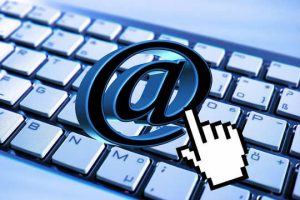 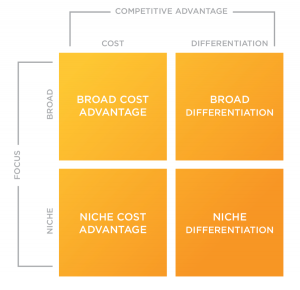 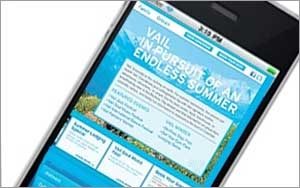