The Future Of Predictive Marketing In An Unpredictable World

The Future Of Predictive Marketing In An Unpredictable World

In the wake of the inauguration of President Donald Trump, the data world stands shocked and beaten.

According to the majority of data and research, this result was highly improbable — if not completely impossible. And let’s be honest, a data failure on one of the largest national stages in the world should concern our entire industry. It’s not time to panic, but it is time to strategize. Marketers are now left with an important question: How can predictive marketing ensure accurate data and appropriate application? In short, the rules of the game have changed. We need to understand how to win.

Data Collection in the Post-Election World

The answer involves going straight to the source. How and where marketers collect data is directly correlated to its effectiveness and accuracy. Accurate data includes both declared and undeclared audience information.

As the saying goes, actions speak louder than words. When marketers rely on declared data and machine analysis alone, they eliminate crucial critical actions, thinking and big-picture information, leading to over-generalized and incorrect assumptions. A user’s behavior may indicate a different interest than what he declared, and ignoring that behavior would be a potentially costly mistake.

That’s why it matters how marketers collect data. Pulling from only one source (for example, only first- or third-party daa as opposed to both) or relying on static data that doesn’t evolve in real time with customer behavior leads to unreliable, inconsistent results.

For that same reason, where marketers get their data is also critical. One single declared behavior on a Web page does not indicate a quality user, but consistent data gathered over time and looked at within the broader scope of user behavior — both online and offline — can lead to more accurate predictive marketing.

It was in these crucial “how and where” stages that political polling data stumbled. First, it relied on declared data only, under the assumption that the opinions people shared publicly matched the actions they took in the voting booth. Second, it labeled Trump as an unpredictable outlier within the narrow scope of the 2016 GOP candidate pool, which led to disregard in the same way marketers would disregard an outlying user behavior. Had pollsters looked at a broader historical context, going beyond the immediate present as the “where” of their data collection, they might have spotted social, economic and cultural shifts over time that pointed to a probable Trump victory.

Connecting the “how” of data collection (algorithms that track declared and undeclared user behavior in real time) and the “where” (pulling in data from multiple sources) is the key to building accurate insights. But even with accurate data, marketers can still stumble on the path to conversion as they come up against consumer cynicism.

The name of the new tactical game in the age of uncertainty is authentic engagement. When consumers feel understood by a brand, they’re more likely to have a favorable opinion of it, and more likely to make a purchase. In fact, 86% of consumers say that brand loyalty is driven by likeability, according to Rare Consulting research. Those who said they appreciated Trump because, “he tells is like it is” demonstrated loyalty based on an authentic message that resonated with them. He, or at least his advisors, understood what audiences needed to hear in order to engage and convert from potential supporters to active voters.

Fortified with accurate data and authentic messaging, predictive marketing will yet survive and thrive in the new data world. But marketers should take note that automation and assumption alone are no longer enough to win the game, as we learned in this election cycle. Technology allows us to do more, and audiences expect more from their brand experiences.

It’s time to stand and deliver. 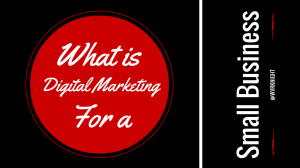 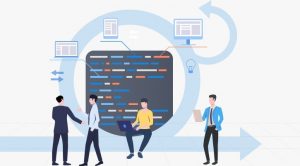 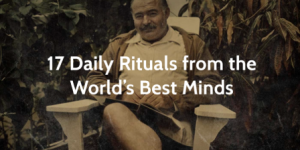 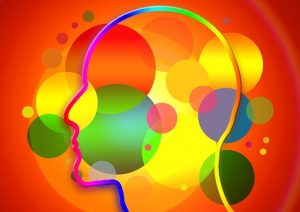 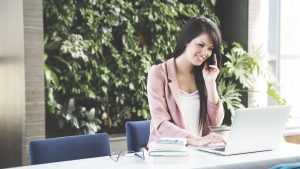 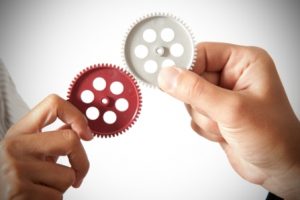 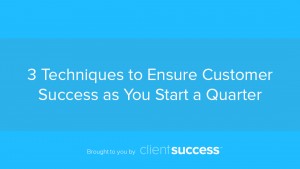 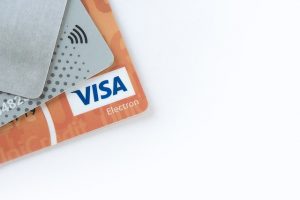